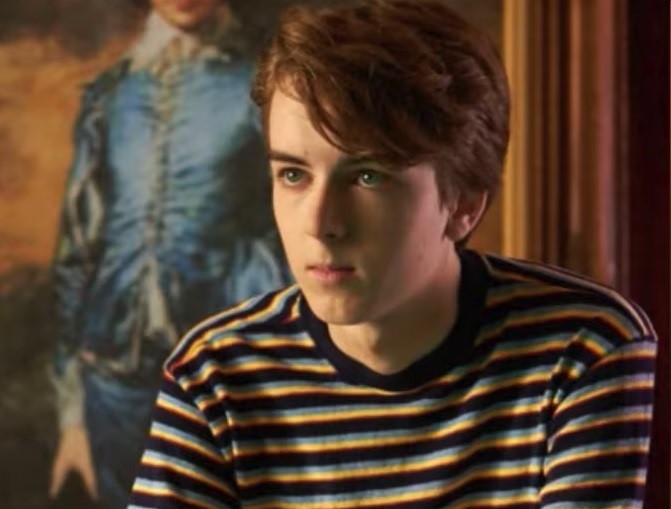 Former Diary of a Wimpy Kid and Riverdale actor Ryan Grantham is put behind bars for life for killing his own mother, Barbara Waite, in 2020. The actor has refrained from the possibility of parole for 14 years.

As reported by Deadline, Justice Kathleen Ker of the British Columbia Supreme Court provided a verdict according to the books for second-degree murder punishment to the 24-year-old actor. The only apparent uncertainty was how long the guilty plea Grantham would have to wait before asking for parole because the sentence was already predetermined by the laws of the Canadian jurisdiction.

On March 31, 2020, Grantham shot his 64-year-old mother Barbara Waite in the back of the head at their Squamish, British Columbia, home. Shortly after, Grantham handed himself in to the authorities. In B.C., a conviction for second-degree murder carries a sentence of 10 to 25 years without the possibility of release.

In light of this, the prosecution had earlier this year requested that Grantham be barred from parole for up to 18 years during a sentencing hearing. The defense team for the former actor had requested 12 years as a reasonable punishment. Clearly, Justice Ker’s decision this week met them halfway.

When Grantham was being sentenced, Ker referred to it as a “saving grace” because he was attached to reality and intelligent enough to refrain from committing a violent crime. She mentioned Grantham’s downward spiral in the months before his mother was killed, which included him consuming pot, watching violent films on the dark web, and having suicidal and homicidal ideas.

Ker said that Grantham expressed great regret. He expressed remorse for his conduct, claiming that his mother did not deserve what he had done to her.

Grantham recorded a confession to the murders on camera after killing his mother, as was later discovered in court. After meticulously setting up the body in a vaguely holy manner, Grantham left the following day. He wrote in a journal that was submitted as evidence that he was planning to try to kill Canadian PM Justin Trudeau at one time, with his intentions changing frequently. Grantham also thought of carrying out a mass shooting at Simon Fraser University in Vancouver or on the well-known Lions Gate Bridge.

However, none of this happened, and Grantham rather went to the police station in East Vancouver and turned himself in. He is said to have told authorities right away at the station’s main desk, “I killed my mother.”

As per the report, Law enforcement officials in Vancouver confirmed that Grantham had been detained for the past 2.5 years after being initially charged with first-degree murder. Moreover, Grantham has now been participating in a mental health program since his incarceration, and according to authorities, he is currently being prepared for relocation into a more stable location.

For his role as Jeffrey Augustine in the C.W. drama “Riverdale,” Grantham is most known. His previous acting credits include the movies “Diary of a Wimpy Kid” and “The Imaginarium,” as well as the T.V. series “Supernatural.”

Read more about the latest news on celebrities, influencers, and entertainment; visit our website, www.usaperiodical.com.