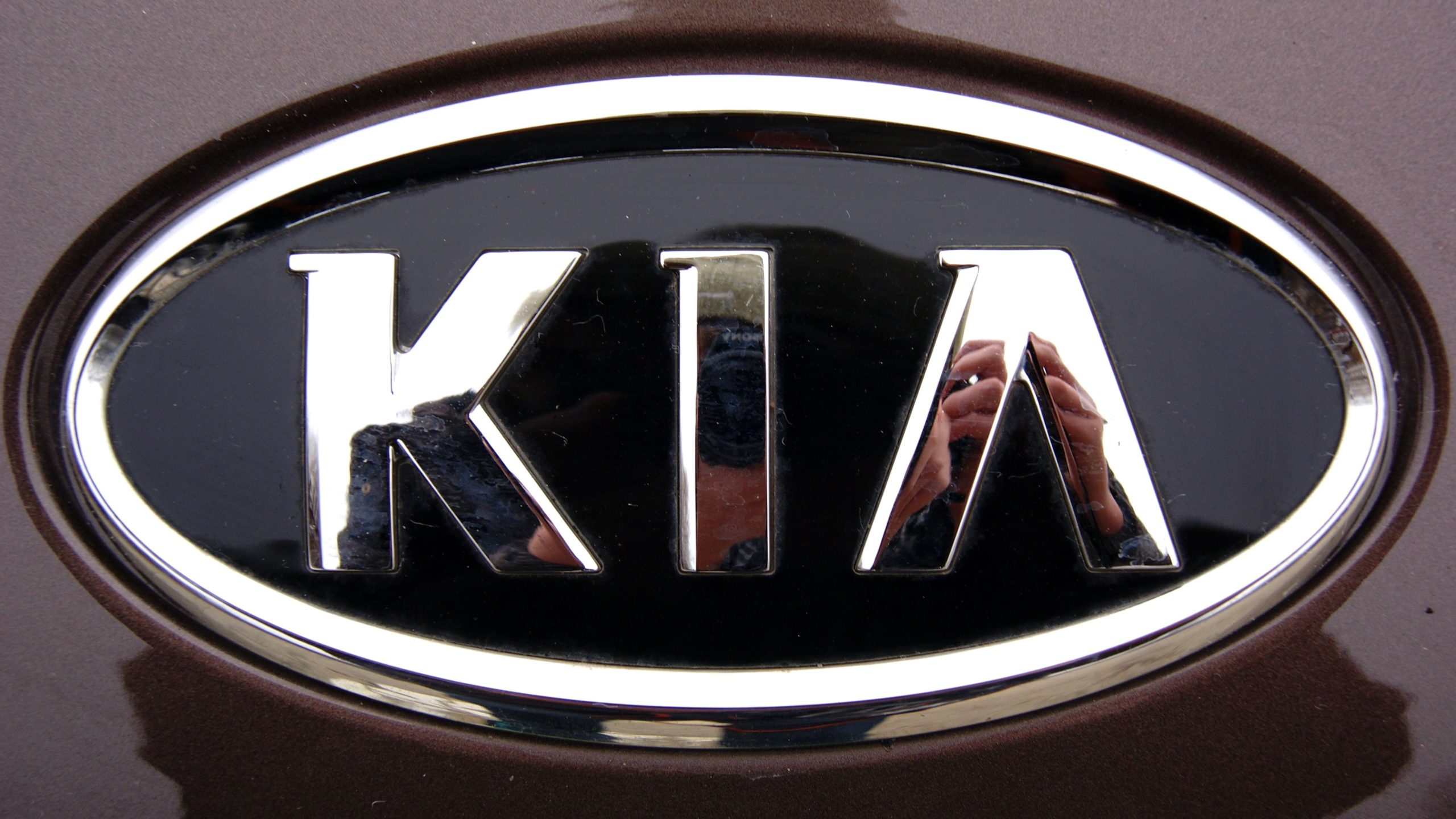 Recently, a video on TikTok went viral where some boys showed how simple was it to steal both Hyundai and KIA vehicles. Basically, the video showed two men who were wearing masks and hoodies to cover their real faces. A user who got both of them on camera asked how simple it was to steal the cars.

The thieves explained how it has become super simple and hassle-free to steal Hyundai in less than ten minutes. All they have to use is a USB cable and screwdriver. Getting in the Hyundai car can happen just in a blink of an eye. Therefore, the video made it to the headlines in no time, and a case was filed against Hyundai and KIA.

After the video went viral on numerous social media platforms, most of the residents from Wisconsin did not think twice before filing a suit against KIA and Hyundai in 2021. In 2022, people from Texas, Kentucky, Illinois, Kansas, etc, have joined them and filed a case.

KIA did not want to wait for long, and in no time it released a statement in response to the video that went viral.

“KIA America is aware of the rise in vehicle thefts of a subset of trim levels. All 2022 models and trims have an immobilizer applied either at the beginning of the year or as a running change. All KIA vehicles for sale in the U.S. meet or exceed Federal Motor Vehicle Safety Standards.”

Another case was also filed in Southern Iowa District Court. They claim that Hyundai and KIA have admitted that there is a severe issue with the security of the cars. Nobody takes the required action whatsoever. Nonetheless, cars that have digital keys are still safe but those with keys can easily be stolen.

KIA and Hyundai say that the vehicles that have been brought to the market in 2022 are safe. It is not at all easy to steal them.

Feel free to visit USA Periodical to read the news that will brush your knowledge.