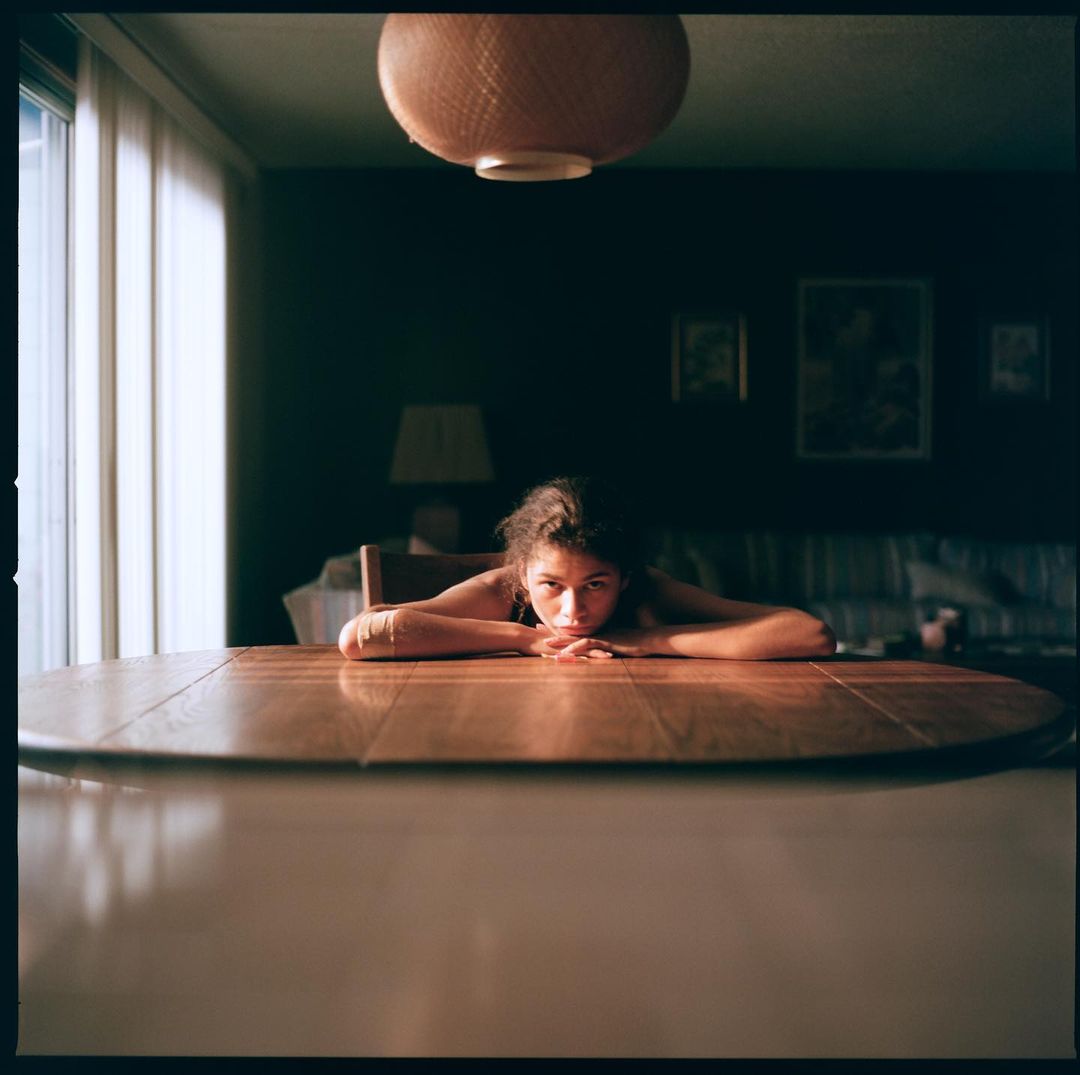 Euphoria is a famous series at HBO that recently received a nod for many categories for the Emmy Awards 2022. The series received 16 nominations for the outstanding work depicting the dark and brave recovery of the drug addict Rue Bennett.

As per the recent report by Pinkvilla, Zendaya shared her views about the next season of Euphoria. The earlier seasons of Euphoria were appreciated and loved by both fans and critics. The lead character Rue Bennett played by Zendaya, has received a nomination for the Outstanding Lead Actress in a Drama Series twice.

In a recent interview, Zendaya opened up about Season 3 of Euphoria, stating that it is going to be interesting to explore the characters when they graduate from high school. She said she is interested in seeing Rue’s sober path and how crazy it can be. In addition, each character is attempting to determine what to do with their lives after high school and what type of person they want to be.

Zendaya created history by getting nominated for the leading role and the youngest producer nomination. The lead character of Rue Bennett is based on a struggling teenager trying to make her place in the world after coming from rehabilitation. The efforts made by the makers of this series are a success.

Another actor in the show, Sydney Sweeney, also spoke when nominated for the Outstanding Supporting role in Euphoria. Sydney Sweeney portrayed the character Cassie Howard who had not-so-good past experiences and a sexual history which haunts her throughout the series. Sydney Sweeny also stated that the second season of the series was very special, and every character got a chance to delve more deeply and develop a deeper sense.

Euphoria’s season 3 will be at the next level, not only witnessing Rue Bennett’s sobriety but also taking a step forward in every character’s life, and it would be really intriguing for the audience and fans of this show.