A new case of Polio has been reported nearly after 10 years. 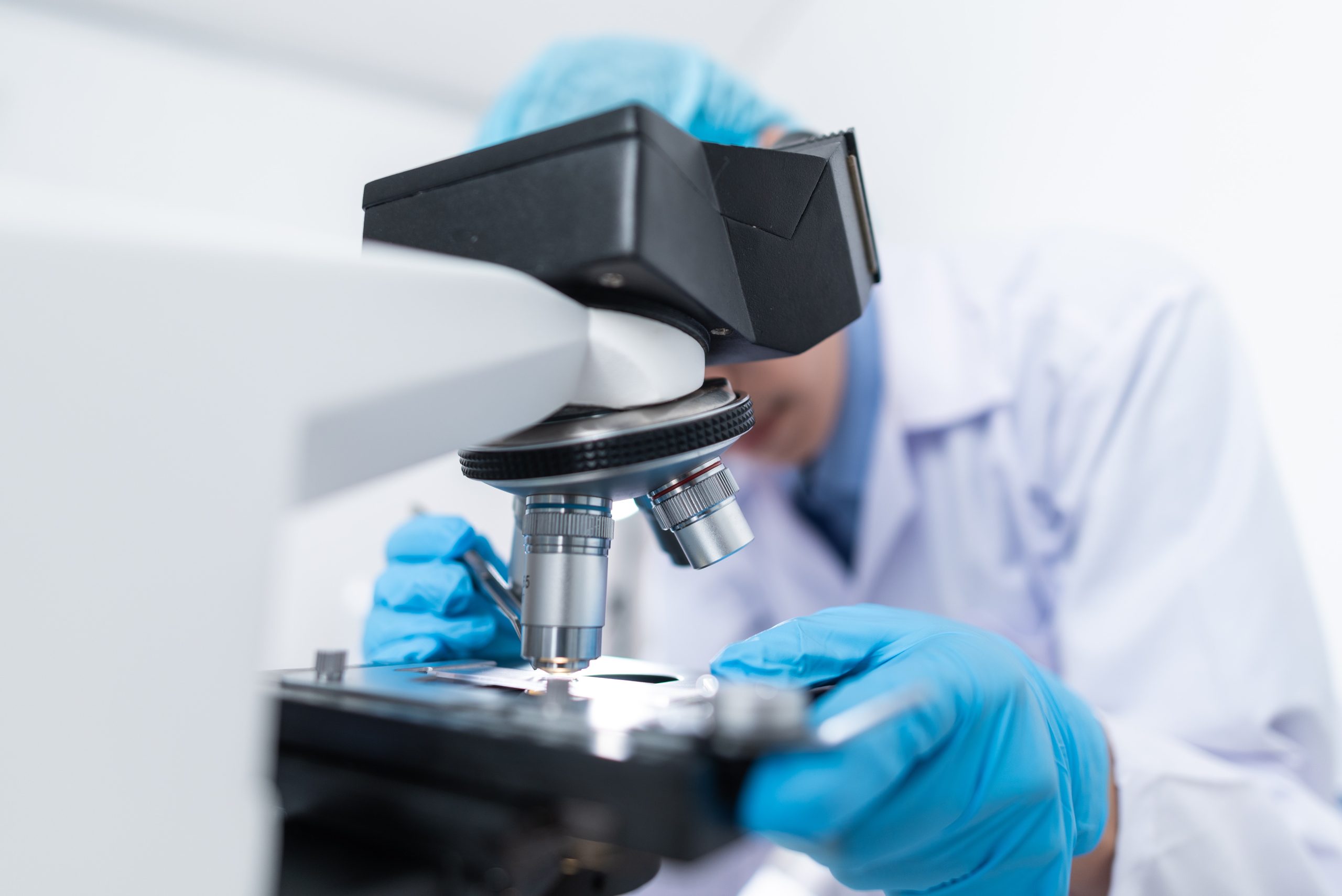 The Polio case was reported in New York City in the United States of America on July 21. As per the report by Reuters, the resident of suburban New York City was suffering from Paralysis for over a month, and now he has been diagnosed with Polio.

This case has been reported as the first confirmed case in the US since 2013. As per the statement given by the New York State Health Department, this long-dreaded and highly contagious virus might have come from outside of the United States. However, the infected person has not traveled outside the United States.

Primary care has been provided to the patient, and he is no longer able to transmit the virus. As per the State Health Commissioner Dr. Mary T. Bassett, the Department of Health strongly recommends that unvaccinated individuals get vaccinated with the FDA-approved IPV Polio Vaccine to avoid transmission of the disease.

Polio is a viral disease that is very contagious and can affect the nervous system, which further leads to muscle weakness. The virus spreads through the mouth, usually from contaminated hands, and respiratory and oral transmission through saliva. The virus can be easily spread even if the person is not really sick. In very rare cases, polio cases result in Paralysis or death.

Dr. Ashwin Vasan, New York Health Commissioner, said in a statement, “Vaccines have protected our health against old and new viruses for decades,” he further added, “The fact is, the urgency of safe and effective vaccines has always been here, and we need New Yorkers to protect themselves against completely preventable viruses like Polio.”

The Rockland County Health Commissioner, Dr. Patricia Schnabel Ruppert, also said, “The Rockland County Department of Health is working with our local health care partners and community leaders to notify the public and make polio vaccination available.” Further added, “We are monitoring the situation closely and working with the New York State Department of Health and the Centers for Disease Control and Prevention to respond to this emergent public health issue to protect the health and wellbeing of county residents.”

Know About the Age, Biography, and Career of Korina Harrison