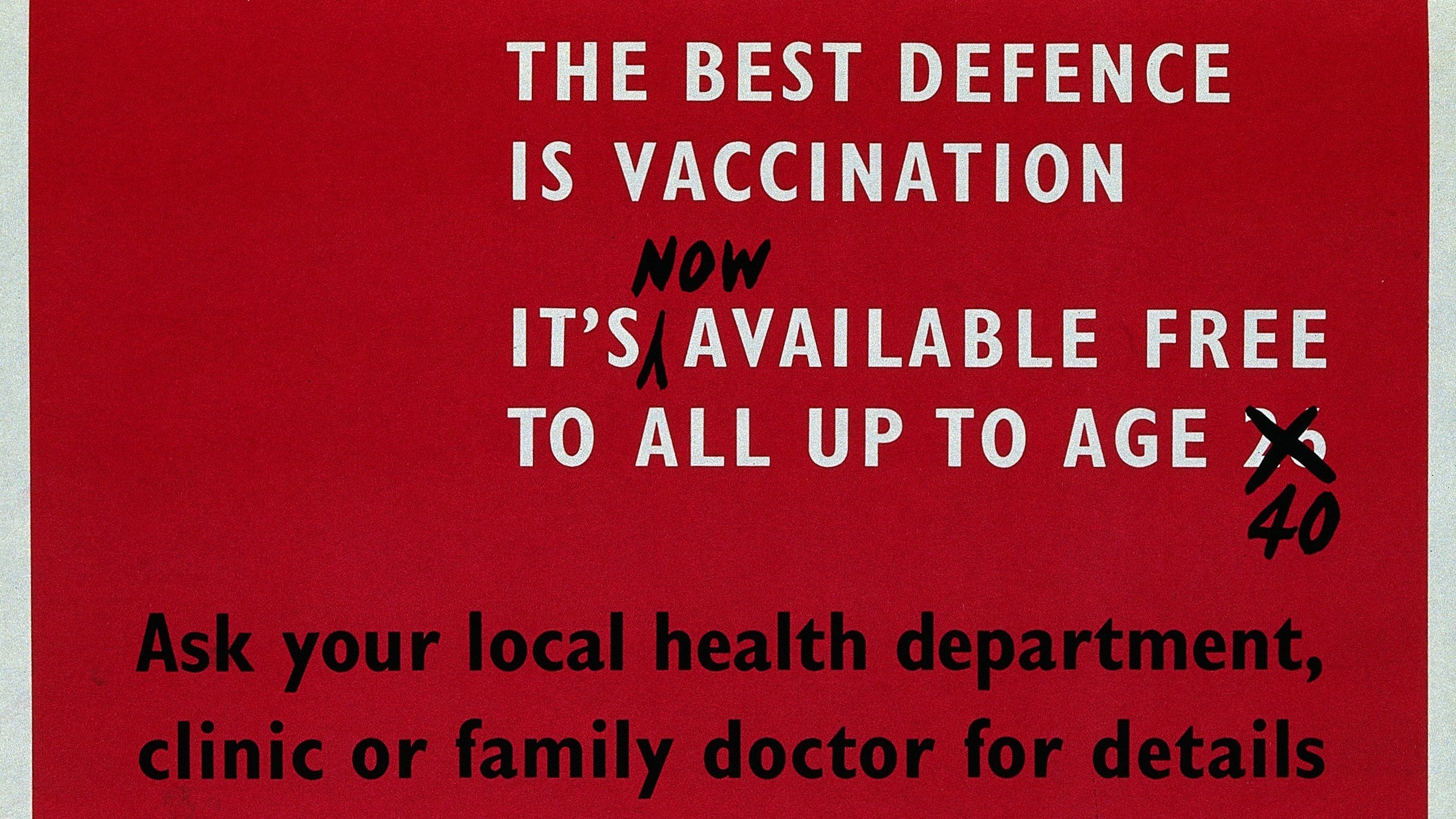 A week back, an announcement was made by the New York Department of Health that a young adult who was not vaccinated was diagnosed with polio. Since 2013, this is the first case ever of Polio in New York City, says the health officials.

The patient who is suffering from polio belongs to Rockland County, NY. Apart from polio, the patient also experienced symptoms of paralysis straight after a month. He has been doing well in the past and does not has any travel history.

For now, the health officials have said that any individual who is still unvaccinated should get the polio vaccine as soon as possible. This will work wonders for the immunization of the body.

“The polio vaccine is very effective and safe for the human body”, says a health official. It is included in the Centers for Disease Control and Prevention’s standard child immunization schedule. Nevertheless, the NYSDOH warns the residents of Rockland County that those who are not vaccinated, pregnant ladies, and anyone who thinks that he/she can catch polio should be taking the polio vaccine without any further ado.