Kate Moss revealed the reason for speaking up in defense of her ex Johnny Depp. 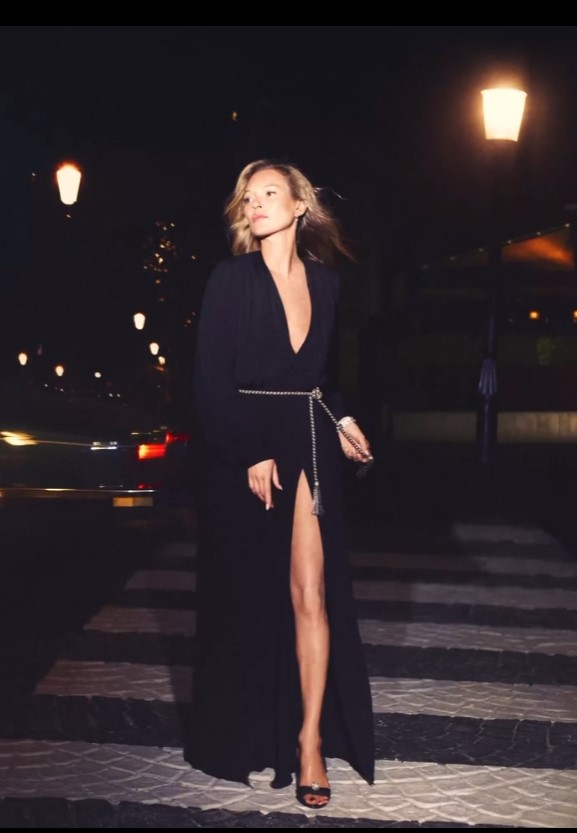 In a recent interview, Johnny Depp’s ex Kate Moss revealed the reason for her support in the famous defamation lawsuit between Amber Heard and Johnny Depp. Kate Moss speaks in favor of her ex Johnny Depp in the trial.

During the defamation trial, Kate Moss was summoned by Depp’s lawyer for cross-questioning when Amber said that she was scared of the behavior of her ex-husband as he would push her down the staircase. Further, she mentioned that Depp tried to push Kate down the staircase.

Kate Moss provided testimony during the trial in favor of Johnny Depp, denying the allegations of Amber Heard. She said that Johnny Depp was never violent towards her, and he never pushed her down, kicked, or threw her down the stairs.

As per the report by Pinkvilla, Kate underwent an interview where she opened up about her take on the behavior of Johnny Depp. Moss stated that she knew the truth about Johnny. Further, assuring that the Pirates of the Caribbean actor never kicked her down the stairs. She recalled in court that Johnny was the one who picked her up and took great care of her during the injury.

Kate Moss and Johnny Depp dated from 1994 to 1998. They were seen in public together at several parties and movie premieres. Kate also attended the London concert of Johnny Depp when dating.