This will prevent 2-3 million people from getting pension cuts !

by Harry King
in News
0 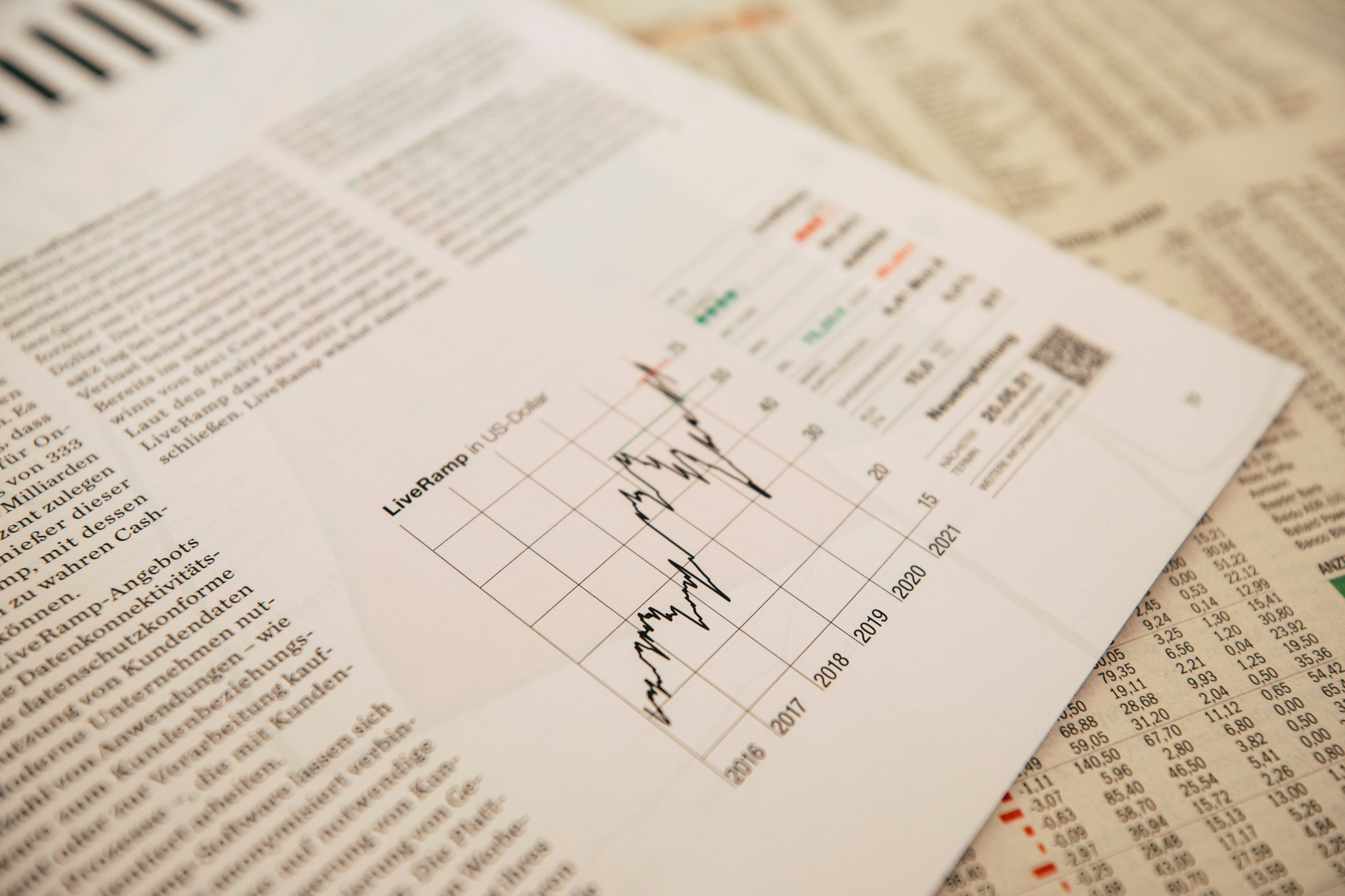 Experts are saying that Biden’s new Union Pension scheme has several risks. The Biden administration finally revealed some of the rules regarding the bailout of union pension plans. It’s a part of the 1.9 trillion American Rescue Plan Act. It was passed last year. to serve the purpose of rescuing workers’ benefits for the upcoming decades.

The White House claims that this Union Pension Plan will save at least 2-3 million workers from getting their salary cut after their retirement. President Joe Biden in a press conference said that those workers who have been the victims of cuts in benefits will soon get the restored amount. Moreover, he also added that he has turned a broken promise into a kept one.

He also said that  “We saw before the pandemic and the economic crisis that followed. Millions of retirees were at risk of losing their retirement security through no fault of their own, based on conditions and unrelenting attacks on unions that were taking place.”(Source: Fox News)

This seemed to be a very good resolve by the American president because he was being questioned on his decisions regarding the Inflating economy.

Let’s Find Out Shane Burcaw’s Net Worth: His Biography and more