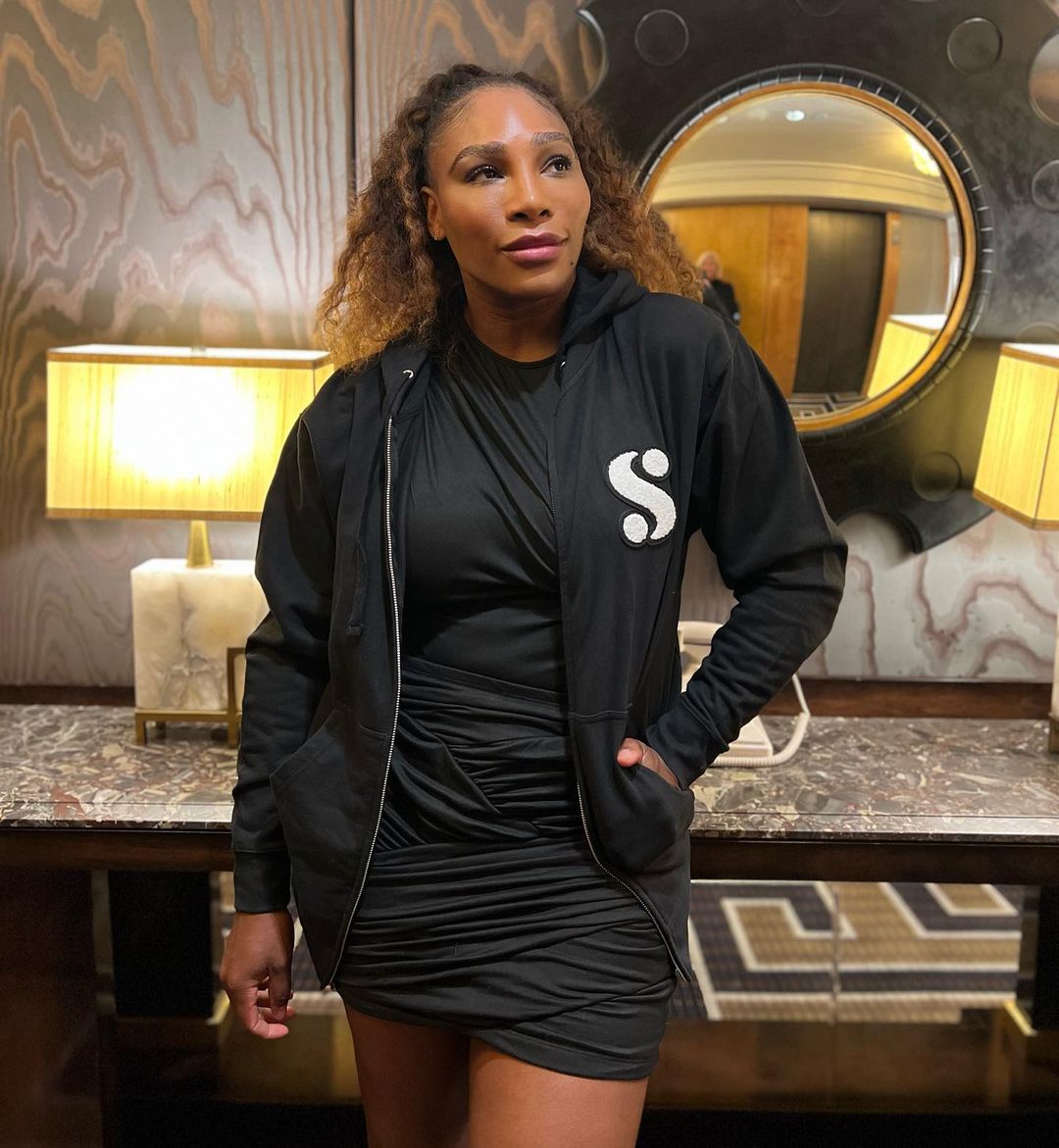 Serena Williams defeated No. 2 Anett Kontaveit on Thursday night to maintain her position in the U.S. Open and continue her farewell tour. She only played in four matches this year previous to the start of the event, yet she still defeated a top player, making it a noteworthy triumph.

After the game, Williams was questioned about whether her early success was “surprising” her. She simply laughed off the query, though, and said, “I am just Serena, you know.” In fact, the U.S. Open shared the video on their Twitter account.

Serena, surprised at her level? 😏 pic.twitter.com/QP41An73FE

Given that Williams has won 23 major titles, it is unlikely that she has any doubts about her abilities on the tennis court. Williams appeared to have the support of the entire city during her match since celebrities turned out to watch her again on Thursday night. The atmosphere will continue to be boisterous, and the audience will continue to support her because every match has the potential to be her last.

On Wednesday night, Serena Williams pulled off yet another incredible victory at the U.S. Open. She later acknowledged Tiger Woods, the legendary golfer who was watching from her player box, as “one of the key reasons I’m still playing.”

The spectacular resurgence of Williams’ career was centered on Woods’ presence. She had called him earlier this year, as she revealed three weeks ago in Vogue magazine when she wasn’t sure whether to take a different approach. Woods said in answer to her inquiries, “She admitted that she was “really bewildered, so many questions” at that moment on Wednesday night. You don’t have to commit to anything, Simply give it your all on the court every day for two weeks and watch what happens.

Serena Williams is now completely committed to her quest for the title of seventh U.S. Open. She was asked if she thought this was a feasible objective, to which she said, “I cannot think that far.” Mats Wilander, a pundit for Eurosport, stated he was open to the possibility.

Serena has demonstrated this behavior at grand slam competitions when she hasn’t played many matches, according to Wilander. She wins one match, then two, and then the situation entirely changes, making her one of the favorites.

For more information related to celebrities, viral, and influencers, visit our website www.usaperiodical.com.