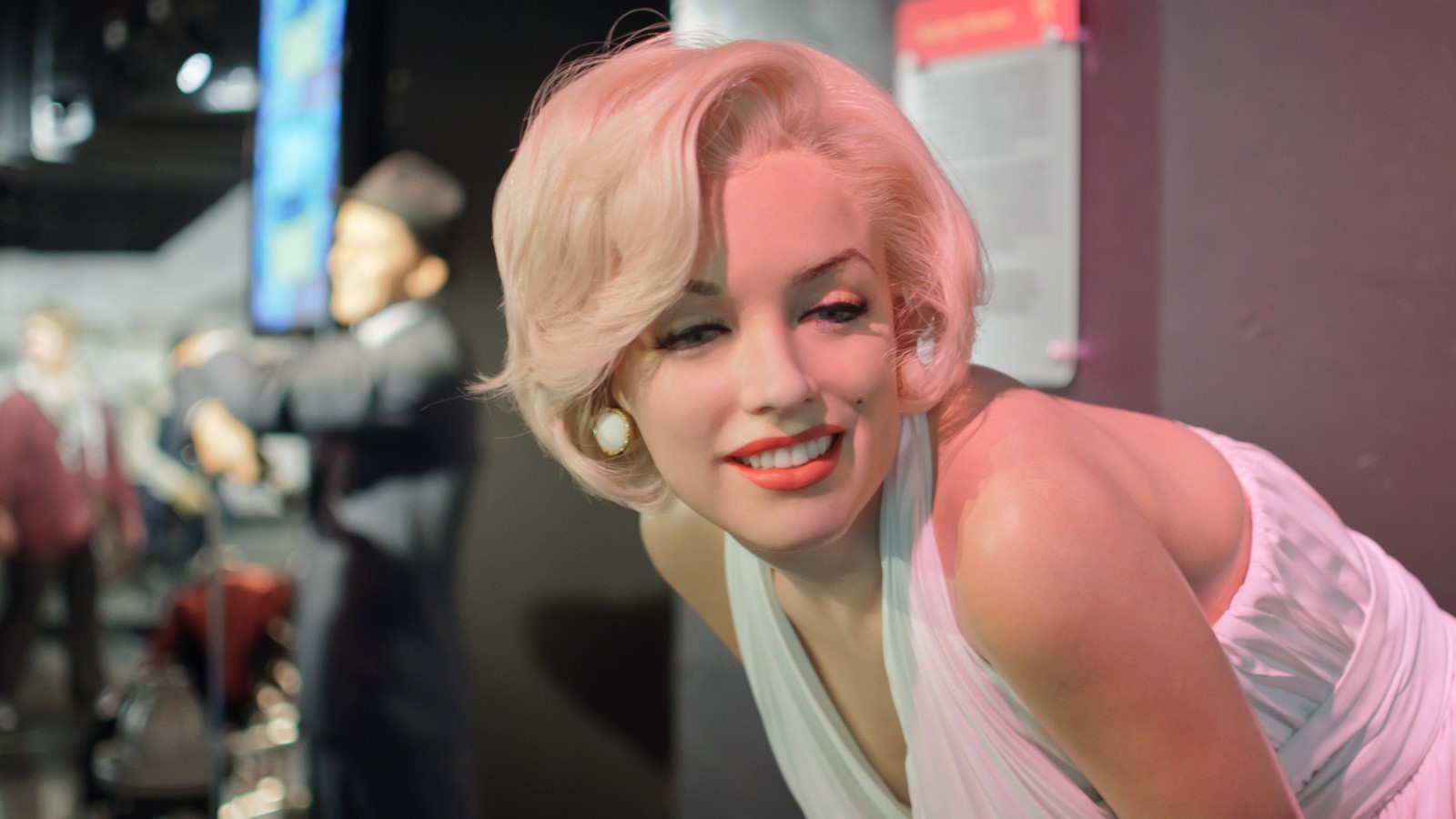 The Hollywood actress Ana de Armas doesn’t understand why her upcoming Netflix movie ‘Blonde’ based on the life of Marilyn Monroe got an NC-17 rating.

When a movie involves gratuitous violence, vulgar sex and/or nudity, and foul language, the Motion Picture Association of America normally assigns it an NC-17 classification.

Minors 17 and younger are permitted to watch R-rated movies in cinemas when accompanied by an adult, but they are not permitted in any way in NC-17-rated films. This is how NC-17 ratings vary from R ratings.

The Cuban actress claims she has seen films with considerably more explicit content and doesn’t understand why “Blonde” received such a good rating.

Ana de Armas said during her interview for the L’Officiel cover story ‘ I didn’t understand why that happened. She even added that ‘ I can show you so many shows that are more explicit and contains much more sexual content than ‘Blonde’.

She admits that there are some sexual content or sequences in the film, but the actress believes they are vital to the narrative they were attempting to portray the story on screen.

De Armas made her film debut in the movie “Knives Out,” and now playing the lead role in “Blonde.” When her casting was announced, Monroe supporters criticized the studio’s choice to pick her due to her Cuban accent and English speaking.

Moreover, the actress refused to allow any sort of criticism of her Cuban accent to impact her performance or increase the pressure she already felt, she added that everyone should experience pressure and nervousness while playing such a legendary character.

The actress went on to say that her performance was not an imitation but rather a method to shed light on the icon’s current state of mind.

‘ I am proud to say that Andrew has trust in me and gave me the chance to pull off this role. I feel regardless of the region whether Cuban or American every actress should feel the pressure.’

The Marilyn Monroe Estate, whose representative, Mark Rosen, said that although the estate doesn’t approve of the movie, “Ana was a terrific casting decision as she represents Marilyn’s elegance, compassion, and fragility,” supported the actress.

However, the movie is all set to release on Netflix on the 28th of September, and it’s the first NC-17-rated movie.

For more such exciting news articles, feel free to check out the US periodical.