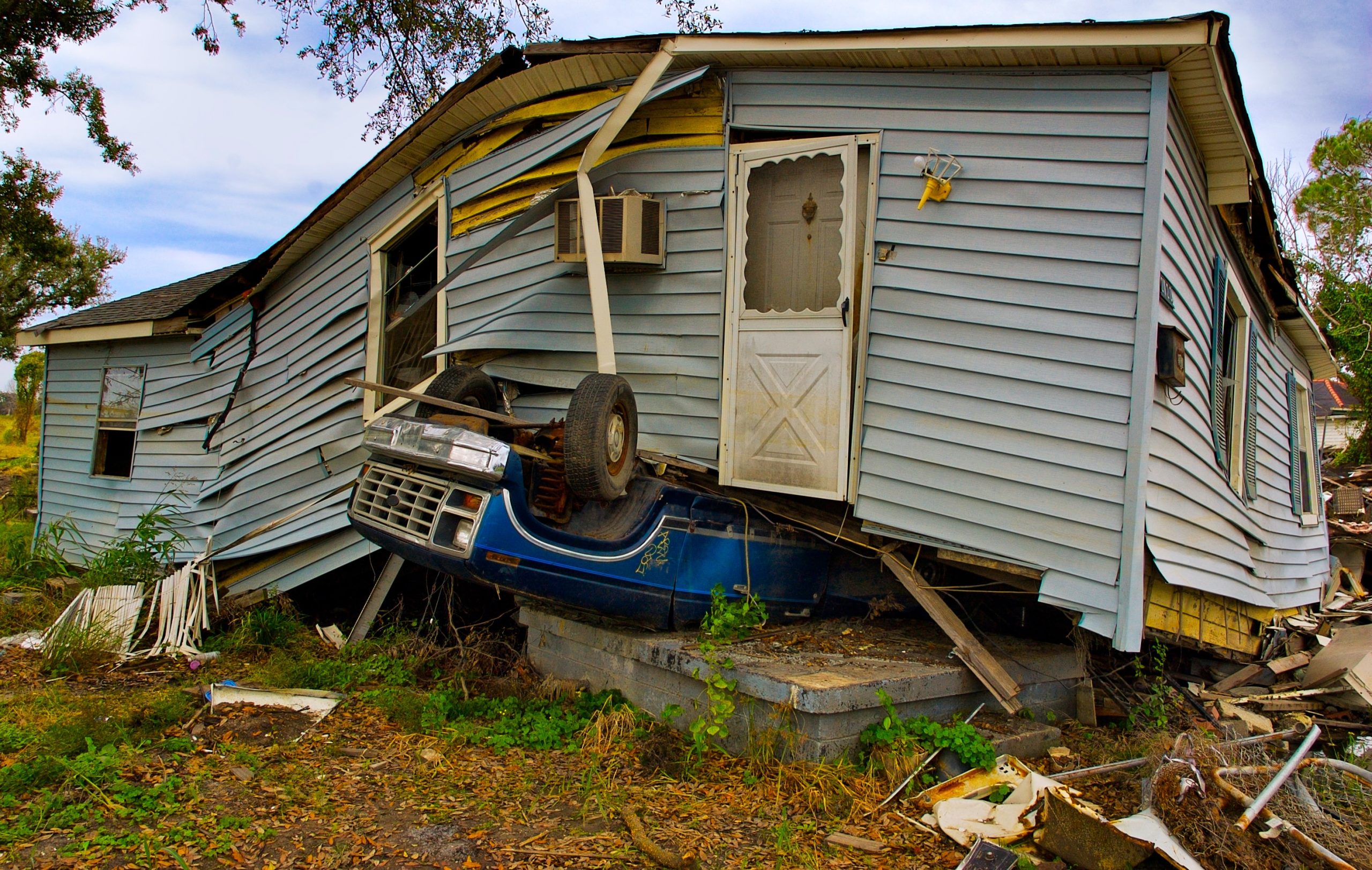 Hurricane Fiona is continuing to do damage after destroying Puerto Rico with flooding rain. According to the claims, Hurricane Fiona has now reached the Dominican Republic. More than a million people are suffering from extreme inconvenience. Not only their homes were destroyed but they were also left without running water.

The safety officials have managed to bring eight hundred people safely to the Dominican Republic says the emergency director of operations, Juan Manuel Mendez. In addition to this, he also adds how more than five hundred people were managing to stay in some type of shelter or other to keep themselves protected.

The hurricane’s eye struck the Dominican Republic later on Monday, pummeling areas with gusts that might reach 90 mph, according to the National Hurricane Center. This comes as the hurricane has taken a toll throughout Puerto Rico on Sunday and then again on Monday, putting the US territory in the dark and causing the nation to experience devastation not witnessed since Hurricane Maria in 2017, according to authorities.

As per claims, three members have died as a result of the severe storms. One death took place in Guadeloupe, a French autonomous region, and the other two in Puerto Rico.

The authorities in Puerto Rico explained how a 58-year-old male was killed by an overflowing river outside his house in Comero. In addition to this, the death of a guy in his 30s occurred in a burning mishap while he was attempting to put fuel inside a generator to keep it operating.

As per the statement of Jose Luis German Mejia, a national emergency management member, a minimum of 1,018,564 people in the Dominican Republic were without access to clean water as 59 irrigation systems had been shut down. Other systems were just half operational and the rest of them were without power.

Disaster executive managers reported that 10 power lines were down on Monday. However, how many individuals are impacted by the disruptions is unknown and the research is still under process.

Severe floods are anticipated to persist through Tuesday as the Dominican Republic’s eastern areas continue to experience torrential rain nonstop. The situation is worse and the public is worried to an extreme level. They are doing their level best to keep themselves protected but the rain has made it impossible. Houses have been damaged and there is no shelter for them.

Based on the hurricane center, Fiona strengthened into a Tropical depression as it drifted away from the northern shore of the Dominican Republic on Tuesday morning. It had continuous winds of upwards to 115 mph and 130 mph bursts.

Fiona is currently the very first super hurricane of the Atlantic season, according to the claims.

Fiona, however, is predicted to intensify into a Category 4 storm by the time it passes close to or to the west of Bermuda on Thursday night, suggesting that the storm’s most intense phases are still to come.

Tuesday, the storm’s center is anticipated to continue moving north, passing close to or to the east of Turks & Caicos.

Keep yourself updated with regular world news by reading at USA Periodical.