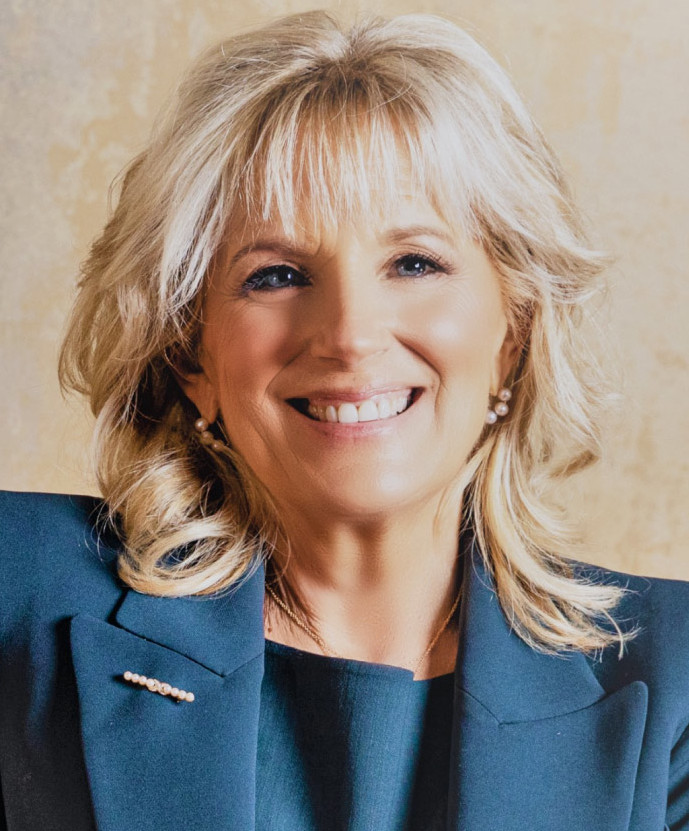 There are very less people in the world who give and receive respect, fame, and love. This is precisely the case with Queen Elizabeth II also, the one who left an impression on everyone and how. She was not only a wonderful human being but also someone who gained so much love from the public.

To CNN she said, “It was really moving. We walked in there, Joe and I, near the coffin, the mourners were filing past,” Biden told CNN in a phone interview. The first lady said she witnessed a young boy in a Boy Scout uniform walk past the coffin.

“He put up his three fingers and he gave the Queen a final salute, and just seeing that gave me a lump in my throat,” she recalled.

Biden also told the media officials that she could actually feel the emotional toll the public is having after the queen’s death. People in huge numbers are gathering in order to pay their last respect to the Queen. In addition to this, Jill also added that she was ready to wait in line for 24 hours if that was what it took for her to pay respect to Late. Queen Elizabeth II recalled her days when she had a one-on-one conversation with the Queen throughout the years.

Biden said Queen Elizabeth II was the queen for my whole life. I met her after my wedding to Joe. That was the time when she was young and a mother. We went to meet the Queen to the United Kingdom and she was so warm then. In all, it was a wonderful experience meeting her. However, there was this one time when we had the privilege to drink tea with her last summer. This was the time when she left the deepest impressions on us, adds Jill Biden.

“I loved her sense of curiosity,” Biden said of the time they spent alone with the Queen. “She wanted to know all about American politics, so she asked Joe question after question.”

“We sat there in her living room – that was really almost like being with your grandmother,” said Jill Biden, revealing how the Queen insisted on getting up to pour the Bidens’ tea.

“Now that I’ve met with everybody at the reception – how many heads of state, kings, and queens came to be here to honor her and represent their countries,” said Biden. “Just as Joe and I feel honored to represent the American people.”

Keep yourself updated with regular world news by reading at USA Periodical, a website that brings fresh and crips news articles on a regular basis.