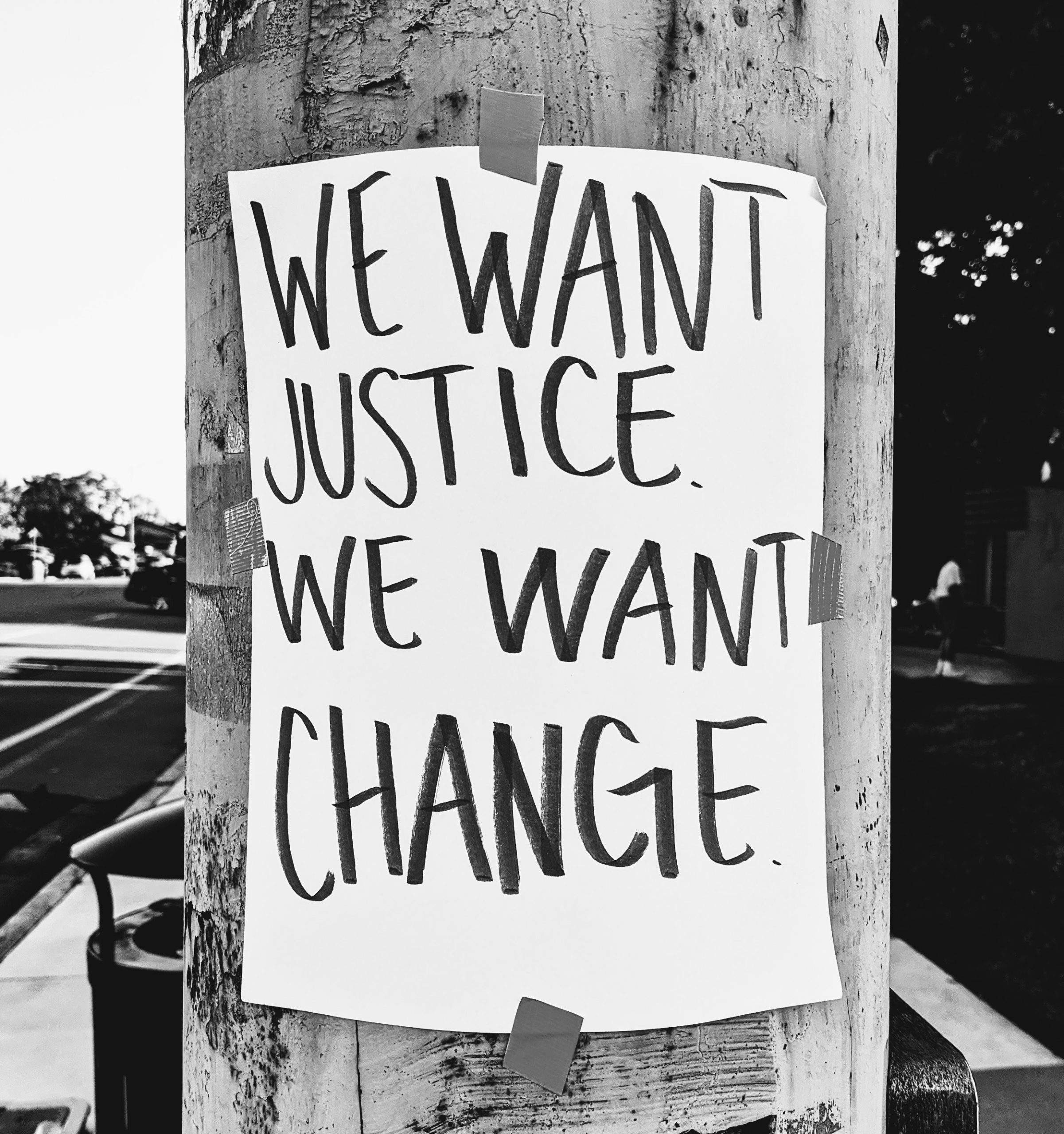 According to a recent report, the security forces in Iran crackdown on Monday itself. This was because international criticism and protests are still going on. Since the death of 22 years old Mahsa Amini, the public has not stayed quiet. They have been protesting continuously so that she gets justice. Everything happened after Mahsa Amini was arrested by the police. Since last one week till the present, the situation in Iran is worse.

Mahsa Amini, who was Kurdish, was arrested by the “morality police” of Iran last week. On asking about the reason for her arrest, the police said that she did not cover her hair according to the culture followed in Iran. Every female in Iran covers her head with a Hijab and according to the police, Amisi did not do the same.

According to the statement given by the United Nations High Commissioner for Human Rights, Nada Al-Nashif, Mahsa Amini’s situation was getting worse in the detention center. After some time, she fell into a coma and ended up dying straight after three days.

The police officials of Iran said that Mahsa Amini died because of a heart attack. In addition to this, they also released a video of Amini where she was seen collapsing in the detention center itself. When the media spoke to her family, they got to know that Mahsa has not a history of any issues related to the heart.

Mahsa’s father, Amjad Amini also told the media members that the authorities put immense pressure on him to bury his daughter as soon as possible. The idea of the authorities of Iran behind this was to reduce the protest. However, Mahsa’s father and other family members buried her in the morning only.

A number of protestors across the country came to the streets after the death of Mahsa. In addition to this, they also visited Saqez where her body was buried. However, the police officials wanted to stop the protest somehow which is why they used gunshots and water cannons.

Wearing a hijab is compulsory in Iran for a very long time. The females residing in Iran have been following the concept of the Hijab since the 1979 Islamic Revolution. However, there was a protest that happened in 2017 and many women removed their headscarves to support it.

According to the current report given by Hengaw Organization for Human Rights, five people were killed and more than seventy-five of them were injured. In addition to this, the police officials also arrested so many people during the protest,

“Mahsa Amini’s tragic death and allegations of torture and ill-treatment must be promptly, impartially, and effectively investigated by an independent competent authority, that ensures, in particular, that her family has access to justice and truth,” Al-Nashif said in a statement Tuesday. “The authorities must stop targeting, harassing, and detaining women who do not abide by the hijab rules.”

Feel free to read the news at USA Periodical and keep yourself updated with what is happening around the world.