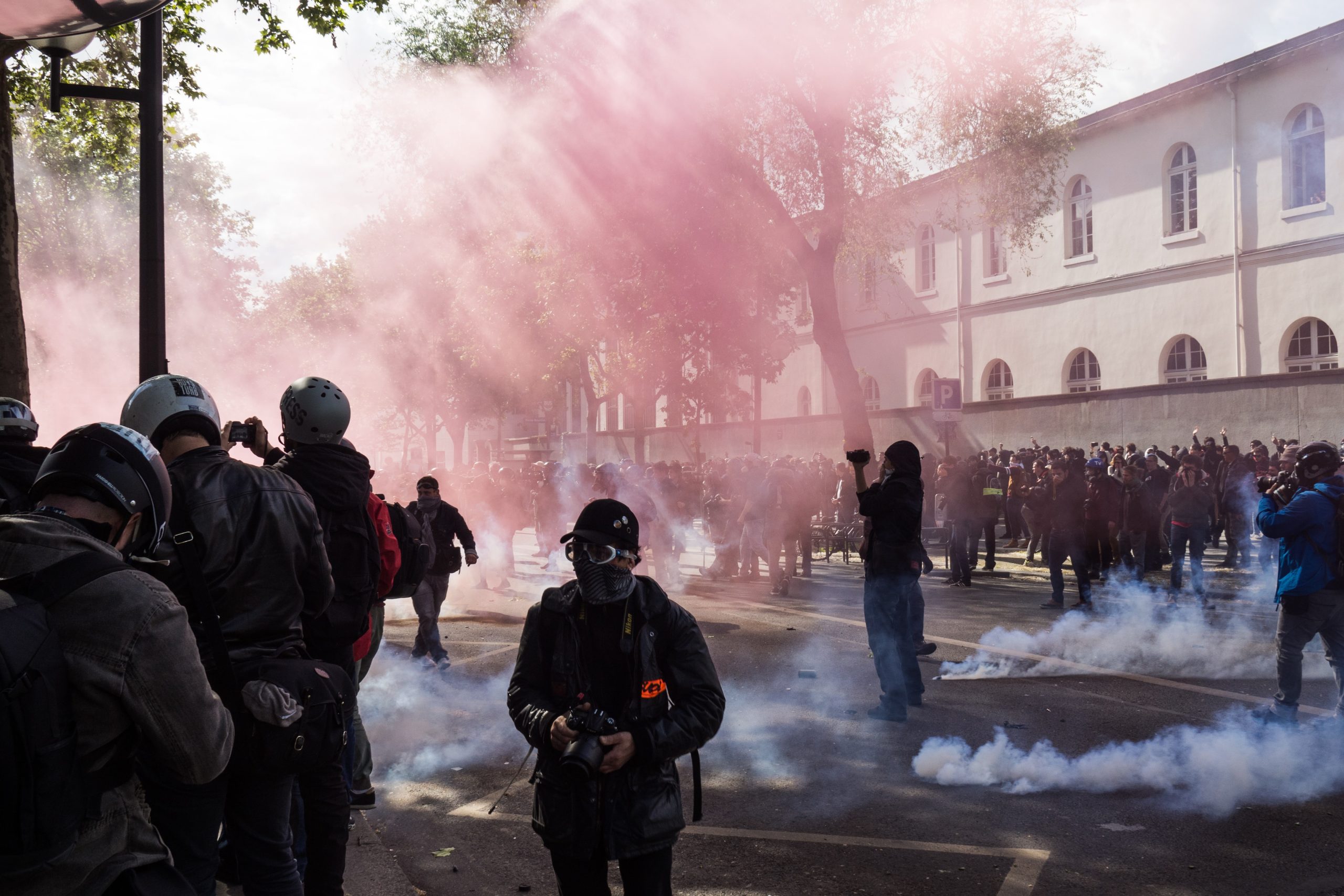 The people of Iran have not kept quiet after the death of Mahsa Amini. There have been severe clashes between the security forces of Iran and the protestors who are not happy with the demise of Mahsa. According to a report, the police forces have killed more than nine people who were protesting so that Mahsa gets justice.

The protest in Iran is not ending anytime soon because the public wants to get justice for Mahsa Amini. The victim died recently and the police officials wanted to end the case as soon as possible. According to them, Mahsa Amini died due to a heart illness. However, her parents have told the media that she never suffered from heart disease and there was no medical history for the same.

The police officials also told the victim’s father to bury her body at night. Nevertheless, the family and close relatives buried her body in the morning. According to their parents, the police officials are trying their best to maintain silence on the matter. They not only want the protest to end but are also forcing the victim’s parents to not take the case ahea2d.

Mahsa Amini, who was previously arrested by the police of Iran for not covering her head properly died recently. Therefore, the people of Iran came together during the protest and also stood with the victim’s family. In addition to this, social media platforms were filled with videos where the females of Iran were seen removing their Hijabs and also cutting them.

Recently, the biggest telecom operator in Iran has been shut down. Not only this, people living in Iran have zero access to the internet. As of now, the people of Iran are extremely angry and they want to do everything it takes so that Mahsa gets justice. The police officials are not only using gunshots but also teargas so that people go back to their homes. Nonetheless, the protestors are not stepping back and are still on the streets.

Recently, females are also seen burning Hijabs in the streets of Iran. The protestors cheered when women burned their hijabs. However, the police officials shot a woman who was also a part of the protest.

These women in #Iran’s northern city of Sari are dancing and burning their headscarves… anti-regime protests have now spread to dozens of cities from north to south, east to west… all triggered by the death of #MahsaAmini while in the custody of Iran’s morality police. pic.twitter.com/BBDvgC5L1w

The governor Tehran Mohsen Mansouri said on Tuesday that the protests were organized in the right manner. Nonetheless, its agenda was to create unrest. However, when it comes to the television report, they say that the demise of Mahsa Amini is used as an excuse.

Keep yourself updated with everything that is happening worldwide by reading the news at USA Periodical.

Who is Damson Idris’s Wife?