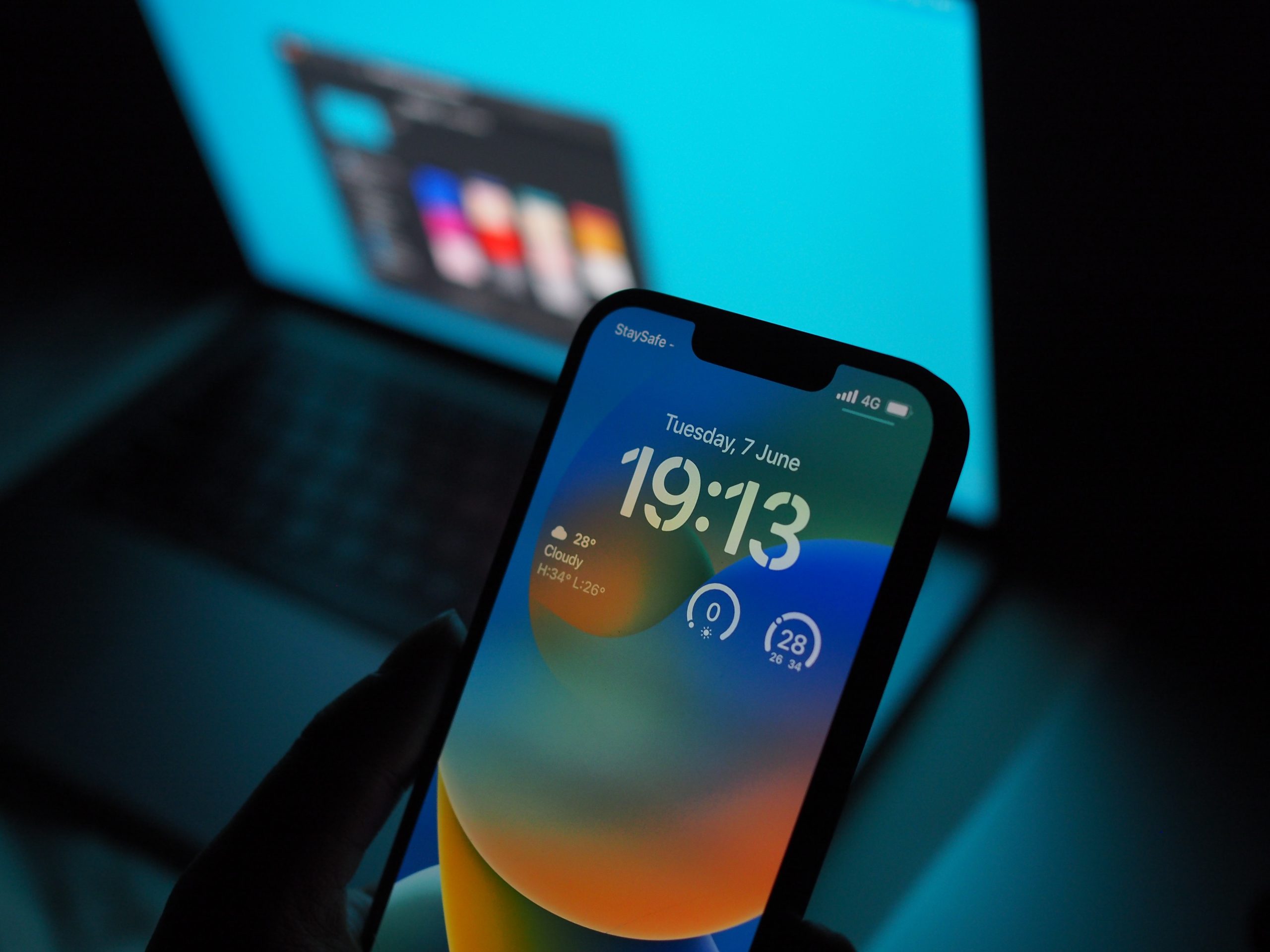 Apple has finally released the second beta of iOS 16 and they have introduced some absolutely amazing features.

Another feature that the iOS 16 beta has introduced is wallpaper customization. What you can do is simply press on the lock screen and start setting the wallpaper. iOS 16 beta has offered a number of wallpapers to users. Therefore, all of them have the right to select the one that attracts them the most. Once the wallpaper is selected, users can customize it accordingly.

Apart from the customization feature, iOS 16 has also introduced the feature of setting widgets. On the home screen itself, users can add or remove widgets according to their requirements. This is the best part about the iOS 16 update since users can now set their phone how they want to.

The next iOS update is dragging a picture in any folder. Previously, no user was allowed to simply drag a picture or video to a specific folder. However, with the iOS 16 update, a user can now do the same and save it in a folder of their choice. Not only this, but users can also change the background of a selective picture and get started.

Another iOS update is the fitness application. iOS has now brought back the fitness app where a user can keep a check on the distance covered, the number of steps, and so much more. Well, this is a great way of keeping track of your daily health activity.

Well, there is no doubt that the new iOS 16 update has grabbed the attention of users. Things have become so much more convenient and simpler. In addition to this, it is now fun to watch the screen and customization is another benefit. With that said, if you haven’t updated your phone yet, now is the time when you should consider doing it.

The experience you will get to enjoy after updating your phone to iOS 16 is outstanding. Therefore, think no more and make sure to update your phone without any further ado.

Check out news related to technology on a daily basis. Start reading them at USA Periodical and stay updated with the changes that take place due to technology.