Gas hits the highest price per gallon in recent years! 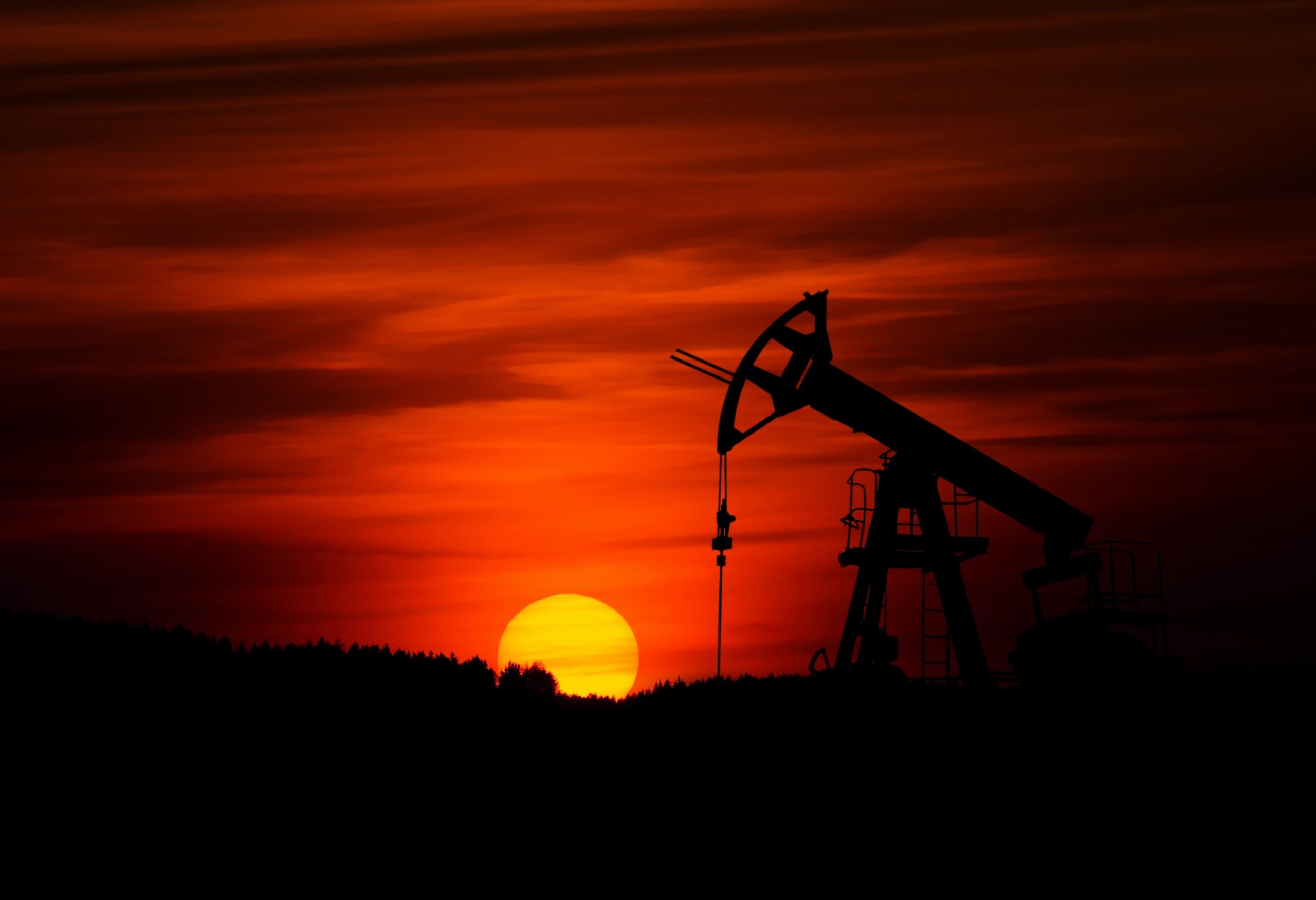 Billionaire oil refiner warns American president Joe Biden to open up the plugs as Americans feel the rage of soaring gas prices amidst inflation. The average price of a gallon of gas reached the all-time highest value of $4.86.

John Catsimatidis, the billionaire oil refiner told FOX business’ Dagen McDowell that this is going to get only worse. He said that President’s obsession with not opening North American oil plugs is the main reason for the soaring prices of gas in the country.

John Catsimatidis criticized Joe Biden by saying that he flew to Saudi Arabia and begged them to give us half a million barrels at the price of $120, which makes no sense he added.

Economic experts say that Joe Biden, instead of raising the federal interest rate and controlling the recession, should focus on opening the North American oil spigots or everything else will be wiped out.

America is currently in a state of inflation, and since jobs are twice in numbers and the workers are fewer, there is a chance that only a recession can control this rapidly expanding inflation.