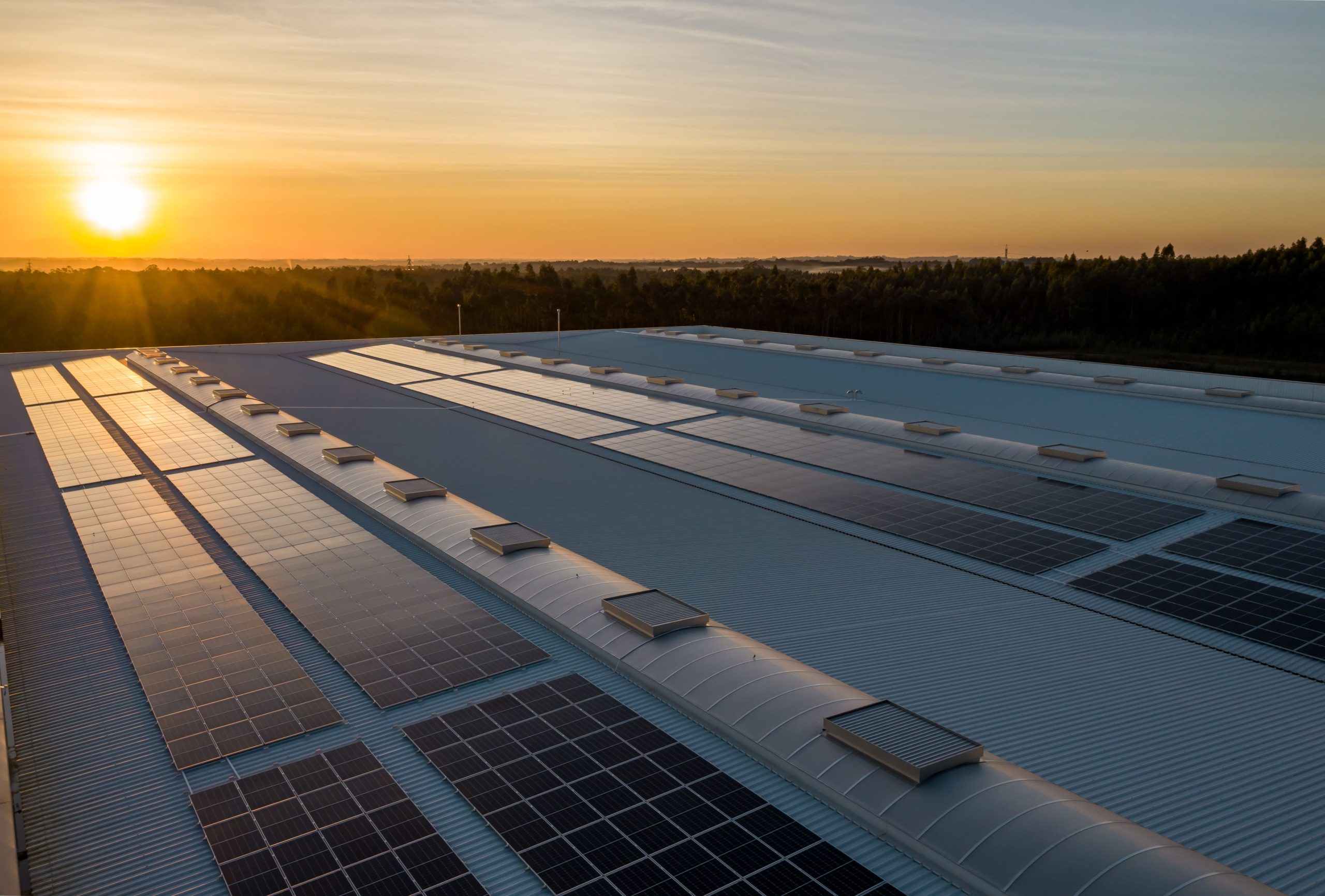 cing the loss of the Solar energy industry, President Joe Biden has given this order that potential trade violations by any Chinese solar panel manufacturers will go unpunished for the next two years

Joe Biden. facing the solar industry loss has declared that any potential trade violations done by the Chinese solar panel manufacturers will not be punished for the next 2 years. Moreover, it seems that Biden has neglected the law that Congress has passed for the sake of US workers’ protection.

This step hampered the commerce department’s investigation which was actually demanded by the law.

Commerce Department said that the investigation will be done as usual, but no one will be punished. Senior Biden administration officials described his step as bridging the gap. They said that it will ultimately prevent the US market from flooding with Chinese solar. On the other hand, it will also speed up the goal of producing clean energy leading to the expansion of the solar manufacturing industry in America.

In order to achieve this, Biden can consider announcing an emergency so that the violation of the tariff law can be justified. He seems to be struggling while managing such tough decision-making situations.

Biden is receiving a lot of criticism because of his actions and decisions. Earlier, Oil refiners criticized the American President by saying that he should let open the oil spigots.

Solar Panels have always made the trade messy for American politics. Almost 80% of the country’s solar energy essentials are imported from different countries including Thailand, Vietnam, and China. This information was provided by the U.S Energy Information Administration