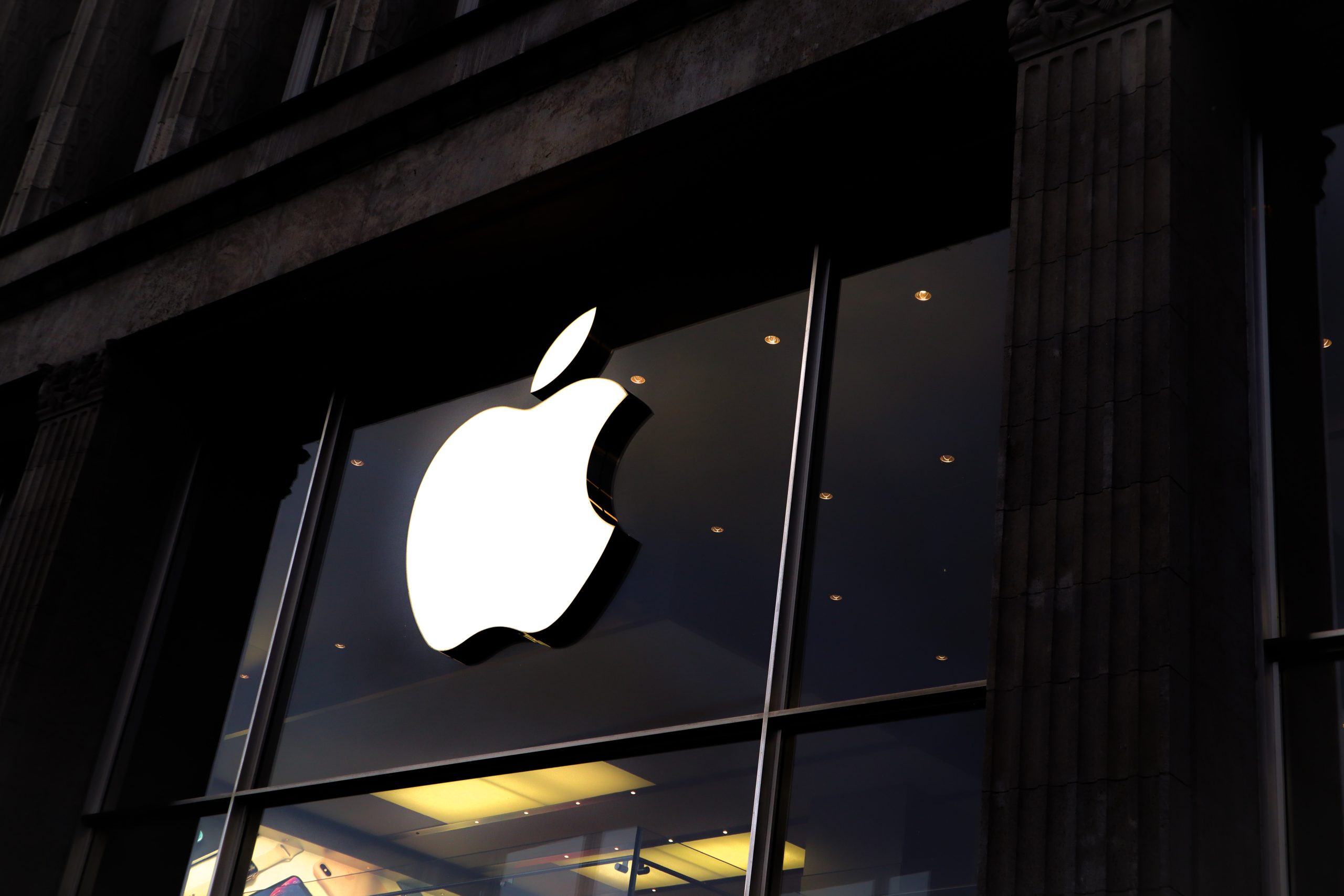 Apple Inc. (AAPL.O) announced on Tuesday that starting in particular countries in Asia and South America as well as the entire eurozone, costs for apps and in-app sales on its App Store would increase.

The higher costs, excepting memberships that automatically repeat, will enter into force as of October 5, according to an article by Apple.

The American technology company often modifies its rates for various locations. The year before, it decreased rates for regions in the eurozone to account for taxation and exchange rates, bringing most apps’ beginning prices back down from 1.09 euros to 99 cents.

This beginning pricing now cost 1.19 euros due because of the most recent inflation rate.

The yen, the euro, and the majority of transition economy currencies have all suffered in the year due to a sharp spike in inflation, borrowing costs, and crude prices. In the year, the euro scored two low points and has remained stuck at or near equality with the dollar for several periods.

In addition to the nations in the eurozone, Sweden, Poland, Japan, Malaysia, Pakistan, South Korea, and Vietnam will all experience rising costs, as well as Chile in South America.

According to Apple, the increase in costs for just some nations, such as Vietnam, is brought on by changing rules governing the taxation of customers.

To diminish reliance on its own bestselling devices, Apple, which unveiled its current version of iPhones just this month, has already been growing its service offering.

In recent years, Apple’s business segment, particularly comprises the App Store, has experienced a sharp boost in revenue, which again totals about $20 billion each month.

In order to read news related to business and other categories, visit USA Periodical.