Focuses on the 3.6% Unemployment rate, says it's all under control 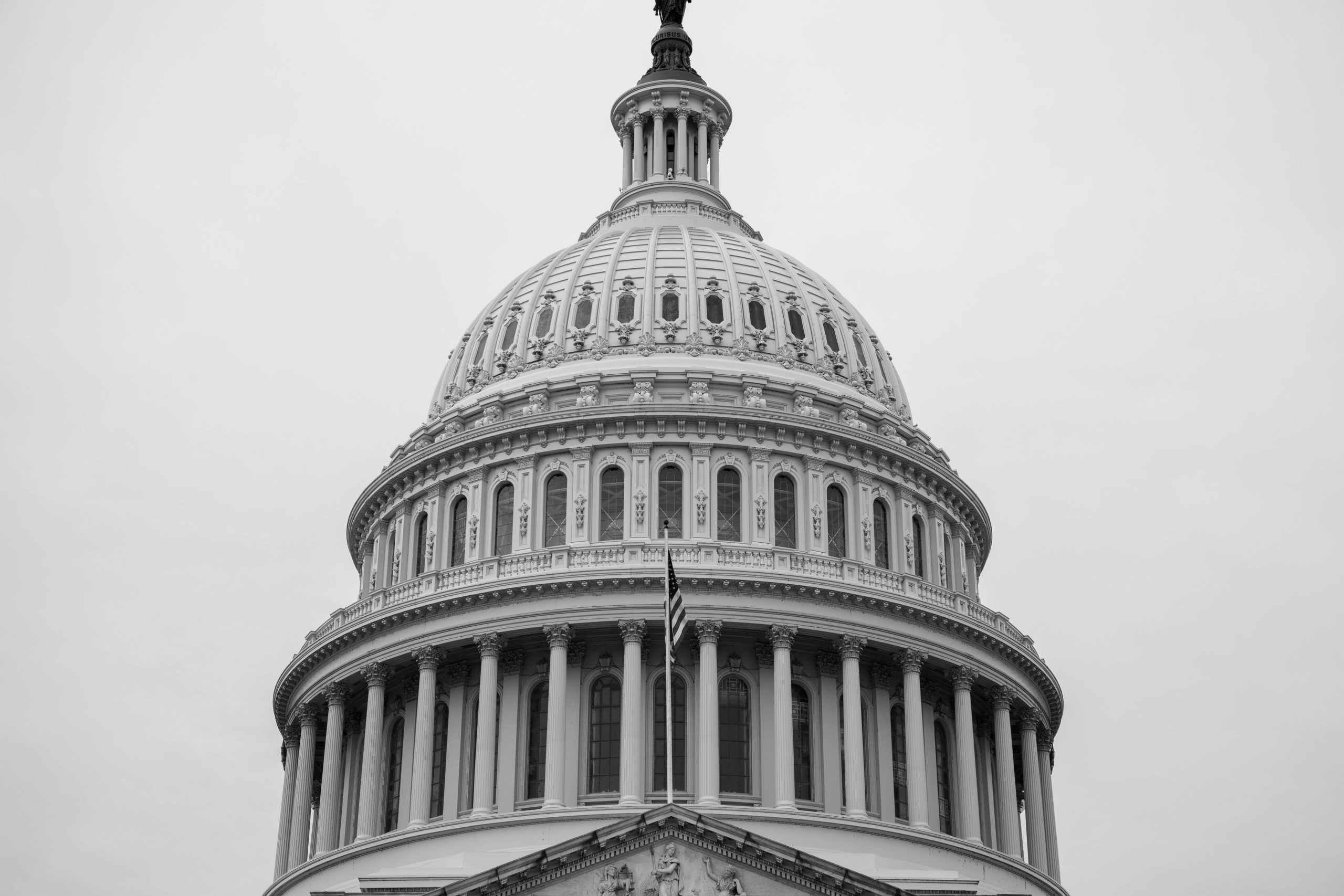 President Biden, when asked if the energy policies played a role in inflation, got defensive. In his first interview with the associated press, he said, contrary to what most economists are saying that the recession is not inevitable.

“We’re in a stronger position than any nation in the world to overcome this inflation,” said Joe Biden. He said that pointing to the 3.6% unemployment rate and America’s dominance over the world.

Joe Biden showed his anger when he was made responsible for the fastest inflation in the last four decades. The American President added “If it’s my fault, why is it the case in every other major industrial country in the world that inflation is higher? You ask yourself that? I’m not being a wise guy.”

According to FOX Business, Johnson, R-S.D., along with Rep. John Garamendi, D-Calif., led the charge to pass the Ocean Shipping Reform Act to prevent foreign ocean carriers from refusing to ship U.S. goods to overseas markets. The Congressman expressed his happiness about Biden supporting the bill.

“If we really want to make a dent in inflation, we need a president who is going to work with Congress on three things,” Johnson said. “Number one, stopping the trillion-dollar spending packages. Number two, getting Americans back to work. We continue to have three million fewer full-time workers in this country than we did three years ago. And then finally, a president who does not discriminate against American energy.” (Source: Fox News)