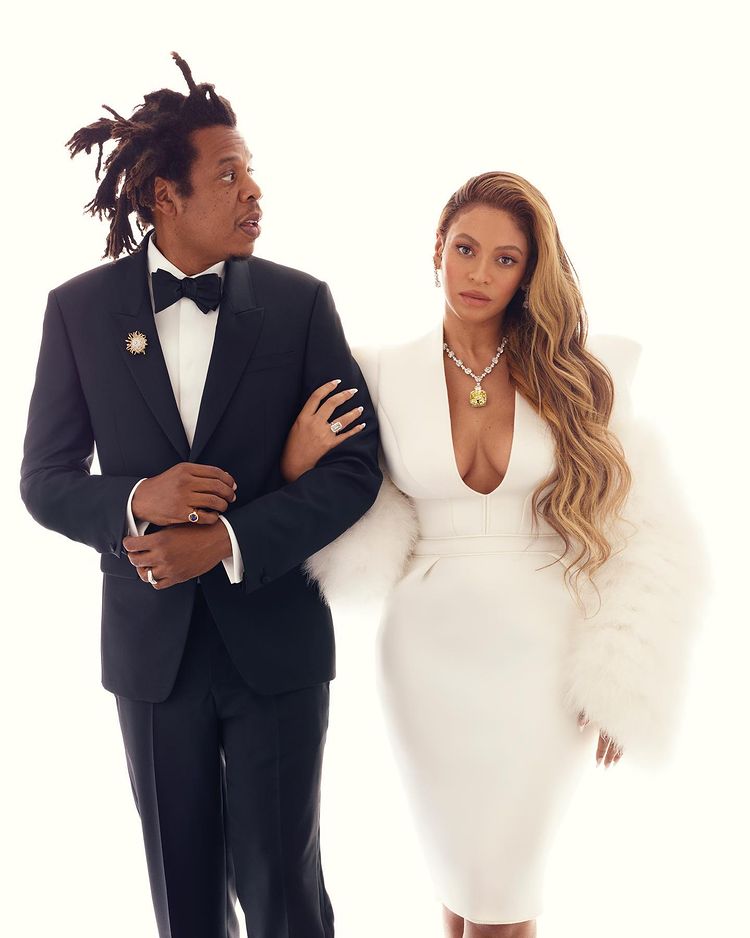 When we talk about music, it is not always about the artist but the song as well.  As the saying goes, art is not only a medium of entertainment but also a medium of expression.

Pop singers like Beyonce, Rihanna, Adele, and Lady Gaga have never missed a chance to amaze their audience through their spectacular ability to portray complexities like human emotions, political issues, and many more.

Pop culture gave this generation the opportunity to express their thoughts no matter how vulgar the language can be, but it still has certain boundaries. These boundaries were clearly visible when people started to protest against Beyonce.

As you must have known that Beyonce released her new album “Renaissance.” People went mad after this album. But things didn’t go pretty well when her fans started to question her using the word “Spaz.”

Hannah Diviney, an author and disability and women’s rights advocate, said that Beyonce’s song feels like a slap on her face.

“Feels like a slap in the face to me, the disabled community & the progress we tried to make with Lizzo. Guess I’ll just keep telling the whole industry to ‘do better’ until ableist slurs disappear from music.” (Source: Fox News Digital)

When it comes to language, it’s very subjective. Words can mean different to different people, but still, there are certain words that are offensive to millions of people.

People also compared another pop singer Lizzo who went through a similar situation but changed the lyrics and also wrote a justification tweet. She said –

“This is the result of me listening and taking action. As an influential artist, I’m dedicated to being part of the change I’ve been waiting to see in the world.” (Source: Twitter)

However, Beyonce’s team confirmed that the lyrics will soon be changed.

Also Read – Kelly Hughes Showing off her C-section Scars and breaking the stereotypes.