Rajkumar Rao - One of The Best New Comers in Indian Cinema 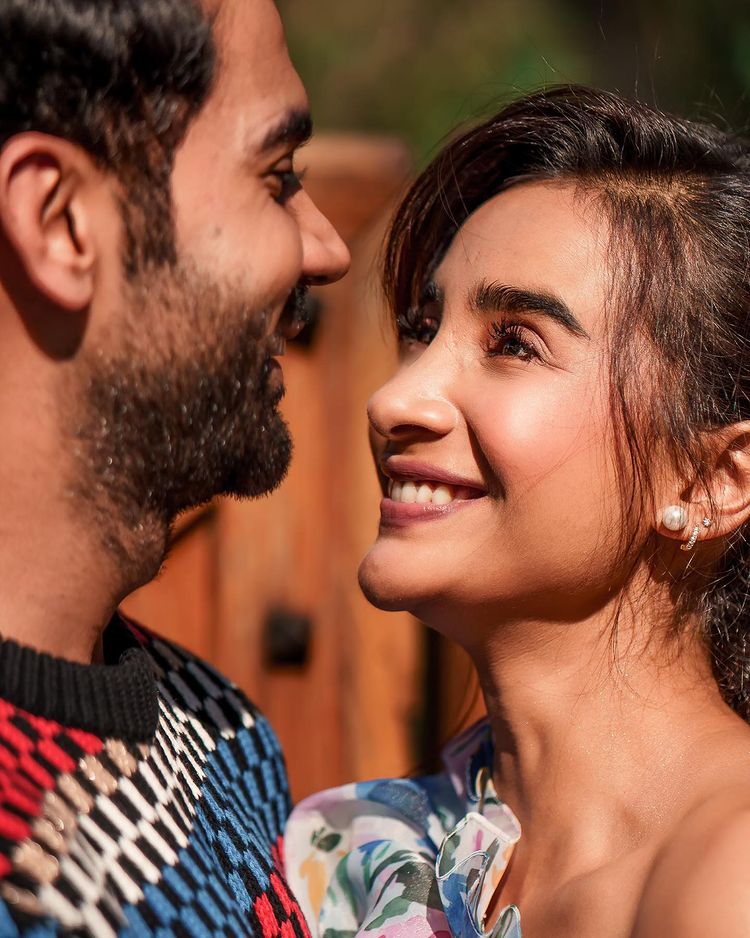 Rajkumar Rao is one of the most famous actors in India. He is best known for his comic roles in the movie “Stree,” “Bareilly ki Barfi,” and many more.

Rajkumar Rao is someone who has always been fascinated with Bollywood movies. He used to venture into the movies of Shah Rukh Khan and Amir khan and try to do the stunts.

Destiny took him to the exact place that Rao wished for since his very childhood. Moreover, Rajkumar Rao had his own years of struggles when he did movies just for 16,000 rupees and sometimes just to share the screen with Amir khan.

But he didn’t stop. Being 37 years old now, it may appear that he is late and wouldn’t be able to continue much further, but he has been proving these assumptions wrong through his amazing performance in each of his projects.

It doesn’t matter whether he is playing a serious or a comic character; his efforts are all the same. Horror comedy is believed to be one of the toughest genres to work on. Showing fear with a touch of humor is challenging.

Rajkumar Rao has mastered this genre. His performance in the movie “Stree” was appreciated a lot.

In this article, we will enfold some unknown facts about Rajkumar Rao’s career, marriage, struggle years, etc. So, stay tuned with us!

Rajkumar Yadav, known by his screen name Rajkumar Rao is a 37-year-old Indian actor, born on August 31, 1994, in Gurgaon, Haryana. He grew up with both his parents, Satyapal Yadav and Kamlesh Yadav.

Rajkumar had a brother named Amit Yadav and a sister named Monika Yadav.

Rajkumar completed his schooling at Blue Bells Model School. Later he completed his college education at Delhi University and finally went to the Film & Television Insitute of India, Pune, to pursue his acting career.

Growing up, Rajkumar always used to think about movies, actors, and stunts. In short, he was a movie freak.

Moreover, he used to imitate Amir Khan’s train stunt from the movie “Ghulam.”

Apart from being a Bollywood fan, Rajkumar Rao possessed other talents as well. While he was in 5th standard, he did his training in martial arts and won a gold medal in Taekwondo when he was 16 years old.

When we talk about Rajkumar Rao’s career, two words come to our mind, craze, and struggle. He has the craze to bring perfection to his work, and the struggle he went through before coming to fame always reminds us how unfair the acting industry can sometimes be.

Rao started working on his acting career when he was in 10th standard. While he was working in the theatre group in Delhi “Kshitij,” one of his seniors, Mukesh Chabra noticed his acting and was impressed. Therefore, he ended up offering him a role in his movies called “Kai Po Che!” and  “Shahid.”

But it wasn’t that easy as it seems to be. Before coming into fame, the artist had a really tough time. He did movies just to start his career without thinking about the money.

He said in an interview –

“It used to be tough times for me. I come from a very humble middle-class background, and there was a time in school when I didn’t have money, and my teachers paid my school fees for two years,”

In addition, he said, “When I came to the city, we were living in a really small house. I was paying Rs 7000 for my share, which I thought was too much. I needed around 15-20000 every month to survive, and there were times I would get a notification that I have only 18 rupees left in my account. My friend would have 23 rupees.”

Furthermore, Rajkumar made his debut in Bollywood through the movie “Love Sex Aur Dhoka,” he was just paid 16,000 rupees for his role.

Later, he played a small character in Amir Khan’s movie “Talaash.” Rao said that it wasn’t about the money; he just wanted to share the screen with Amir Khan.

Gradually, he got noticed and gave back-to-back hits. Whether it was horror comedy like “Stree” or a serious web series about the history of our country named “Bose: dead/alive,” he simply rocked every character he played in his entire career.

Rao has given us a wide range of characters through his movies. Here are a few –

His outstanding performance also earned him several awards. These are –

Rao met his wife on the sets of “Citylights.” Patralekha Paul is also a renowned actor. After dating for many years, they tied knots on November 15, 2021. Their marriage went viral because of the simplicity and the uniqueness of the entire event.

His wife Patralekha Paul wore a lehenga that had “I love you” written on it in Bengali.

Rajkumar Rao’s net worth is estimated to be $ 6 million. But these figures always depend on the current position that the actor holds in the industry, and Rao’s position is currently at the top.

We suggest you to look for recent research-based, reliable sources while looking for the net worth of any celebrity.

This is how we come to the conclusion. We hope that the article has served you well and you enjoyed enfolding the unknown facts about Rajkumar Rao.

We must say that there are some actors who completely changed the definition of acting and fame. However, they are not so popular but hold a dignity of their own. The actors are Manoj Bajpayee, Nawazuddin Siddiqui, Pankaj Tripathi, and of course, Rajkumar Rao.

It is being said that his mother suggested him to change his name to Rajkumar Rao as a screen name after gaining popularity.

Visit USAPeriodical to read more of these like “Pankaj Tripathi.” Until then, keep exploring other genres.