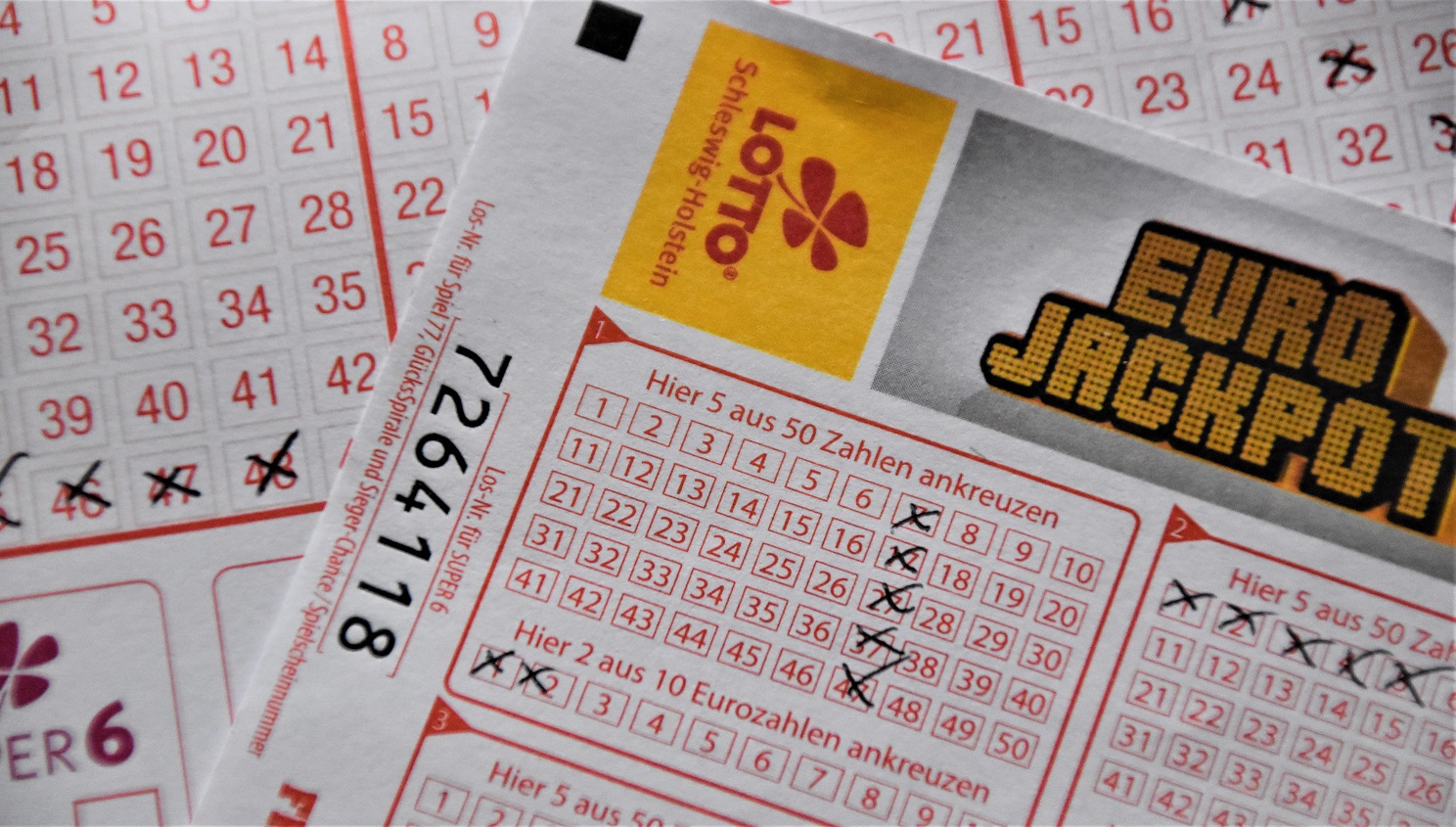 A fortunate American couple recently came into the spotlight for winning a total of $26 million in many state lottery games. A retired American couple named Jerry and Marge Selbee hails from Michigan in the United States. They ran a convenience store on Main Street and had six kids. Mr. Selbee, an 83-year-old shopkeeper, was in charge of the booze and cigarettes, and Mrs. Selbee handled the books and sandwiches.

Earlier, a report was published by the LA times stating the winnings from the lottery; however, this news has now picked up the pace and is viral around the globe. Mr. Selbee is mathematically inclined and discovered that the weeks when the results were announced had to provide a victory if enough tickets were purchased.

The couple used the winnings from the lottery to restore their home and support the education of their grandchildren and great-grandchildren. In 2003, Mr. Selbee bought his first lottery from Winfall. After that, the couple did find a legal weakness in the game, which was widely available in the United States.

In a recent interview with a Youtube channel, they expressed that they lived a simple life even after winning millions from the lottery. Their inspiring story is now all set to make its way to Hollywood.

Mr. Selbee, in one of his recent interviews, stated that in the Winfall lottery, there is a mechanism known as “rolldown,” which means that if no one wins and the reward pool is increased, the jackpot will roll down. Mr. Selbee revealed this information to the New York Post. Mathematically inclined, Mr. Selbee discovered that the weeks when roll downs were announced promised a victory that was assured if enough tickets were purchased.

When the jackpot in Winfall reached $5 million, and no one matched all six numbers, all the money “rolled down” to the lower-tier prize winners, significantly increasing the payouts for those who matched four, five, two, or three numbers, according to Mr. Selbee. He added, “I risked $2,200 on my first play and lost $50 on it. That demonstrated to me how to account for the discrepancy between the mathematical expectation and the likelihood of receiving more or less.”

When the rolldown was announced for the second time, he spent $3,600 on Winfall tickets, and he won $6,300. In fact, he next wagered $8,000 and nearly doubled his money. Post that, they immediately started to compete for millions of dollars and founded GS Investment Strategies. Moreover, he presented a number of record books detailing their triumphs. They hadn’t played Winfall since it was terminated in 2012.