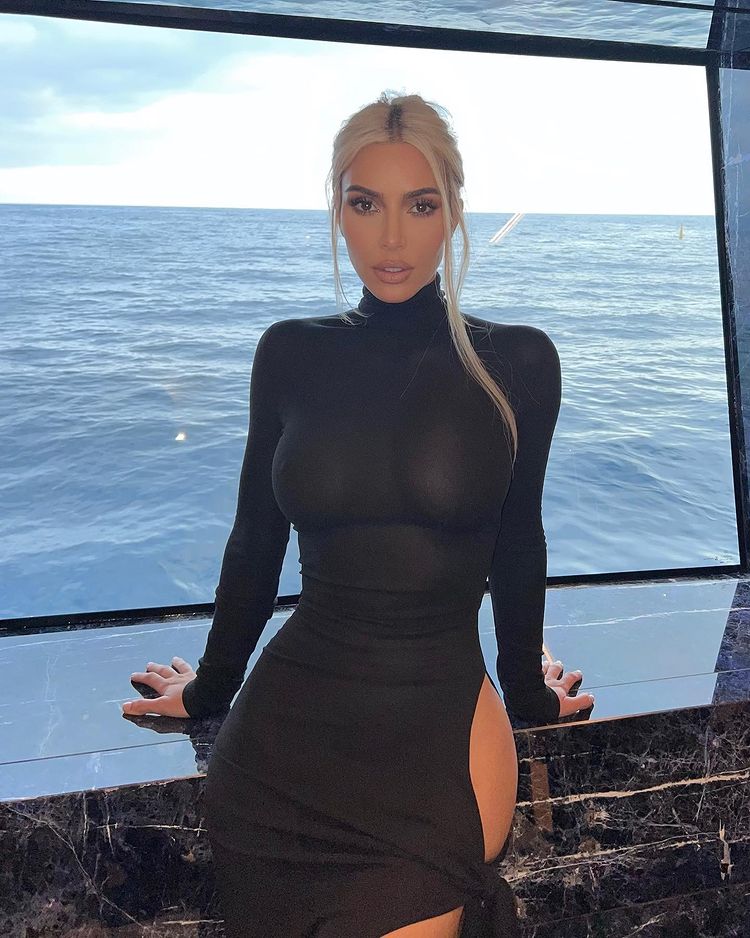 Social media is one of those places where people often share their personal information and feelings. When we talk about celebrities, especially singers, they use their songs as a medium of expression.

The entire concept is very beautiful, but it has some consequences that ultimately lead to worse situations. For example, a celebrity couple going through a breakup or a divorce could have easily moved on from the situation if social media didn’t exist or they weren’t so expressive about their relationships on Instagram.

Let us discuss, some of the famous relationships that suffered a lot because of social media and assumptions made by the public.

Kim Kardashian and Kanye west recently decided to part ways. People were stunned when Kim started dating comedian Pete Davidson. It was clear from Kanye West’s actions that he didn’t like Kim moving on so fast. But the situation got out of control when Kim and Pete announced their breakup, and Kanye mocked them through an Instagram post.

He removed the post immediately, but still, it was too late. People already started making conclusions which unsettled Kim. Despite the fact that West was dating other girls, he blamed Kim for cheating on him and keeping his children away.

Moreover, their Lawyer suggested that it wasn’t a good approach to a serious situation like this. He believes that personal disputes shouldn’t be discussed publicly, but in the end, he couldn’t tell someone what to do.

Beyonce and Jay-Z are the most loved yet disliked couple. The reason we are saying that is because Jay-z cheated on Beyonce with her sister. In many of her songs, Beyonce has mentioned the situation.

In fact, in her recent album Renaissance, she specifically mentioned Jay-Z being sexually involved with her sister. People immediately recognized the 8-year-old incident.

We don’t think there would be a person who doesn’t know about teh Royal family dispute and the damaged relationship between Royal brothers Prince Harry and Prince William. Prince Harry and his wife, Meghan Markle, were banished from the Royal responsibilities because Meghan wasn’t “White” and didn’t hold a Royal background.

Recently, the coupler attended the platinum jubilee celebration of the Queen, but the Royal brothers were seen avoiding eye contact. The audience got divided into two parts, one in the support of the Queen and the other in support of Prince Harry.

Emmitt Bailey, an 8-year-old, came into the spotlight for getting crowned for USA Mullet Championship