Discover the Phenomenal Maddy Euphoria from the Popular Television Series. 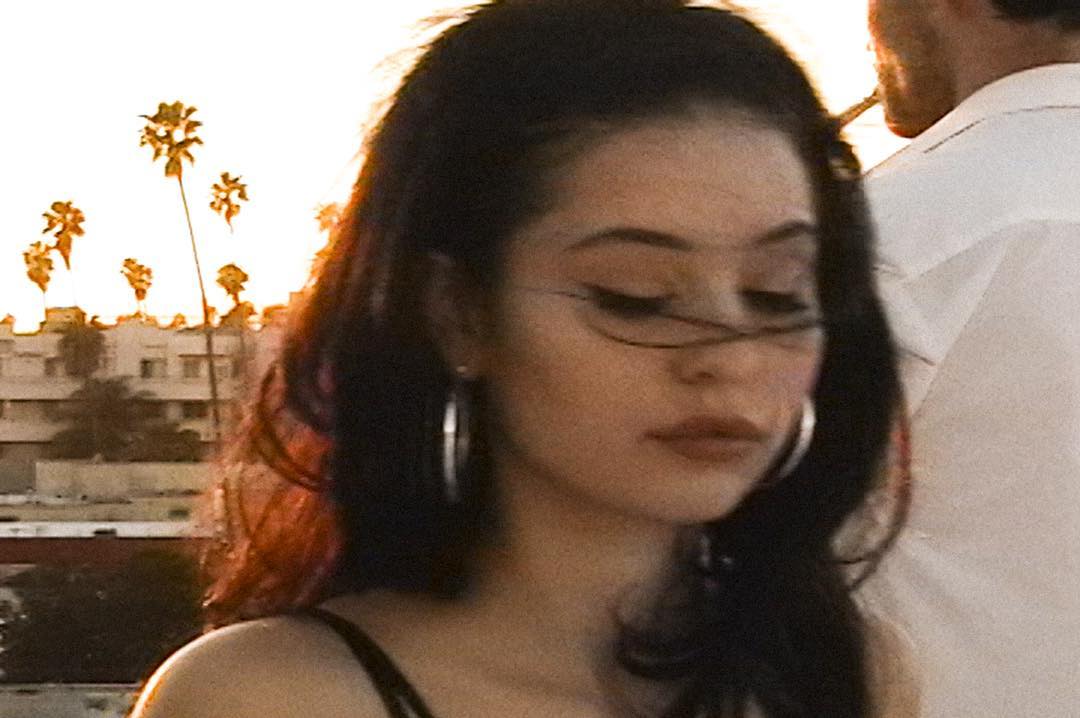 This article describes the character of Maddy Perez in the popular series Euphoria. The focus will be on the actress who played it and the character and the fashion analysis. Read the full article if you are interested to know more about it.

About the Series “Euphoria”

If you have watched the series Euphoria, you are already aware of the craze that Maddy Perez has because of this series. Be it her bold personality, her outfits which prove that she is a fashionista, or her outspoken attitude, everything about Maddy Euphoria created a craze.

If you are unaware of the Euphoria series, let me tell you about it in brief. It is an American teen drama series, the director of which is Sam Levinson.  The directors of this series are Augustine Frizzell, Sam Levinson, Jennifer Morrison, and Pippa Bianco.

The first season of this series was originally released on the 16th of June 2019. It has two seasons with a total of 18 episodes.

Although the main character of this series is Zendaya, who plays the role of Rue Bennett, a teenager who is addicted to drugs, we need to admit that the character of Maddy Euphoria did have an equal craze and spotlight.

The character of Maddy Perez in the series was played by Alexa Demie. Alexa is an American actress and singer by profession who garnered a huge amount of limelight because of the portrayal of the character. We can say that she totally slayed her role.

As per the series, Maddy is an eighteen-year-old girl who was born on the 31st of January, 2001. She has black hair and brown eyes, and let’s not forget about her sassy attitude.

Keilani Arellanes played the role of the eleven-year-old Madeleine Perez in Euphoria.

In the series, we witness that is a very confident girl who knows what she wants and considers herself special and attractive. She is in a relationship with a guy named Nate Jacobs, which was an on-off kind of relationship.

Nate had high-temper issues, because of which Maddy felt that he could hurt her. But even though she knows this, she believes that she still loves him. The fact that she would still be in love with that guy even after his abuse and bad actions disgusts her to the core, yet she has no control over it.

As was narrated by Rue in the series – ‘It wasn’t the violence that scared her, it was the fact that she knew no matter what he did, she would still love him.’

Maddy Euphoria is an extrovert, outspoken as well as an emotional person. You will not find her sugar-coating anything, and she is s straight-forwarded person. It does not bother her what people think of her.

She knows how to take a stand for herself as well as for her friends. If anyone tries to disrespect or bully her friends, she defends and protects her friends. So we can say that Maddy is a loyal friend.

But there are certain traits of Maddy Euphoria which are bad too. For instance, in some situations, she becomes very selfish and is not as mature as she thinks of herself. It is just because of her immaturity and her attempts to make her boyfriend Nate jealous that she indulges in sexual activities with other guys.

This means that because of  Nate she does certain things which she doesn’t even know if she really wants to do or not. Nate actually makes Maddy do bad things and brings out her bad side, and maybe she too knows it but won’t admit it.

In one of the scenes, she wants to know Nate and if he truly loves him. She asked Nate – ‘Did you know that I love you? I am not talking about obsession or fighting or fucking. I am talking about love. Did you feel loved by me?’

Maddy’s relationship with Nate was toxic and abusive. They both loved each other but failed to express it the way they were supposed to. The duo was so busy doing things to make each other jealous that they made things worse for themselves.

Maddy’s dress sense is a total vibe, no wonder why so many women consider her a diva and became her fan after watching the series.

Her perfectly done hair every time or her winged eyeliner created a wave. In season 1, we witnessed more floral dresses and pastel colors on her.

While in season 2, she served her bold looks more in black and grey color. She always stands out when it comes to fashion and she proves that she is a diva and can carry any outfit, be it a floral dress, a pastel top, a crop top with pins, or her I.AM.GIA dress.

Her edgy and fashionable outfits inspired girls and many of them recreated Maddy Euphoria outfits and shared them on social media platforms.

There were a lot of controversies regarding the age of Alexa Demie. The reason for the same was a TikTok photo uploaded by one of the high school girls where Alexa Demie studied, who was supposedly one year senior to her.

People were confused about whether Alexa Demia, the Maddy Euphoria character, is in her 20s or 30s because Wikipedia mentions something else about her age, and the photo from the high school album suggests a different age. If you want to know more about the controversy, check this article – The Truth About Alexa Demie Age.

Well, whatever the case is, Alexa does not at all look like she is 31 years old; the way she has maintained herself is commendable. She looks like she is in her early 20s, and nobody can deny this.

So this was all about the famous character from the tv series “Euphoria”, the bold and fearless Maddy who outshined in the series. If you feel that you are somewhere like her, here is the Maddy Euphoria personality checklist for you.