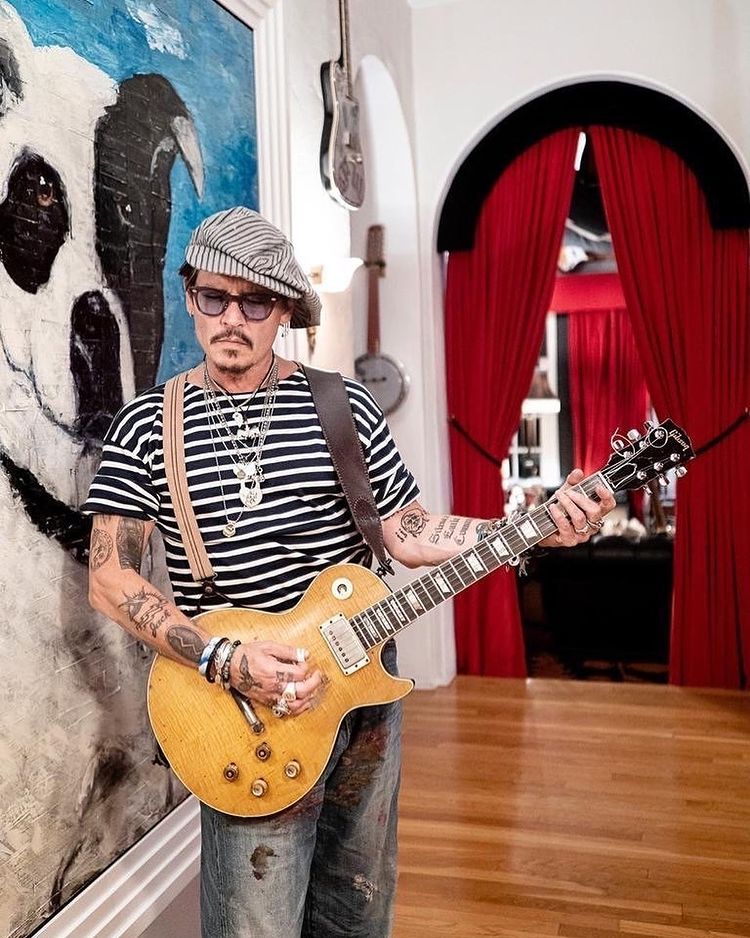 At the 2022 MTV Video Music Awards, Johnny Depp made a number of odd and unexpected appearances while having the Moon Man, the channel’s iconic mascot, digitally projected with his visage.

Depp gave many one-liners in between commercials while projected above the stage. He said as the yearly ceremony began, “I needed the work.”

After winning a significant lawsuit against his ex-wife Amber Heard, the actor has made several public appearances in what appears to be a comeback.

Depp said he was available for “birthdays, bar mitzvahs, bat mitzvahs, weddings, wakes, anything you need… anything” in subsequent virtual appearances at the VMAs ceremony.

Depp also had the opportunity to shine during the post-commercial segment, saying, “Hey VMAs, let’s get back to the f—ing music, shall we.” Although his f-bomb was bleeped out for the broadcast, he stated in another appearance during a commercial.

Johnny Depp is considered one of the best actors globally, especially after his performance as Captain Jack Sparrow in Pirates of the Caribbean.

Having received five Movie Awards over the years, including the MTV Generation Award in 2012 and the “Best Villain” award for his role in “Sweeney Todd: The Demon Barber of Fleet Street.”

He had won consecutive awards for “Pirates of the Caribbean: Dead Man’s Chest” and “At World’s End” in 2007 and 2008, and he got his first Moonman for “Best Male Performance” in “The Curse of the Black Pearl” in 2004.

People claim that even though Johnny Depp wasn’t there at the VMAs in person, his face still digitally appeared in a Moon man’s helmet that was hovering over the stage.

A few months have passed since Depp’s dramatic and well-reported defamation trial against ex-wife Amber Heard, in which the jury determined that Heard had defamed Depp in her 2018 Washington Post opinion article in which she made references to being a victim of domestic abuse.

Since the June verdict, Depp has been working to revive his film and music careers. In July, he performed with Jeff Black on stage a number of times. The two then collaborated on the 13-track album “18,” which was published together. According to Variety, Depp has most recently been confirmed to helm “Modigliani,” a historical drama film on Italian artist Amedeo Modigliani.

After all the support he had received during her trial, people are excited to see his upcoming performances.

For more such exciting news, you can check out USAPeriodical.com.