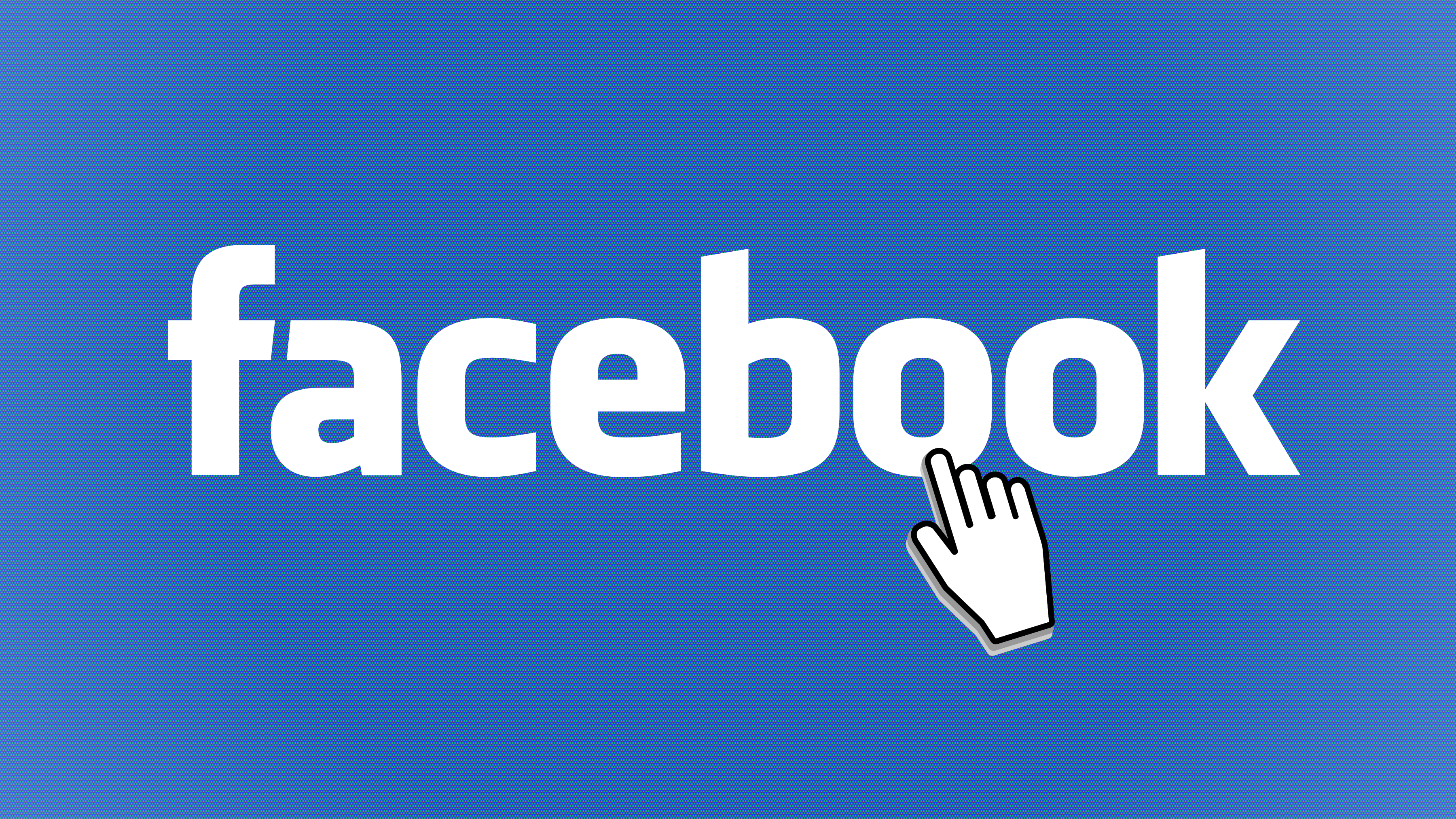 Owned by Meta, Facebook has currently been struggling to be considered under the top ten applications in the United States according to a news report. Taking into consideration the analysis done by the iPhone application store, the younger generation is not switching to social networking experiences and this consists of TikTok. As per the report by TechCrunch, Facebook fell out of the top ten applications in the United States seven times till the present. Nevertheless, in 2022, there has been an increase in the number of people switching to other alternatives.

Facebook has miserably failed to wall into the top ranking of technology applications. If we take into account the report for the year 2o21, Facebook fell out of the technology top applications six times in total. In the first half of 2022, nonetheless, it has again dropped more than fifty-nine times. In addition to this, Facebook has also been out of the chart of top ten applications in the US for more than thirty-seven consecutive days in 2022.

Even though a lot of people still use Facebook, it has failed to fall under the category of top ten applications. The younger audience is now addicted to apps like TikTok where videos related to different genres and topics can be seen and enjoyed by them. For now, Facebook is trying its best to attract an audience but no such growth has been noticed.

People have currently been using applications like Instagram reels, TikTok, Moj, etc, to keep themselves entertained. It is also because of the content that more and more people are now planning to pursue a career as a content creator or social media influencer. In the year 2022, the month of April has been the worst one for Facebook since it did not notice any growth in the number of people using Facebook.

Well, now it will be fun to see if Facebook manages to get back its audience or loses it.

20 Best Fun Things To Do In Richmond VA