Winning an Award With a Surprise 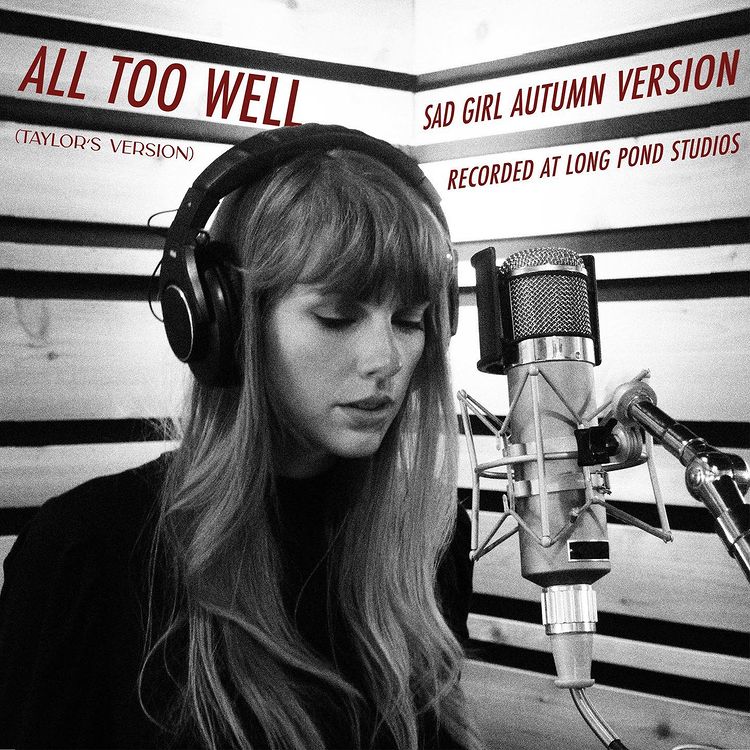 Taylor Swift never forgets to surprise her audience. No matter what challenges she has been facing, she gathers herself up, puts her entire soul into the music she makes, and just rocks the entire music industry.

The audience couldn’t believe their eyes when they found out that Taylor Swift, who has been awarded the VMA’s video of the year title, had already started working on her new project, which is a potential record-breaking album.

The 32-year-old superstar recently received her doctorate degree and gained huge appreciation for her never giving up attitude.

Taylor is one of those artists who always give the entire credit to their fans. She never forgets to put their fans before her and show her gratitude towards them. Even in VMA’s, she thanked her fans for always being there for her and supporting her when teh entire industry thought that she was too opinionated and crazy.

Furthermore, Taylor has always been criticized for putting in her songs what she feels. Most of her songs focus on the human feelings of falling in love, fighting for love, parting ways, etc. which people said was overrated.

However, Swifties didn’t seem to be bothered about the statements other celebrities were making and made her albums huge hits.

Showing this gratitude and love toward her fans, Taylor announced the release of her next album, “Midnights,” which is based on her 13 sleepless nights and the stories behind it. She wrote on Twitter –

“We lie awake in love and fear, in turmoil and in tears. We stare at walls and drink until they speak back. We twist in our self-made cages and pray that we aren’t – right this minute – about to make some fateful life-altering mistake,”

“This is a collection of music written in the middle of the night, a journey through terrors and sweet dreams. The floors we pace and the demons we face. For all of us who have tossed and turned and decided to keep the lanterns lit and go searching – hoping that just maybe when the clock strikes twelve… we’ll meet ourselves.” (Source: Taylor Swift’s Twitter)

Moreover, the young pop star has recently been the subject of huge public attention for releasing her song “All Too Well.”  People immediately recognized whom she was talking about in the song. She is currently on the mission of recreating her songs in “Taylor’s version.”

Also Read – Hollywood Actors and Their Experience with Nudity.