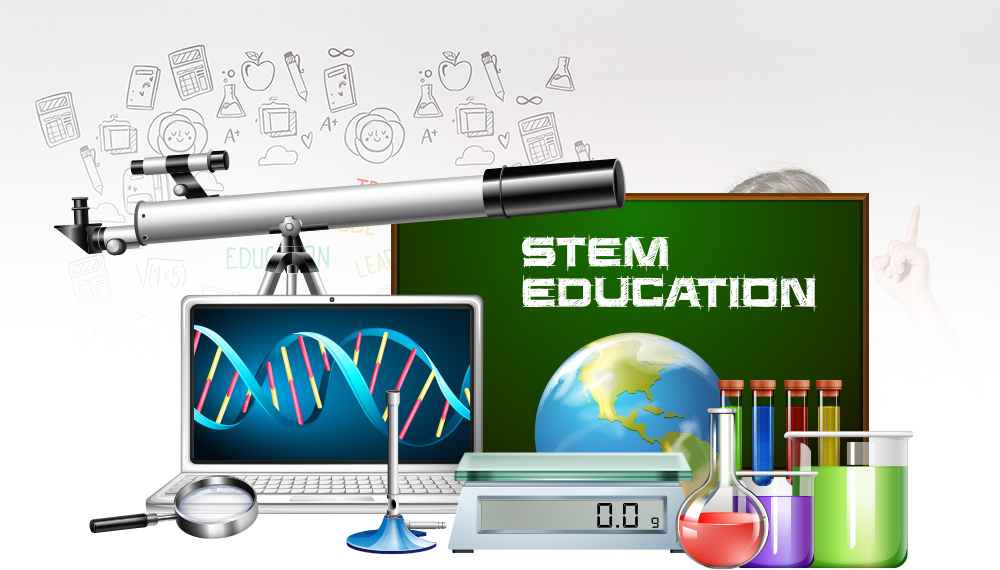 According to the studies, Video Gaming and STEM education are the concepts that are going to be launched in the public libraries of Chambersburg. The Franklin County Library System and The Video Game Clubs of America are teaming up with each other in order to make the STEM initiative a huge success.

The entire concept of introducing STEM in the public libraries of Chambersburg has been made possible with an amount of $499,200. This amount will basically help in engaging with more than fifty libraries from seven different countries in Western and Central Pennsylvania.

The main motive for introducing STEM is to leave no stone unturned in promoting Science, Technology, Engineering, and Math. in addition to this, social-emotional learning is also something that will be focused on. This will be taught to the kids through gaming clubs, says a news release.

As time will pass, the initiative will be expanding, says a teacher at the Chambersburg Area Career Magnet School, and the founder of Video Game Club of America. He also says that a number of gaming clubs are introduced in the schools so that kids get to learn social skills and the importance of friendship.

The initiative will be bigger and all the members will be meeting at least once a week. The meeting time is 2 hours per day and kids will be learning to play video games. Apart from this, they also have the opportunity to learn to socialize in the best way possible.

0 or No Views on TikTok – How to fix it and increase views?