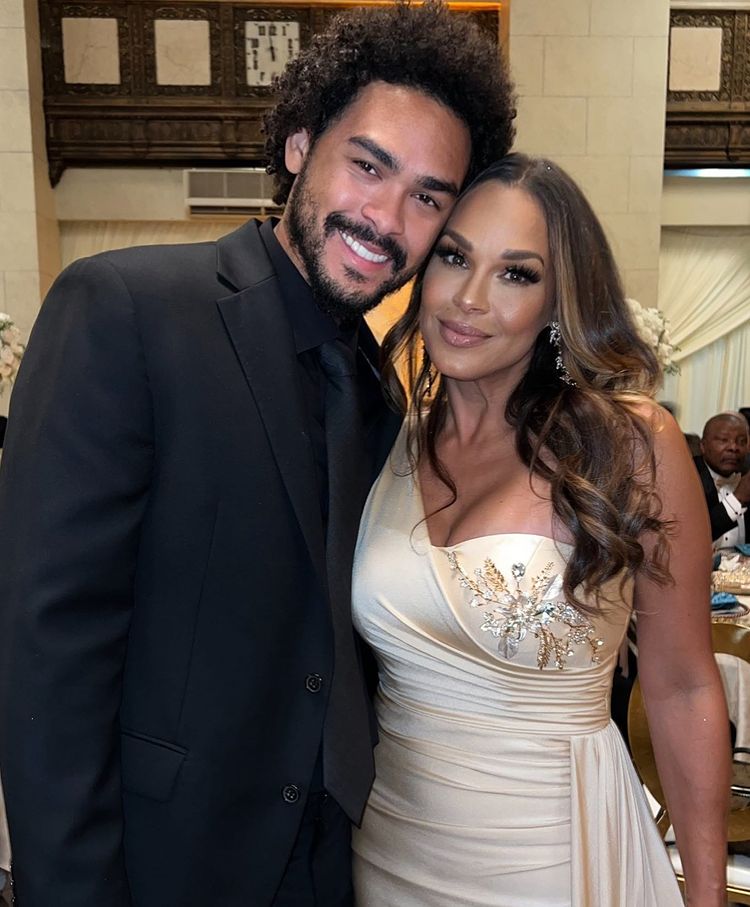 Everyone is well aware of teh Oscar incident when Will Smith Slapped Rock for making on his wife, Jada Pinkett Smith. Everyone gave their opinion about the situation; some took the side of Rock, whereas others thought Will Smith had done the right thing.

However, the majority of people didn’t appreciate him being violent at such a big event like the Oscars and humiliating someone, especially physically.

Will Smith’s first wife, Sheree Zampino, famous for “The Real Housewives of Beverly Hills,”  was asked how she dealt with the situation, to which Sheree replied that she didn’t even have a conversation with her son or ex-husband.

Sheree has always believed in giving her kids the personal space they need and always letting them handle situations on their own. According to her, asking your kids thousands of questions makes them feel uncomfortable.

“I don’t ask him a thousand questions. I think that’s a bad parenting move when the child is with the other and comes back, and you ask them a zillion questions.” (Source: Fox News)

Sheree also added that she only asked a short question about how Trey (his son) and his dad were doing, to which Trey replied with a positive answer, and that’s where she ended the conversation.

Furthermore, if we talk about her reaction to Will Smith slapping Rock, Sheree handled the situation quite smartly by saying nothing at all. After the incident, Will Smith won an award for his performance in “King Richar.”

She posted on Instagram and congratulated him for winning the award. Later, Will Smith apologized for his inappropriate actions during the Oscar Awards and resigned from the Academy of Motion Picture Arts and Sciences.

Moreover, Oscar also banned him from attending any of their events.

Sheree talked about how her son has been really wise, which made her have some real and serious conversations with him easily. She also said that Trey had been the greatest companion to her, and she is grateful to him.

No matter what comes and goes, family sticks together. Sheree never let the media make a fuss out of anything from the relationship she shared with Will Smith. Sheree has been very open to criticism and opinions.

She never differentiated between her and her husband’s family, which is something to be appreciated and looked upon.