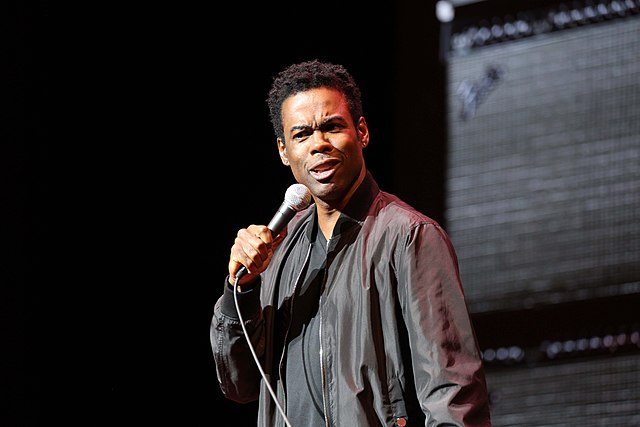 After the ‘slap gate’ incident at the academy awards this year, Chris Rock has refused to host the 2023 Oscars.

On Sunday, during his stand-up comedy act. Chris reveals that he has been offered to host the awards next year, but the comedian has refused the offer.

He even cracked a joke about it that his return to the awards would be like returning to a crime scene or “back to the restaurant:”

Rock compared the incident to Nicole Brown Simpson’s death and joked about it at the show.

He was making reference to the O.J. Simpson murder case, in which it was claimed that Nicole left a pair of glasses at an Italian restaurant before she was murdered.

The comedian said while referring to the slapping incident that Smith’s slap did ‘hurt’ him.

He referred to Smith as Muhammad Ali in a movie during his show. He also said that he was bigger than me and that the state of Nevada would not sanction the fight between the two.

The slapping incident is quite fresh in the mind of many. The comedian and actor were hosting the event when he cracked a joke about Will Smith’s wife, Jada Pinkett Smith’s bald look.

In 2018, Pinkett Smith disclosed that she had been given an alopecia diagnosis. On Instagram and other social media sites, the actress has frequently talked about the difficulties of hair loss.

It was insensitive of him to make fun of her bald head as it was due to her medical condition. And this left Will Smith furious, and he walked up the stage from his front row seat to give a tight slap at Chris Rock.

Rock was told to leave Pinkett Smith alone by Smith as he made his way back to his seat. After Rock clarified that he was merely making a “G.I. Jane” joking reference.

Even after this unexpected event, Rock kept on hosting and kept the show on.

Everyone was left shocked, and it called for major criticism of Will Smith for this act.

The Academy has already criticized the act after the “slap gate” incident. Will Smith will no longer be permitted to attend the Oscars for the next ten years as a result of the incident.

He won the Best Actor prize the previous year for the movie Richard. When he approached the podium to accept his prize, he sobbed. He acknowledged his mistake and even offered an apology.

For more such interesting news articles, check out the USA periodical.