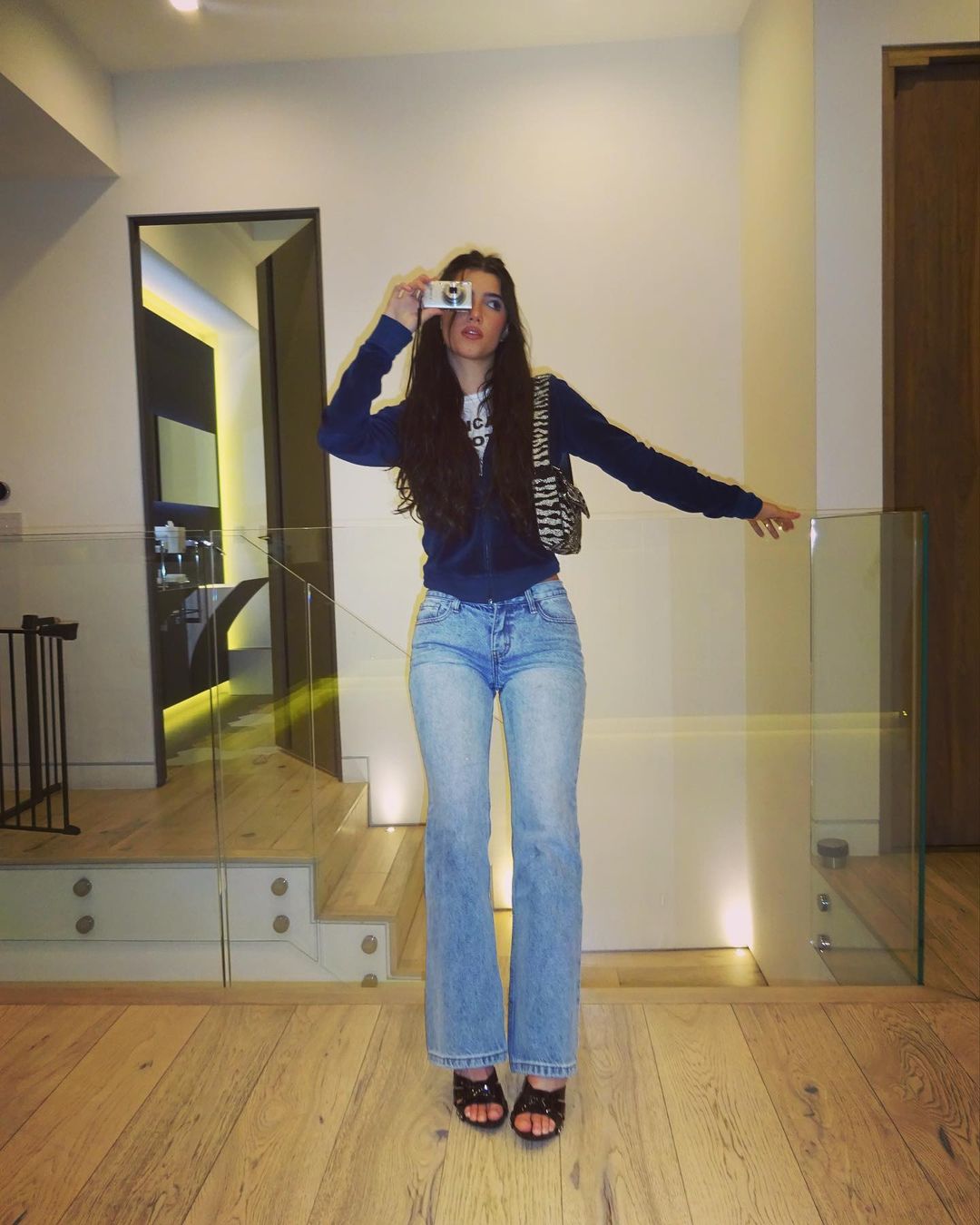 Dancing with the Stars is coming with its new season and will soon be announcing its celebrity contestants. As per the report by Pinkvilla, this season is the 31st season of the Dance with the Stars, and there are possibilities that the Tik Tok star Charli D’Amelio and her mom Heidi are also participating in the show.

It is reported that this pair of mother and daughter will compete for the mirror ball trophy in the show Dance with the Stars Season 31 and will finally come up against each other in the competition.

The tik tok fame Charli D’Amelio was earlier in the limelight for being on the list of highest paid influencers, and now she is in the spotlight for appearing as a contestant with her mom in the Dance with the Stars. Charli is one of the most famous tik-tok celebrities and has more than 145 million followers.

D’Amelio initially gained fame for trying new products for her beauty videos, and later she also started creating dance videos. Tik Tok has led her way in creating her identity in the dance world. Charli’s performances have been seen on TikTok, and earlier this year, she teamed with Derek Hough to recreate a moment from the 1987 film Dirty Dancing for his ABC program Step.

Additionally, Charli and her family have made appearances in two seasons of their own program, The D’Amelio Show. The reality series portrays D’Amelio’s rise to fame as a result of his work as a social media influencer. The first season’s eight episodes followed the lives of Charli, Dixie, Marc, and Heidi D’Amelio as they relocated to Los Angeles from their home state of Connecticut. The program also highlighted Charli and Dixie’s struggles with mental illness as they faced cyberbullying and other issues.

Moreover, with this dancing show, the winner of this year is facing off against Cody Rigsby, Amanda Kloots, co-host of the show The Talk, and JoJo Siwa, Dance Moms season’s finale.