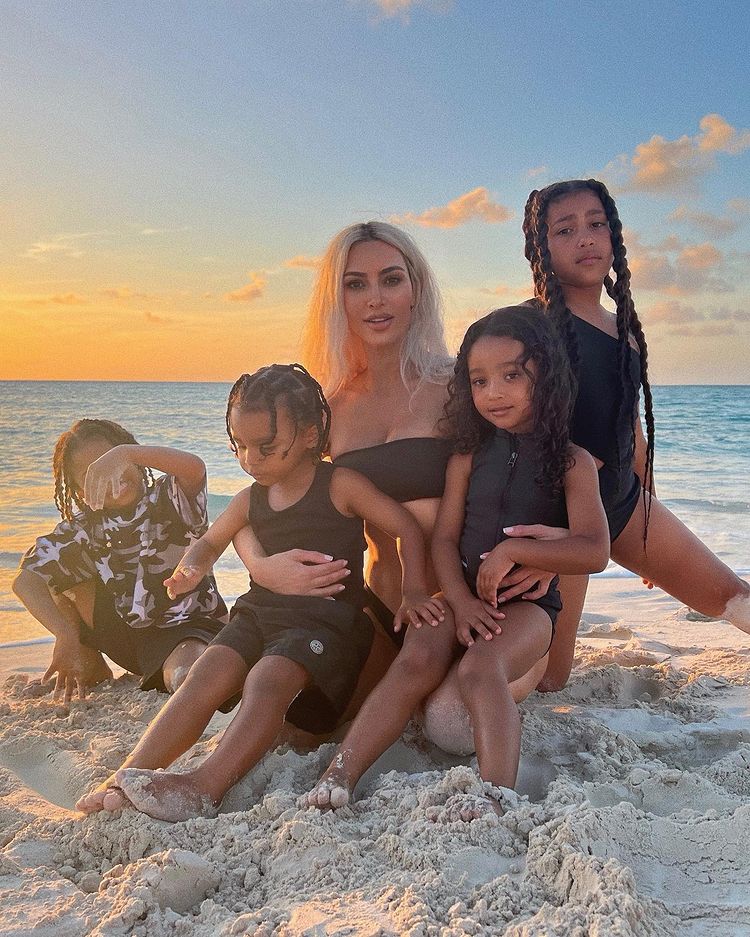 Kanye apologizes for “stressing” Kim Kardashian, but claims she treated him unfairly during their marriage.

In an unusually sincere apology, the “Can’t Tell Me Nothing” rapper apologized to his socialite ex-wife on Thursday, for upsetting her and causing her stress during their divorce.

Kanye, 45, also known as Ye or Yeezy, appeared on “Good Morning America” and apologized to the mother of his children for any stress he may have caused.

He went on to say of Kardashian, 41, who he recently claimed had the complete parental authority of their children “80% of the time,” “I need this person to be the least stressed, at best sound mind, and as peaceful as possible to be able to raise those children.

Kim Kardashian, Kanye’s ex filed for divorce in February 2021, after a beautiful marriage of six years. In March 2022, their divorce was legally formalized. North West, 9, Saint West, 6, Chicago West, 4, and Psalm West, 3, are the children of the estranged lovers.

Ye apologized when it seemed that he had shared a number of controversial and private emails with Kardashian and other prominent family members, including mom Kris Jenner, 66, with his 17.2 million Instagram followers.

Ye responded when asked if he feels like he has a say in co-parenting: “I did have to battle for my voice, but I do have one. When you have to, like, shout over what your kids are wearing, it hurts. And it’s those small details where a connection might be drawn between what was happening at Gap, what was happening at Adidas, and what was occurring in my house.

Everything was done with a general disrespect for the voice of something I helped build. I helped to create the kids. At Adidas, Ye claimed he has helped to build the product. I was a co-creator of the product at Gap, and there is a similarity that touches on racism.

He said that he had fought for the right to decide that his children should attend Donda.

“We share the good news. To create a school that equips students with the real-world skills they need, the children sing gospel songs “Ye said.

He recently used the social media platform Twitter to announce the end of his Yeezy Brand partnership with Gap while still engaged in a legal dispute with Adidas.

“Oh, we have some new attorneys. We have to step it up and really establish ourselves as the new authority figures in town “Ye said.

He clashed with radio presenter Sway about selling the Yeezy brand directly to customers in 2013, but he now intends to do so himself.

What do you know? I’ll go ahead and claim that Sway knew the solution, Ye remarked.

Ye, a 2020 presidential candidate, also said that his political career was not yet done.

Ye said “Yes” when asked if he has plans to run for office in the future. Absolutely.

Lastly, I hope this news article was informative for you. for more such topics feel free to check out USA periodical.