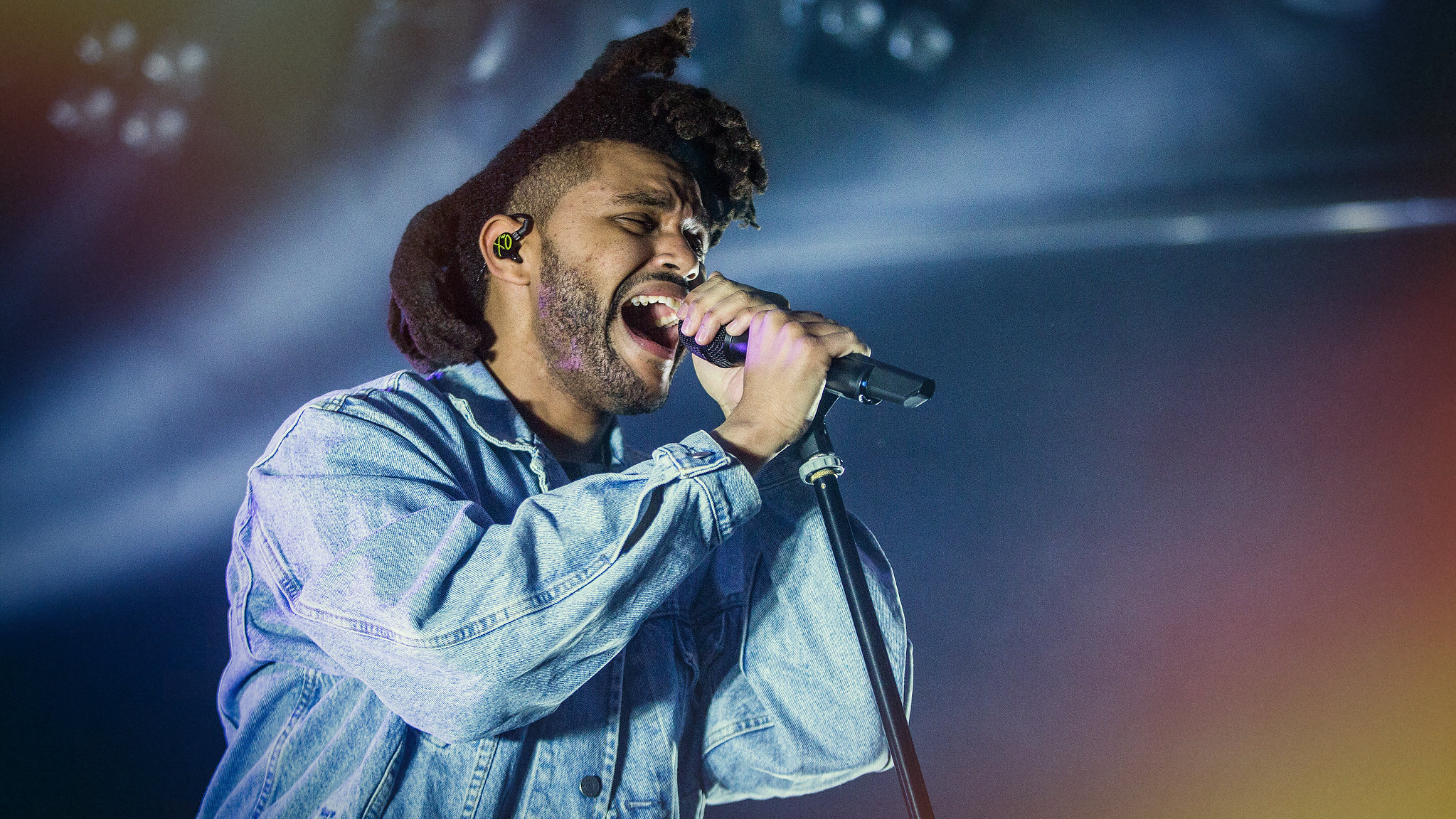 The Weeknd apologize to the fans after canceling the concert in the middle.

Only after a few songs into the show, the singer has to stop the show. As The Weeknd felt, he lost his voice and had to pull the plug.

In response to complaints, The Weeknd suddenly called off his Los Angeles performance at SoFi Stadium on Saturday night.

On the second sold-out night of his “After Hours Til Dawn” worldwide stadium tour, fans filled the brand-new 70,000-seat arena in Inglewood, California, only to be let down when he abruptly ended the entire show a few songs into the concert.

Later, the singer wrote on social media, “I’m disheartened since after the first song my voice gave out. My heart sank as I felt it depart. Please accept my sincere apologies to my fans and supporters. I swear I’ll find you a new date to make it up to you.”

The Weeknd, whose real name is Abel Makkonen Tesfaye, is said to have interrupted his performance of “Can’t Feel My Face” and left the stage.

A little while later, he reappeared on the stage and apologized for having to stop the show.

Via Billboard, the singer said ‘ I can’t give you the concert I didn’t want to give you.

The singer also added that he would make sure everyone gets their money back and will make up to the fans at the next concert for sure.

The Weeknd also said that he wanted to apologize in person instead of posting it on Twitter or Instagram later on.

While he stood and apologized on the stage, the crowd supported and cheered for him. The singer said, ‘you know how much this kills me. I love you.

While leaving the stadium, the crowd sang “Save Your Tears.”

Initially, the arena tour was supposed to launch in 2020, but due to the coronavirus pandemic, it got delayed to 2021 and then again postponed to 2022.

The singer finally found the date on July 8 to launch in Toronto, in his hometown, at a newly established stadium.

But after the Rogers wireless network outage, the singer was forced to postpone the concert again.

Moreover, the billboard reported that the Weeknd is heading toward Europe, New Zealand, Africa, and the Middle East for his concerts.

I hope this news was helpful for you. For more exciting news articles, feel free to check out the USA periodical.