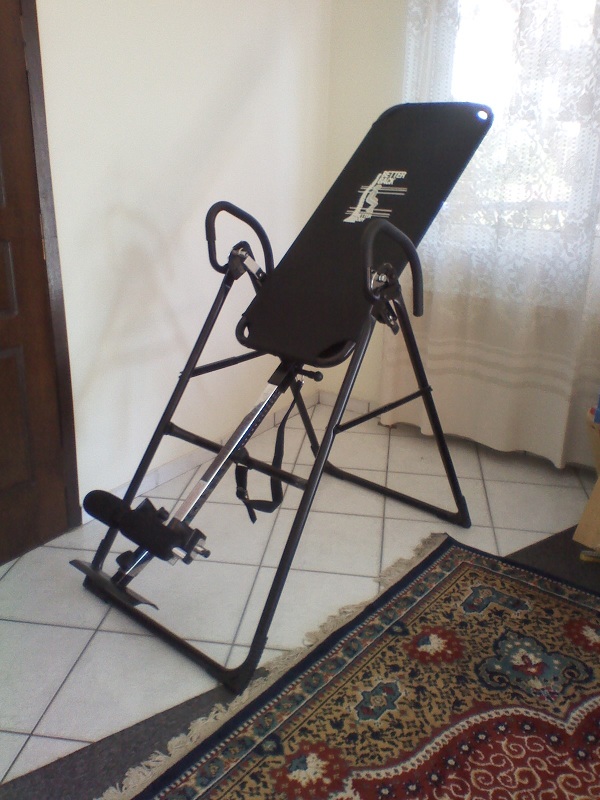 Recently, a video in Ohio went viral where it is seen that a female working out in the gym had to call 911 after she was stuck with a piece of equipment. The name of this female is Christine Faulds. It was when she was working out in a gym located in Berea. The incident took place at 3 am.

According to the claims, Christine Faulds was working out at the inversion table. This equipment is used to suspend the body upside down. It helps in stretching the body. In addition to this, it also helps in getting rid of back pain. Christine was recording herself when she was working out. Sometime after, she got stuck in the piece of equipment.

The video shows how the ankles of Christine Faulds were locked inside the inversion table. This was one major reason why she was unable to move at all. In no time she called 911 for the emergency situation. However, she did not use a phone to do the same. Instead, her smartwatch came in handy. Christine used her smartwatch to call 911 for urgent help. She was calling someone named Jason. This guy was working out in the same gym. Nevertheless, it was due to the loud music that Jason could not hear anything and did not reach out to Christine for immediate help.

The viral video also shows how Christine was trying her level best to pull herself up but she was unable to do anything. She was stuck with the inversion table for straight five minutes. When she realized that nothing was happening, calling 911 for help was the only solution left.

Keep yourself updated with the daily events by reading the news at USA Periodical.