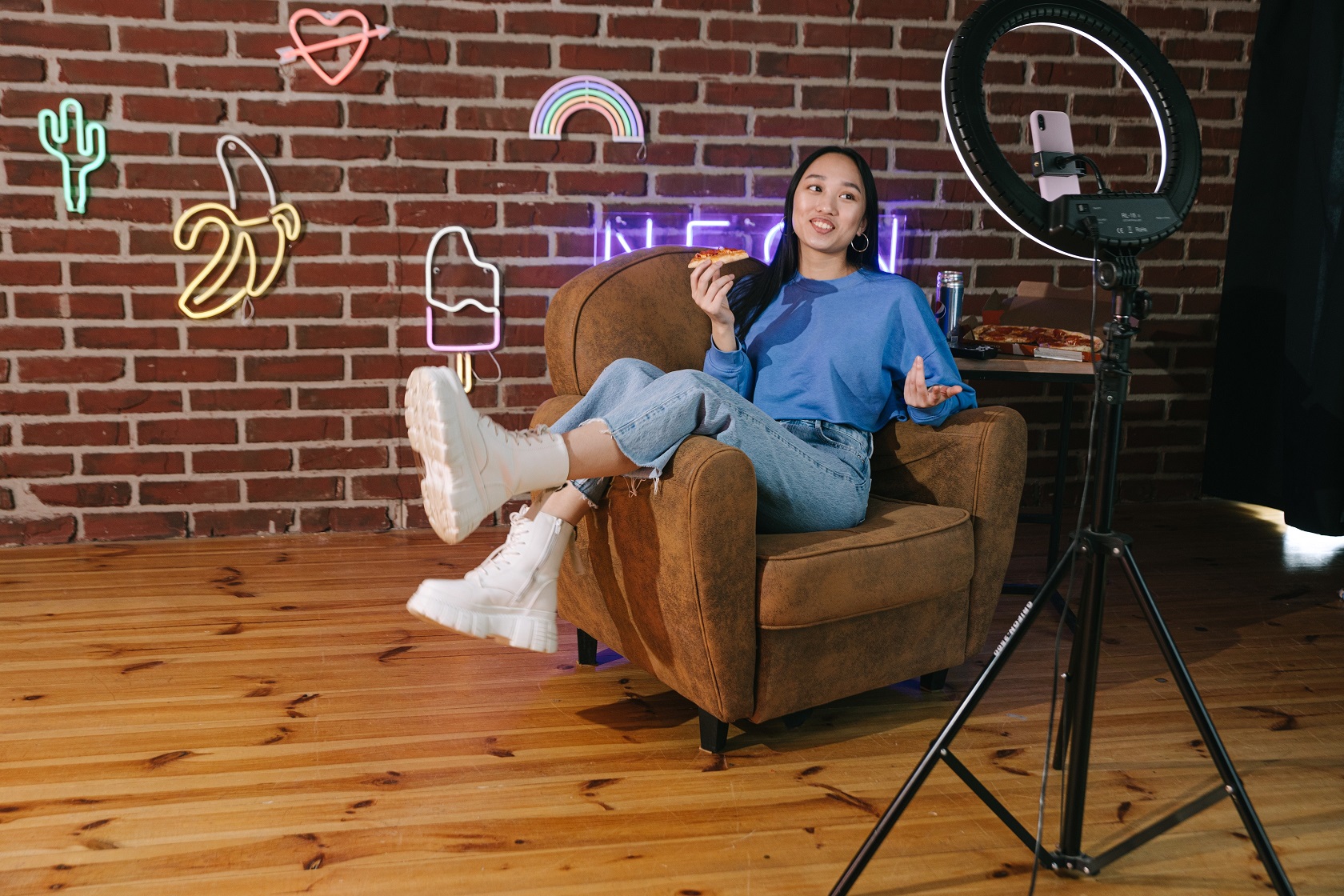 Influencer Marketing is becoming a part of mainstream marketing and is a very popular way to build the best relationships with creators. As per the report by Yahoo, the media website Insider Inc. is providing recognition to the leading executives in the industry. For that, the company is inviting nominations from the general public, which can be submitted from the form here before August 22, 2022.

Influencer marketing is a renowned way of social media marketing, mainly including advertisements by influencers. This field has gained immense popularity, and brands are now turning to influencers to promote products and services to the viewers.

As reported by the forecast of Insider Intelligence, the Influencer Market in the United States is set to exceed $4 billion by the end of 2022. The CEO of Influencer-marketing platform Influential also stated in his past interview, “Influencer marketing is becoming the counterpart of a media buy on social media.”

Brands use Influencers to boost their product and to make a connection with the audience. For instance, Dunkin’ hired the Tik-Tok Superstar Charli D’Amelio for its Coffee Chain in 2020 to provide the limelight to its products by creating a signature drink. According to Melanie Cohn Rabino, Director of brand engagement at Dunkin’, “what we’ve seen is, for us to be successful, we really need to connect into what’s already occurring around our brand.”

Moreover, there are many examples of such influencer marketing-based promotions by the brands. A food creator Owen Han has been hired to promote Sweetgreen, a casual restaurant chain serving salad. Later, the brand, in turn, received the most successful click-through rate, especially from users between the age of 13 to 17 years old.

Seeing the increasing popularity of Influencer Marketing and creative collaborations with brands, Insider is now seeking nominations for the top executives who are assisting the brand in taking the lead in the market with the help of influencers for its second annual list.

The Insider considered these nominations for the executive role, who had helped the brands to build a successful relationship with social media influencers on several platforms and came out with the most creative campaigns. The final names will be added to the list on the grounds of the nominations received and the research made by the Insider. The whole work portfolio will be considered for this recognition, especially the past campaigns and their impression in the influencer space.