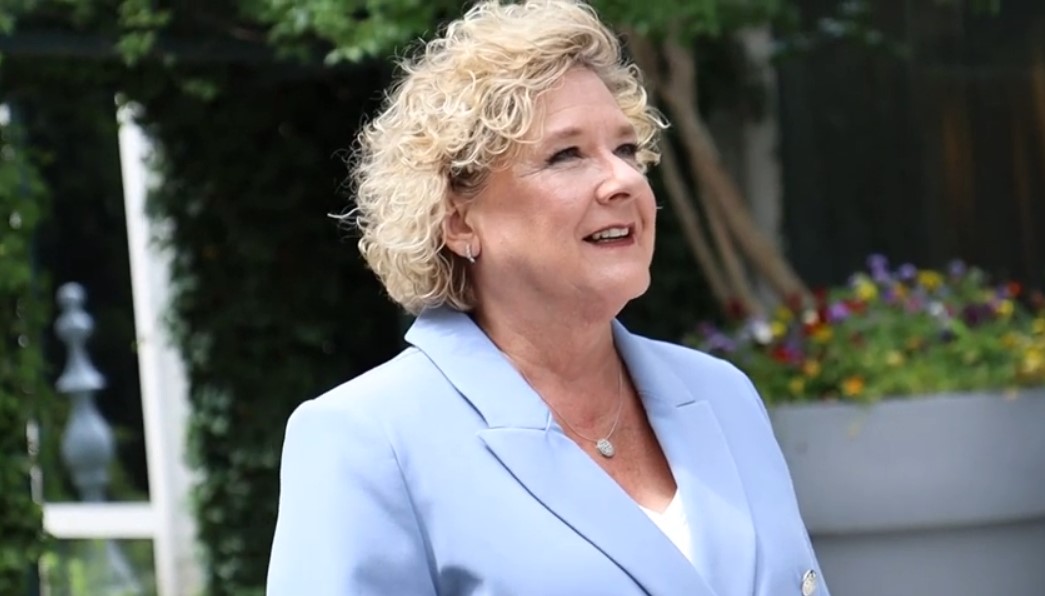 The Cannata Report of Konica Minolta Business Solutions has honored the Executive Vice President and Chief Financial Officer, Holly DeSantis, as one of its Women Influencers of 2022. A recent news release by Globe Newswire confirmed that the honor received by three female CFOs who are having a noticeable impact on their organizations is featured in this year’s cover story, “A Delicate Balance.”

This award is featured in the company’s yearly Women Influencers issue, a testament to its commitment to recognizing and elevating the crucial contributions made by women in the field.

CFO Holly DeSantis is handling the finances of the North American Operations of Konica Minolta. She has been working for the last 26 years with the company and has taken care of all attributes of corporate finance, accounting, financial planning, tax, payroll, etc.; and has now become the first female CFO of Konica Minolta.

Sam Erigo, President and CEO of Konica Minolta, stated, “It came as no surprise to us that Holly is chosen by The Cannata Report to be part of its Women Influencers program.” Further elaborating, “She has played a key strategic role in many of our company’s major milestones, including the acquisitions of Depth Security in 2020.”

DeSantis also acknowledged that she felt honored to receive a Women Influencer award in her industry. She further added, “The theme of this year’s program addresses such an important topic, which has been a particular challenge during the last two and a half years.” CFO Holly explained that the company is trying to balance the responsibilities at home and work in order to direct the new hybrid environment for work and ensure success by maintaining a healthy mindset.