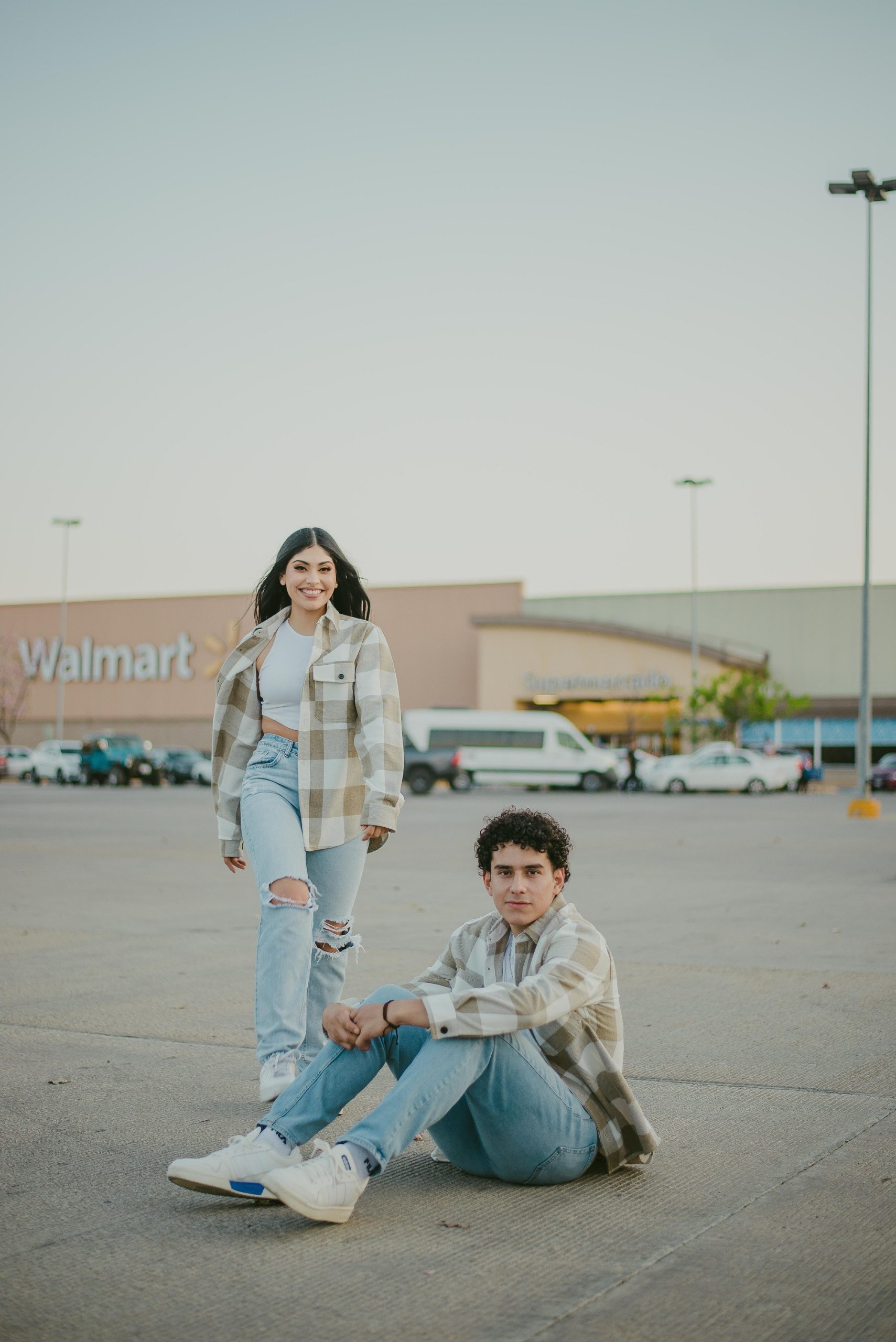 According to trademark filings, Walmart may introduce a platform to aid the retailer and its third-party vendors in promoting their products and services online.

As per the recent report by Investing.com, Walmart obtained trademark filing documents from Walmart on July 27 for “Walmart Creator” and “Walmart Creator Collective,” which would offer social media consultancy along with the advertisement of goods and services of others through influencers.

Influencer marketing is in trend and is now being used by Walmart to advertise their food, clothing, and Walmart plus loyalty program. Influencers frequently have enormous fan bases on Instagram, YouTube, and TikTok and publish affiliate links to endorse products. When a customer further clicks on the link and makes a purchase, the influencers receive a commission.

Even though Walmart is trying to enter the influencer marketing setup, but declined to comment on trademarks for Walmart Creator and Walmart Creator Collective. As per the report, currently, Walmart Connect, the retailer’s digital advertising division, allows third-party vendors to buy adverts. During its February earnings call, Walmart Connect reported $2 billion in sales for its advertising unit during the previous fiscal year.

Walmart noted during its fourth-quarter results call in February that it is expanding its e-commerce business, particularly its delivery-subscription service Walmart Plus, and the company has ambitions to introduce additional options for sellers. By the end of 2022, Walmart expects to have over 240 million items available online, and on Tuesday, the company reported a 12% increase in second-quarter e-commerce sales in the United States.

On the Tuesday earnings call, Walmart CEO Doug McMillon said, “We’re trying to take advantage of the relationship between the marketplace growth, advertising, and digital growth.”

Walmart’s global advertising division, which consists of Walmart Connect and the advertisements for its India-based e-commerce startup Flipkart, increased by about 30% from the previous year. Even the company reported that the number of active advertisers has climbed by 121% since last year during its earnings call on Tuesday.

Since 2017, Amazon has given social media influencers the option to make their own online pages for certain products they advocate that are available on Amazon marketplace.com. Every product purchased from the influencers’ page results in the commission payment.

According to Matt Gilbert, chief executive of business partnerships software company Partnerize, “Walmart wants to take advantage of marketers’ decisions to use more of their budgets on “the creator economy.”

First NFT Marketplace on Blockchain is Launched by SocialPayMe for Influencers, Brands, and Followers

Nora Ellis: Her Net Worth, Biography, and Father