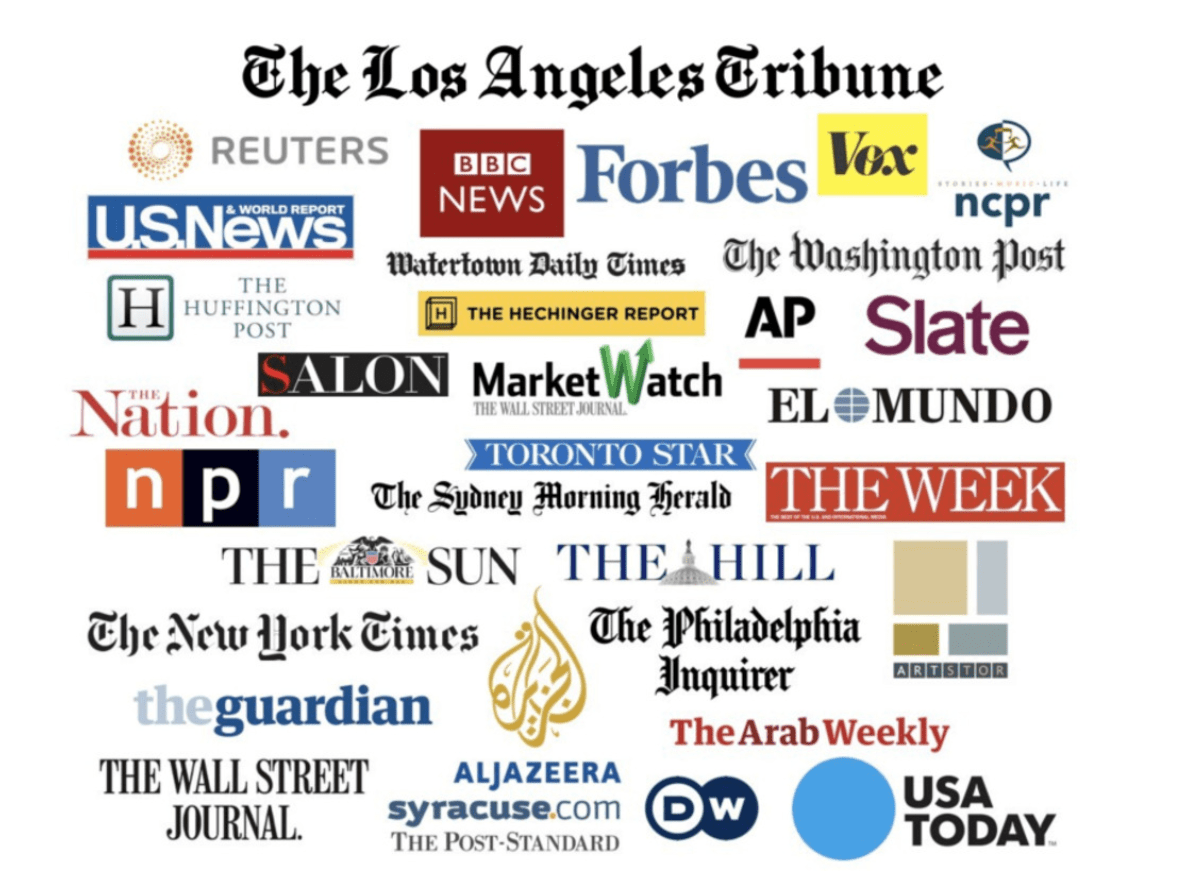 As we continue to live through an era of American history that consists of a large percentage of the population having a disregard for the news and media establishments that were previously held in much higher esteem, there have been some outlets that have navigated throughout the rough patch of recent years to still inspire readership and viewership with inspired eyes.

The Los Angeles Tribune, particularly under the new leadership that stepped in just prior to the pandemic (including CEO Moe Rock who was called the “Maverick of Media” by Forbes) has reached millions of people over the course of the last two years with various different articles, programs, and television shows that have centered around inspirational content/news they have established themselves as the only national newspaper brand that focuses on personal development and the self-help industry just as much as they would politics, sports and the weather – along with traditional parts of the news that people have become accustomed to expecting.

According to Gallup, recent statistics show that the general outlook on trust amongst both newspapers and television news has dropped to historic lows. When examining the chart and data points it is clear that the masses have no longer kept the levels of respect and trust with most news brands.

Despite this downward trend when we asked a selected group of Americans that identified themselves as consistent consumers of the news which brand stood out as the “most admired” the top slot went to the Los Angeles Tribune. This was attributed to the community outreach programs that the tribune has become famous for presenting to a worldwide community. These programs have impacted millions of lives during a time that individuals from all around the world have been facing uncertainty due to the pandemic as well as various other social and economic factors that have weighed heavily among the global populace. The Los Angeles Tribune’s commitment to providing educational, inspirational, and empowering programming to the world has elevated them to the top of the newspaper brands.