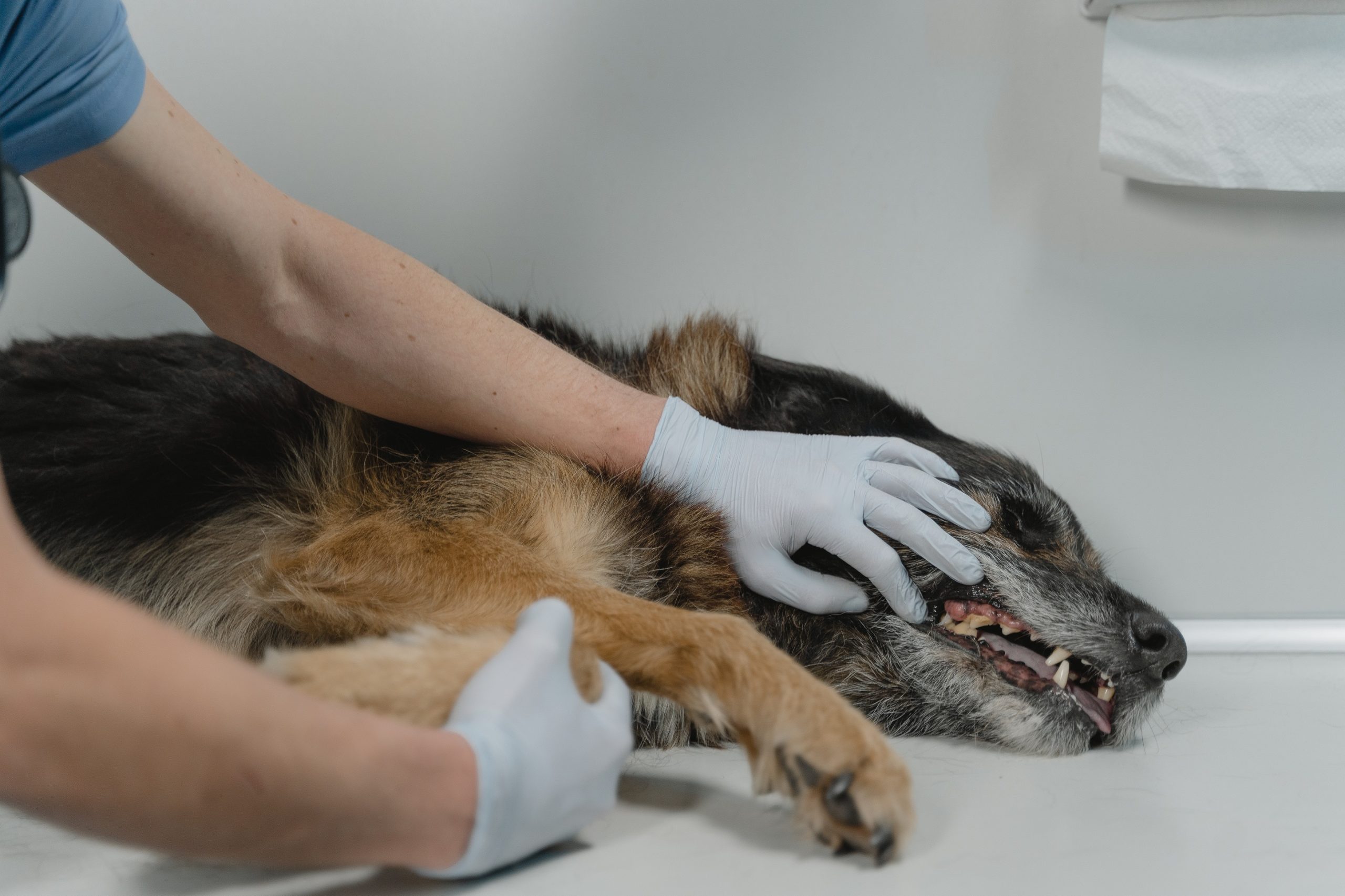 Over the last month, an unnamed virus has sickened and killed roughly around dozens of Dogs in northern Michigan. The ailment, which has symptoms similar to canine parvovirus, first occurred in Otsego County in northern Michigan but has now expanded further north, according to state animal experts.

As reported by the USA Today, The Baker Institute for Animal Health states parvo is a highly contagious viral disease that causes severe gastrointestinal distress in pups. The disease, which is often fatal, primarily affects puppies aged 6 to 20 weeks, however, older animals are occasionally affected as well.

Clare County Animal Control Director Rudi Hicks told the Clare County Cleaver, “The state is in a situation of panic right now.” He further said, “The new unnamed virus is thought to have originated in Louisiana as it kills dogs within days of symptoms.

According to the report, more than 30 canines had perished from the sickness in Clare County alone as of Thursday. The reason for the virus’s spread is unknown as of now.

Mellisa FitzGerald, the director of the Otsego County Animal Shelter in Gaylord, Michigan stated, “It’s a virus similar to parvo, but it might be a different strain.” She described symptoms as bloody diarrhea, tiredness, and vomiting.

The USA today reported, as reported by FitzGerald, that the virus affects puppies and older dogs, and the initial test for parvo is negative when the animals are evaluated by veterinarians. It will take three to five days for a dog to die because of parvo.

FitzGerald stated on Monday that no canines at the Otsego County shelter had contracted the virus that has been located 70 miles north of Clare County. Those who are under the age of two, are mainly affected by this illness as per the post shared by the Otsego County Animal Shelter. However, they also vaccinated a few dogs and some of the dogs have been sent for a necropsy to the Michigan State University Veterinary Diagnostic Laboratory.

Either necropsies or fecal matter is hoped by the Veterinarian to be the way to learn more about this disease and its defense mechanism. Although FitzGerald confirms that necropsies do show parvo virus.

Jane Sykes, Professor of Medicine and Epidemiology at University of California said on the issue that there are no such cases reported in California, but there are chances of these outbreaks occurring after a period of time.