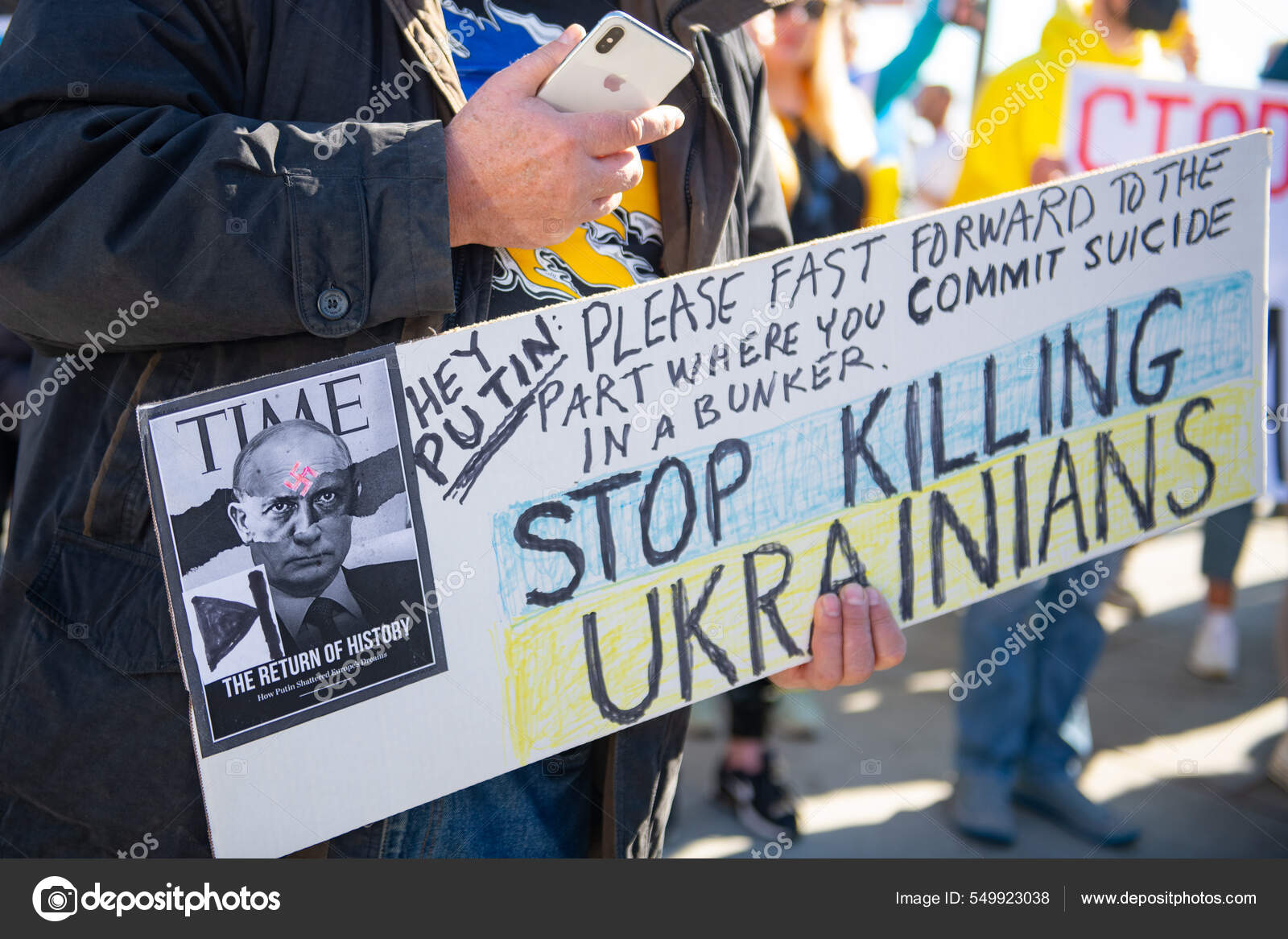 Some officials from the United States said that Russia was in the middle of a procedure to buy artillery shells and rockets from North Korea. According to them, such moves along with the purchase of Iranian weapons is a proof that all the Western sanctions were threatening the efforts made by Russia when it comes to the Ukraine war. Nonetheless, Moscow did not confirm the news.

Any type of arms movement between North Korea and Russia is said to violate the sanctions made by the United States.

A statement made by North Korea said, “We have never exported weapons or ammunition to Russia before and we will not plan to export them.” In addition to this, it also accused the United States and a number of other forces of simply spreading rumors.

It was in the month of September when an official from the United States said that the purchase of weapons of Russia from North Korea can consist of a number of rockets and artillery shells.

However, the National Security Council John Kirby confirmed that none of the purchases has been fulfilled by North Korea and there is no proof to confirm the news. A number of North Korea’s Russian-designed weapons are from the era of the Soviet but the missiles are very much similar to one Russia owes.

Other statements also said that the shipments of Iranian-made drones have been delivered to Russia some time back. Not only this but the forces of Russia have started to learn how to use drones. But again Iran has said that it has not delivered anything to Russia.

The invasion of Russia with Ukraine in the month of February has been pretty expensive for the military forces even after they use the most advanced weapons. All forces of Ukraine have been using the Western weapons that they received some months back.

The North Korean-Russian relations were reduced right after the collapse of the Soviet Union in 1991. However, after the relations of Russia with the West have been better over time, things gradually picked up in recent years.

With the outbreak of war in Ukraine, Kim Jong has blamed the United States for the same. In addition to this, they have also blamed the Western countries for Russia invading a war with Ukraine.

Do you like to read the news that covers the world? Feel free to explore USA Periodical.

How does Snap Score Work?