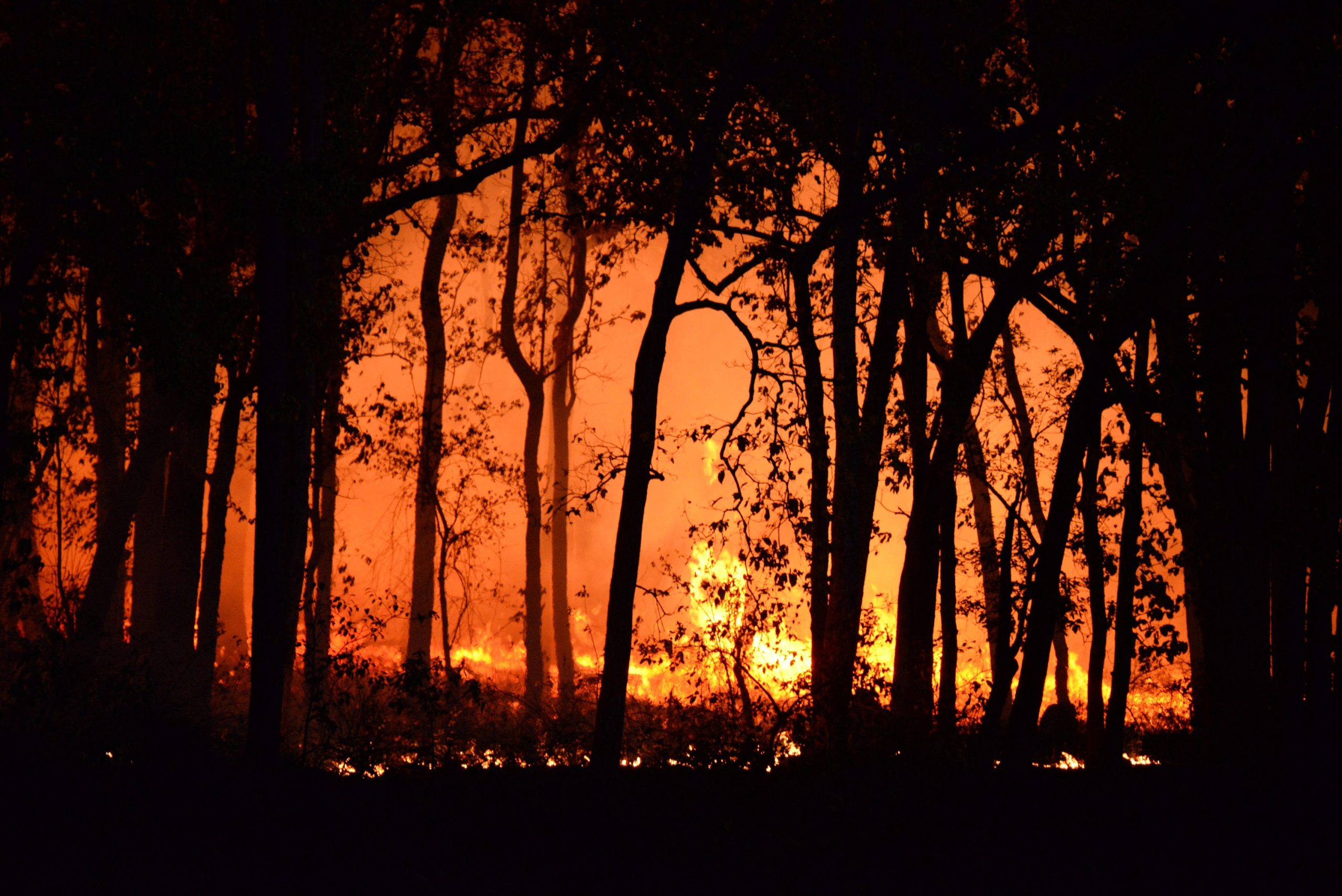 The McKinney fire in the Klamath National Forest started on July 29 and has burned over 52,000 acres. This wildfire is California’s worst event and has become an enormous inferno this year.

Amidst this destruction, ABC news recently shared a time-lapse video of lightning hovering all over the largest wildfire in the USA. The shared footage captured the dramatic events in which lightning flashed at Siskiyou County in California. This video has left the viewers amazed and in fear.

This fire has destroyed countless homes in the region. As per the report by BBC news, almost 650 firefighters are fighting the scorching flames. A minimum of 2000 people, including trekkers and residents, have evacuated the area.

As per the governor of California, an emergency has been declared in the state. After the destruction of multiple homes, a warning indicates extreme drought conditions, high temperatures, winds, and lightning storms.

The residents of Siskiyou County have lost their homes in this wildfire. An artist Harlene Althea Schwander mentioned that she just moved into the place a month ago and had not even completely unpacked. She said everything is gone now, including her three generations of beautiful things and all her paintings.

The wildfire situation is now also threatening Yreka city, a nearby county to Siskiyou. The town has been evacuated and moved to the nearby shelter.

One of the residents of Yreka also shared his view with the media, stating that he fears that his house and collection of artwork, sculptures, and art nouveau antiques might be gone after his return. Further, adding that he has accepted that his home is going to burn down.

Moreover, Forest services warned about new lightning fires in the region. Weather conditions make it challenging for the firefighters to handle the wildfire.

0 or No Views on TikTok – How to Fix and increase?