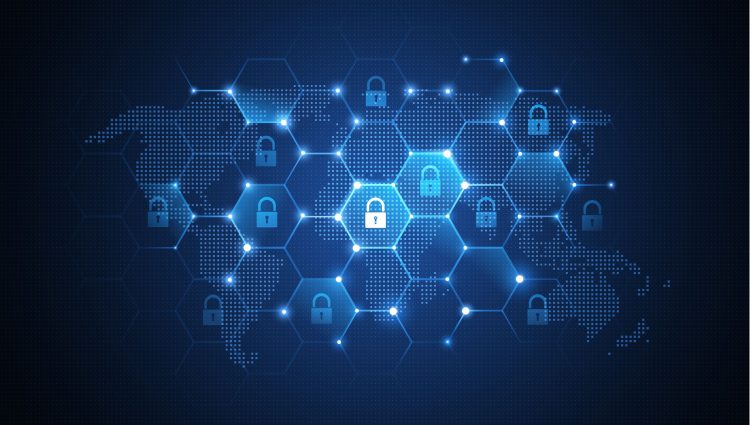 There is a warning about possible retaliation from Russia.

Businesses and residents are urged to re-evaluate their cybersecurity.

The second is keeping up to date on the latest software updates, which usually have the latest security installed.

The third is staying vigilant, as it relates to suspicious emails, direct messages, and promises of free items.

Officials have warned Russia could use cyber attacks in retaliation for the sanctions imposed by the United States. Miller said the threat to NYC and its critical infrastructure is always high, but NYC is currently on “ultra-high alert.”

Miller said that normally the city is on “high alert” for cyberattacks, but a difference between “high” and “ultra-high” alert is that they can attribute possible cyber threats to “state actors.”

Given New York’s role as the economic engine and financial center of the United States, New Yorkers face an increased risk of cyber attacks from Russia.

When asked if there have been any potential direct Russian cyberattacks against New York, Fraser said that “we have seen an uptick (in cyber threats), but we are not aware of any campaign that’s explicitly targeting the city itself.”

Gillibrand said that the cyberattack against the MTA last April raised concerns regarding the potential vulnerabilities of the city’s infrastructure cyber protection. With ongoing Russian cyberattacks against Ukraine, Gillibrand said the level of risk domestically is now “as high as I’ve ever seen it.”

There is no guarantee that those attacks will be limited to Ukraine,” said Gillibrand. The decision to impose sanctions on Russia puts the country at an “increased risk that Russia will carry out retaliatory cyberattacks particularly against New York state infrastructure and individuals,” she said.