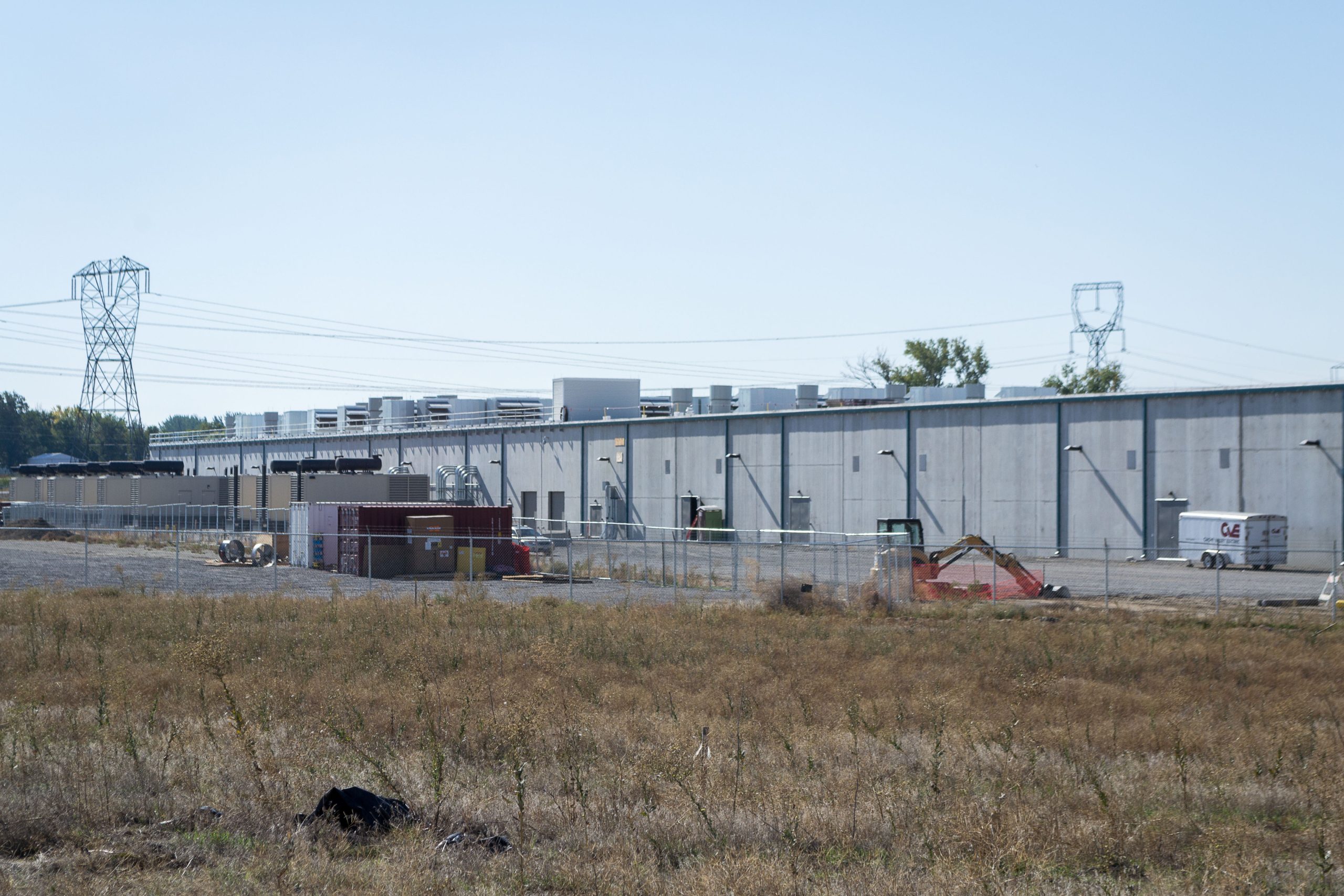 Solar panels on rooftops were really the suspected cause of a recent string of fires at Amazon distribution centers as well as other premises, forcing the e-commerce company to immediately halt operations.

An Amazon official told Fox Business that the company actively operated off the construction site rooftop solar in North America” and “took necessary actions to examine each insertion by largest global qualified experts” as a consequence of a few minor examples involving onsite solar systems operated by and owned by external parties.

Amazon encountered “crucial fire at six locations across the United States with solar panels, accounting for about 12.7% of all relevant amenities, as per secret documents retrieved by CNBC, which also broke the story.

As per CNBC, an Amazon worker claimed in an investigation report that “the number of harmful accidents is excessive and are above the market average.”

In June 2021, a single of these fires occurred at an Amazon fulfillment center in Perryville, Maryland, and it cost $500,000 to restore the damage. The explanation was “unexpected,” according to an inquiry conducted by the Office of the State Fire Marshall, and it included “an undefined incident featuring the system of solar panels.

In its audit reports from the previous year, which outlined its plan to achieve zero emissions by 2040, Amazon bragged about being the “world’s largest business consumer of sustainable power.”

According to the firm’s 2021 discussion paper, “We purchase fresh sustainable power using agreements for electricity solar and wind power, on-site solar photovoltaics systems, and green tariffs through utility providers that bring new, sustainable power to the networks wherever we function.”

After examinations are concluded, according to Amazon, its solar installations will be simply turned on.

In order to safeguard the security of its installations, the spokesman added that “Amazon also developed a staff of specialized solar professionals monitoring the building, maintenance, and preservation of our structures in-house.”