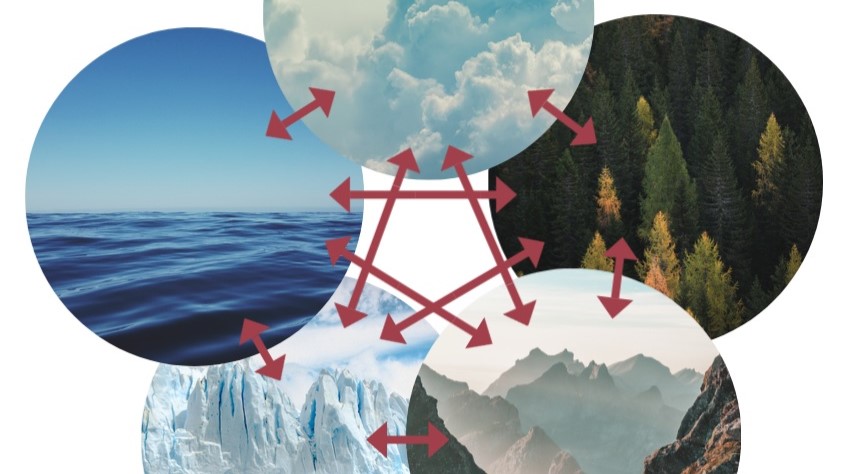 The government of the USA has decided to spend more than $500 billion when it comes to climate technology. In addition to this, they have also said that they will also work on clean energy during the coming years taking into consideration the laws that were announced lately.

If you consider this month’s Inflation Reduction and CHIPS Act with the previous year’s Infrastructure Investment and Jobs Act, you will see that both of them not only support manufacturing but also fund all the research that is related to climate technology.

Together they work wonders to form a coherent green industrial policy. Their main focus is the strategic industries and the tools that are designed by the professionals to give rise to a successful production for the supply chain, says the co-author of the report, Lachlan Carey.

When we talk about the estimated $514 billion, it consists of $362 billion that is provided by the IRA. $98 billion is given from the Infrastructure Act and $54 billion from the CHIPS law. However, Congress has to pass all the legislation, and only then the required funds will be released from the respective authorities. The analysis does not include anything related to land and agriculture climate spending.

For instance, the CHIPS bill was basically introduced to fund all climate technology-related issues. This consists of better solar panels and developing brand new battery chemistry.

The annual federal budget for clean energy and climate for the coming five years will be somewhere fifteen times higher as compared to the early 1900s and 2000s. If you compare the amount to the recent years, it will be triple times higher.

The USA government examines everything and estimates make it clear that renewable energy is becoming an imperative and large part of the production procedure. Nonetheless, the authors of various studies also say that climate action is something that should not be taken for granted and needs to speed up.

The entire procedure is long, and we do not have enough time for that. For instance, both wind and solar took forty years in total, and for now, we have only ten with us, says another author Jun Shepard.

Check out USA Periodical and read news articles that will keep you entertained.