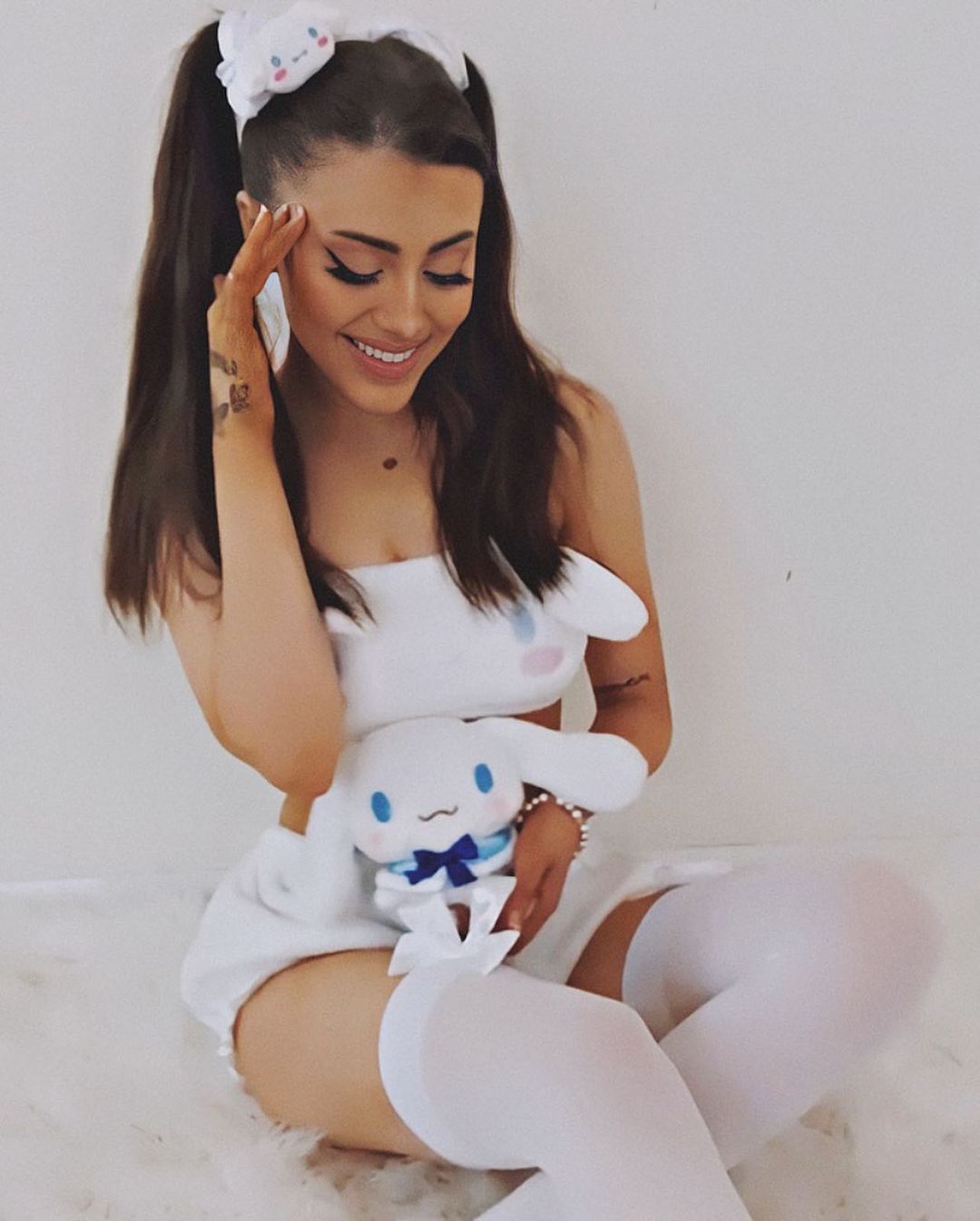 Ariana Grande lookalike Paige Neimann has started an OnlyFans website in which she updated content for 18 plus cosplaying the famous American Singer Ariana Grande.

As per the report by Pop Buzz, Paige Neimann is putting out content for people above 18 years of age in which she portrays Ariana Grande. With the initiative taken by Ariana’s lookalike, the fans of Ariana are criticizing Paige Niemann for founding the cosplay-based OnlyFans website.

Without a doubt, Paige Niemann is well-known among Ariana Grande fans. When Paige made many videos in 2019 mimicking Ariana using Cat Valentine’s voice, the similarities in their appearance caused her to go viral on TikTok.

On the other hand, Ariana did not find it amusing and was not the biggest fan of cosplay, though. As per the report, reacting to the videos, she tweeted: I just wonder why the cat voice/conversation. She is perhaps the loveliest person I have ever met! However, it’s really strange to see people fusing the two worlds.”

Now that Paige has decided to make a comeback through the OnlyFans website, she has resumed updating adult content and started posing like Ariana Grande. This step taken by Paige has turned into a controversy now as the fans of Ariana are not appreciating the move.

Paige Niemann turned 18 in April this year, and she launched her new OnlyFans page last week with the tagline “exclusive content that you wouldn’t ordinarily see from me.” To upload content on the site, Paige used Ariana’s costume makeup in the images along with lingerie to promote the website. The lookalike Paige seems a lot like Ariana in real life, but with makeup, she becomes the singer entirely.

This attempt by Paige is not appreciated and liked by the fans of Ariana. When Ariana fans learned, they immediately attacked Paige. A follower wrote: “One of the rudest things I’ve ever seen was Paige Niemann starting an OF while dressed as Ariana Grande. This, in my opinion, is going too far and is abhorrent, strange, and INCREDIBLY DISRESPECTFUL.”

Another fan stated, “Ariana repeatedly expressed that impersonators make her uncomfortable, and Paige Niemann decided to give zero shits about it. In fact, she upped her creepiness by cosplaying as Ariana.” As of now, neither Ariana nor Paige have responded to Paige’s account or the outrage.

For more information related to celebrities, viral, and influencers, visit our website www.usaperiodical.com.