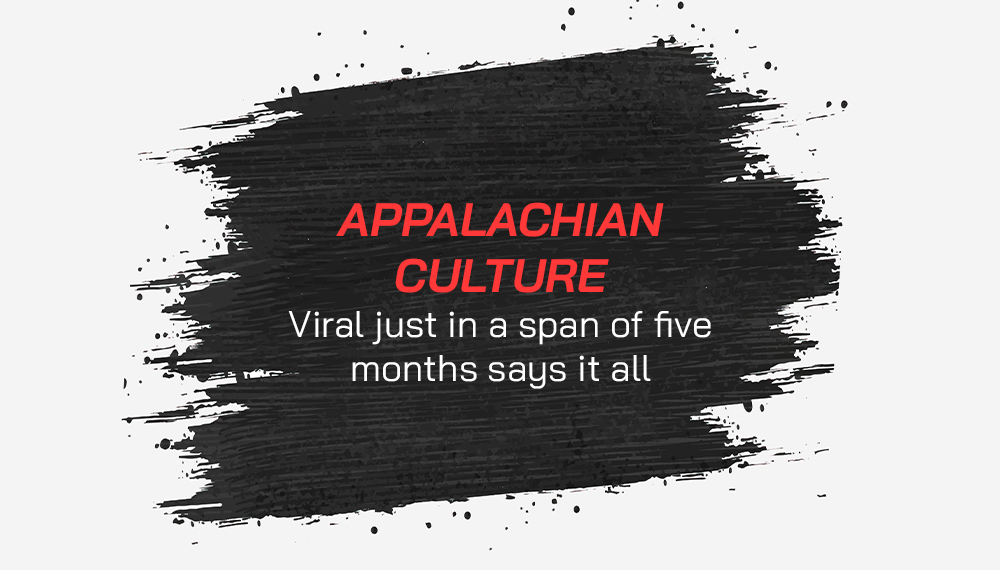 What if you wake up the next day and notice that your fan following on social media has increased? Well, this would be really surprising, right? The exact same happened with the J Creek Cloggers. This is a clogging group that belongs to Haywood County. The entire group of people gained popularity in just a period of five months and how.

The founder of the group Kim Campbell Woody Ross explained how it was super stunning to watch their video that went viral on TikTok. The same video was recorded when the group performed at Darnell Farms. As per the founder, the viral video has acquired more than 700 million views and it is big news for all of them.

“None of us had accounts on both Instagram and TikTok. Basically, we had no idea what they were all about”, says Kim Campbell Woody Ross.

“Since the group has been introduced, we have thirty members on board for now. These members range from 7 to 77. The journey has been amazing, and we have had numerous opportunities to give our best. From getting an invite to Willie Nelson’s ranch to performing with some of the best artists, and so much more, the journey was long and fantastic”, says the founder.

Through thick and thin, the group has stayed honest with each other. They perform on the weekends only and do not select any wrong method to get fame and name. The group that went viral just in five months has shown up for as many invitations as they have received.

The founder says, “there are a lot of shows who want to improve their ratings and get famous, but that is not what we want to acquire”. The comments that we read are fun and meaningful. We know how much love and support the audience has given to us, and we will be thankful to them”, she adds.

Woody founded the group of J Creek Cloggers thirty years back. One major reason behind the same was that she wanted to preserve all the key elements of Appalachian culture. The group is doing an extremely great job and is leaving no stone unturned to impress the audience. The video that went viral just in a span of five months says it all.