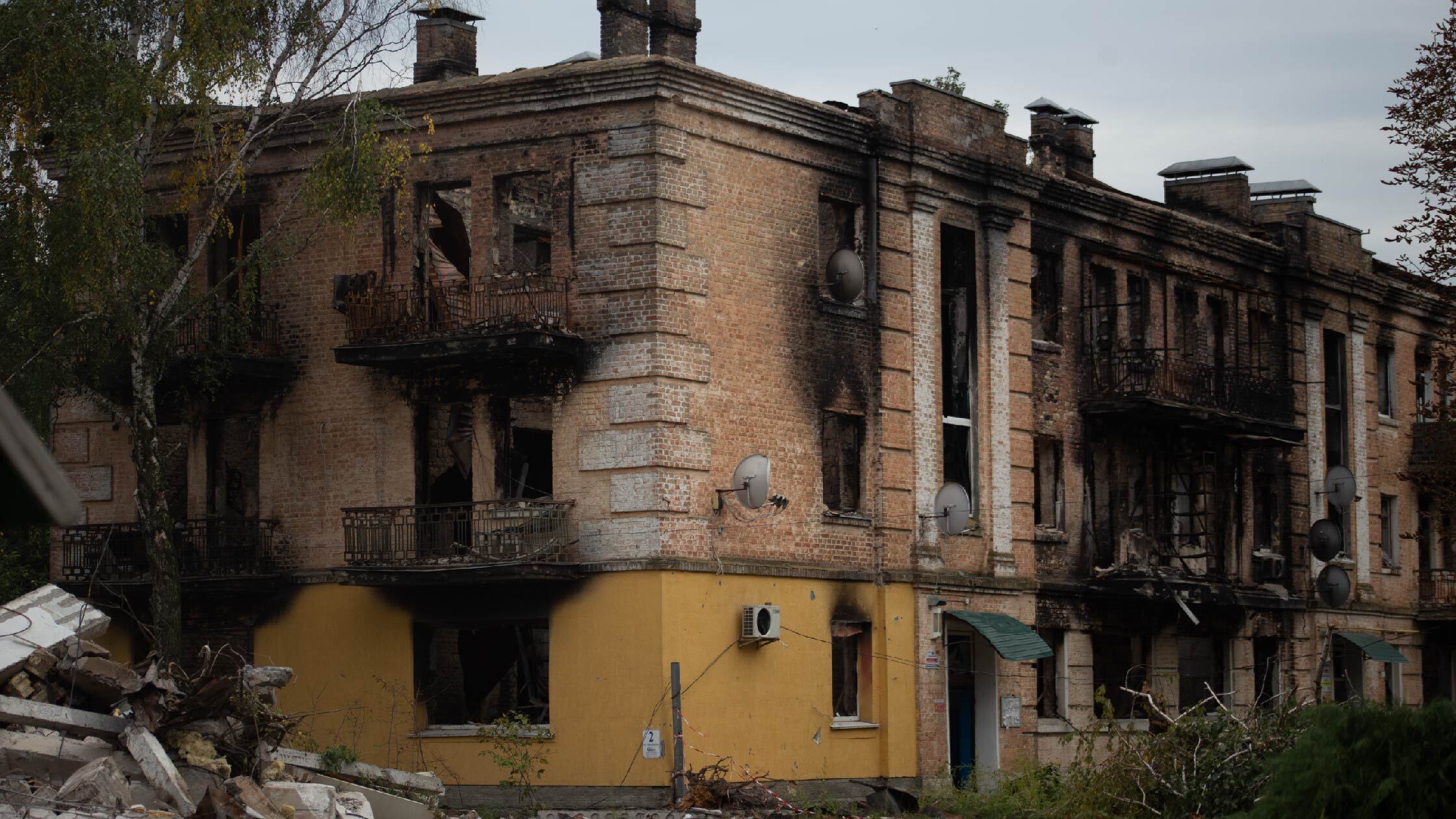 Residential structures in the capital city of Ukraine, Kyiv, have reportedly been damaged due to drone assaults on a central district, as stated by the city’s mayor, Vitali Klitschko, and other government officials.

The attacks, which seemed to be some of the most severe since Russian forces began a retaliation campaign targeting civilians across Ukraine one week ago, resulted in the deaths of at least three individuals.

“As a direct result of the drone strike, a fire broke out in a structure that was not used for residential purposes in the Shevchenkivskyi neighborhood of Kyiv. Earlier this morning, Klitschko stated on Telegram that the incident impacted multiple residential buildings. Fire departments are operating.

He stated that medical personnel is present and that additional information regarding the number of casualties is now being clarified.

In the past several weeks, Russia has ramped up its use of strikes carried out by explosive-carrying drones, hitting various targets in Ukraine, most notably energy infrastructure. Russia has also increased the number of drones involved in these attacks.

According to Ukraine’s President Volodymyr Zelenskyy, heavy fighting is currently taking place in the eastern area of Donbas in the country Ukraine. The Ukrainian military has stated that Russian forces are now on the offensive in the town of Bakhmut.

According to Ukraine’s State Emergency Service, the explosions in the central part of Kyiv resulted in two additional persons’ deaths and eighteen other injuries. Russia is attempting to make life difficult for Ukrainians even as its military is experiencing defeats on the battlefield. The drone strikes aimed to knock off crucial electrical infrastructure as part of this effort.

The mayor of Kyiv, Vitaly Klitschko, stated that there were five strikes due to 28 drones over the city. Both the offices of Ukraine’s national energy utility as well as a municipal heating facility were among the targets of the attack.

The heating station that was attacked by a drone was located on the other side of Zhylianska Street, where an earlier incident with a drone occurred approximately an hour earlier. It appeared to be what the Ukrainians call a “double-tap attack,” a strategy designed to murder emergency workers or firefighters who respond to the initial attack.

In a reenactment of the Russian buildup that occurred before the invasion of Ukraine in February, military personnel and planes from Russia’s armed forces have begun to arrive in Belarus in preparation for forming a new joint Russia-Belarus army.

More than a dozen blasts attributed to Ukrainian shelling hit the Russian region of Belgorod on Sunday. It comes a day after two Russian soldiers opened fire on their fellow Russian soldiers at a training camp in Belgorod, killing 11 of their comrades before they were shot dead by their superiors.

As a result of Russia’s attacks, an electrical substation in southern Ukraine was destroyed, and the Zaporizhzhia Nuclear Electricity Plant again lost power, according to Ukrainian officials. According to a statement presented by the Ukrainian nuclear energy corporation Energoatom, the plant’s backup diesel generators went on.

400+ Hotel Name Ideas – Unique and Creative Suggestions for your Business