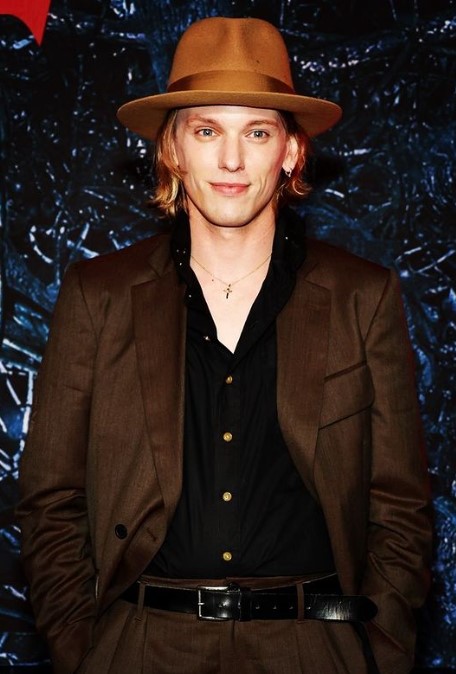 Jamie Campbell Bower, well-known for his appearance in Stranger Things 4 for portraying the role of Vecna, confessed about his struggles with facing mental illness and addiction.

He Tweeted about his active addiction stating that he faced severe issues 12 years back. He used to hurt himself and those around him so badly that he eventually ended up in a mental health facility.

12 and a half years ago I was in active addiction. Hurting myself and those around me who I loved the most. It got so bad that eventually I ended up in a hospital for mental health. I am now 7 1/2 years clean and sober. I have made many mistakes in my life

Furthermore, he wrote that it has now been seven and half years of being sober and clean. He also realized the mistakes he made in his life. However, he continued to express that each day is a new beginning to start fresh. Everyone makes mistakes and grows after learning from them.

Later, motivating others to fight their addiction, he added that there is always a way to solve every problem, especially for those who woke up thinking, “oh God not again.”

After sharing this Tweet, Bower’s fans showed their love and support for him. One of his fans wrote that he is proud of him for seeing the progress he has made in his life. A fan also wrote, “a wise man once wrote a song with his band. i think it was called “it gets better”. I think its name, and in my opinion, its the best song I’ve heard by them. You should really check it out!”

a wise man once wrote a song with his band. i think it was called "it gets better". i think its name, and in my opinion, its the best song ive heard by them. you shoud really check it out!

His fans showed complete support and encouraged him to open up about the improvement he has made so far. One of the users wrote that millions of people aren’t even the same person they were a year ago. Assuming that someone can be the same person a decade ago is wild.