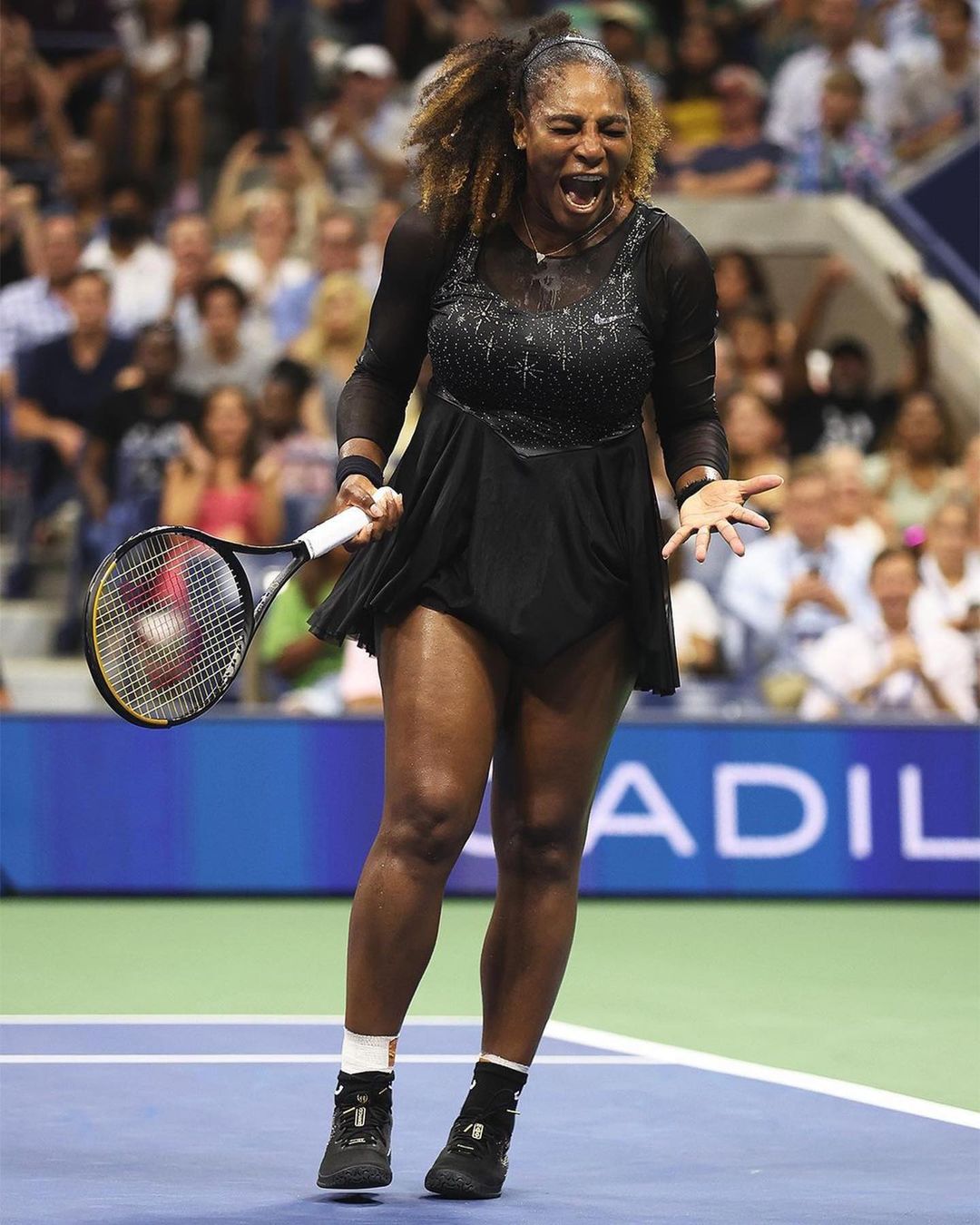 The second game of Serena Williams turned out to be a highly noticeable event when attended by several Hollywood stars. Recently, Serena Williams played against Anett Kontaveit on August 31, 2022, and it was supported by the Euphoria fame Zendaya and models Gigi Hadid and Bella Hadid.

As per the report by Pinkvilla, all three stars were spotted at the event and set up a new style for attending such events. Zendaya, who recently got nominated for the Emmy Awards 2022, seemed to be really enjoying the game of Serena Williams. As she dressed up in a black high-neck shirt and paired it with a pair of big glasses, Zendaya was photographed rocking a casual look. The Euphoria actress and producer was spotted at the match clapping and cheering for Williams, showing her support for the Tennis Player.

Other than Zendaya, the Hadid sisters were also present at the game. The models seemed happy as they were happy about the game and enjoying the tennis together and cheered on Williams in her second match. Gigi Hadid and Bella Hadid appeared to be having a fun sisters’ day out. Gigi appeared to be wearing only red, while Bella, 25, was photographed donning a white zip-up jacket and a tan skirt.

Other than these three, many other stars were present in the game. Director Spike Lee, Dionne Warwick, tennis icon Billie Jean King, Anna Wintour, longtime lover Erica Herman, and Tiger Woods were among the other celebrities present at the game.

Serena Williams is a wonderful Tennis player and has gotten into the spotlight for several reasons. She most recently appeared as a guest in Meghan Markle’s new podcast, named Archetypes, where she opened up about what ambition means to women and how people accepted it. Serena and Meghan both shared their viewpoints in the podcast about women’s empowerment.

For more information related to celebrities, influencers, and viral, visit our website, www.usaperiodical.com