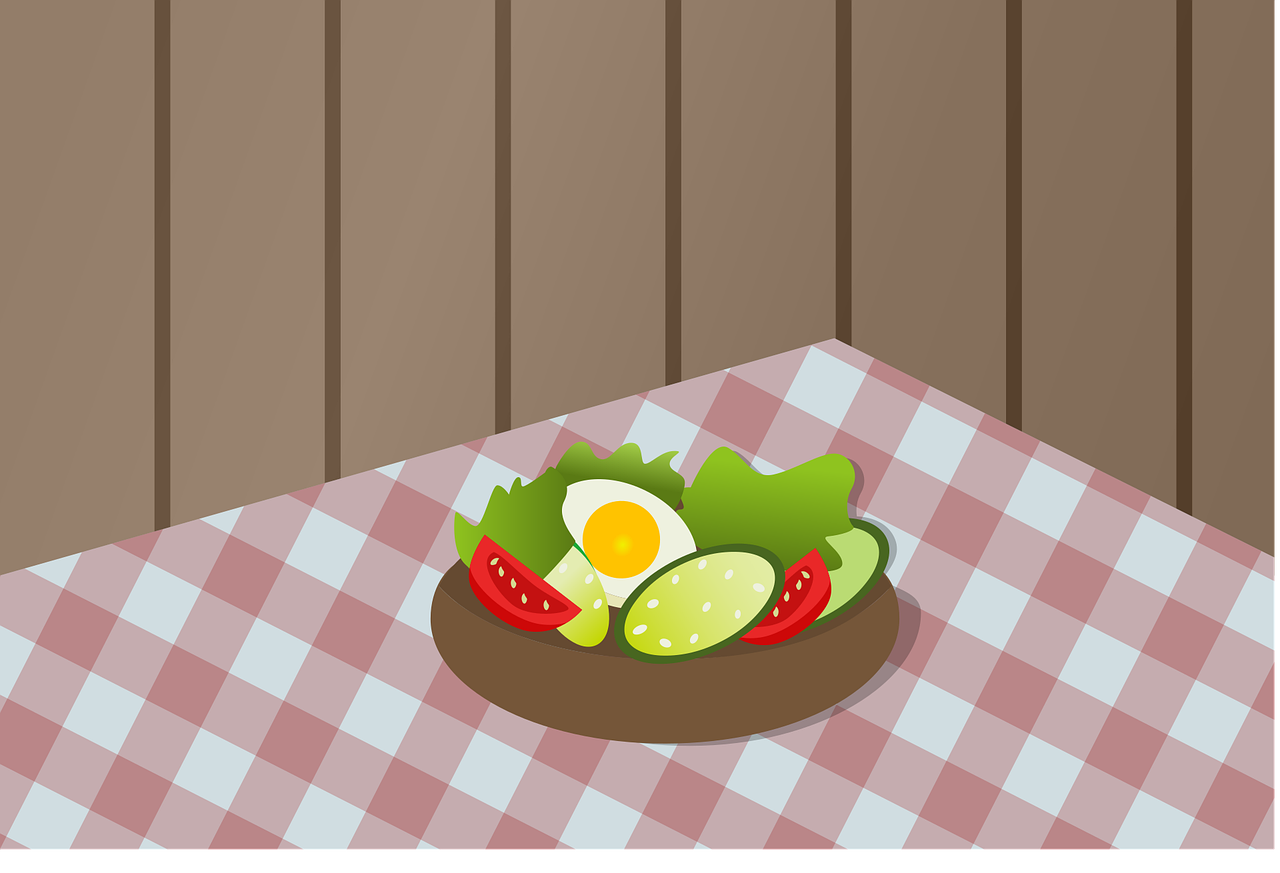 A manufacturer of chicken, Next Gen Foods has finally opened a headquarters in Chicago, the United States. In addition to this, they are also opening a new R&D center in the city itself. However, they have partnered with Hatchery Chicago.

The company is normally situated in Singapore. Found in the year 2020, NextGen is a leading provider of food items that are plant-based. It recently announced all its plans to open a headquarter in Chicago, the United States. As of now, they have a plethora of food items on their menu. Not only this but there are more than fifteen restaurants in the city of the same company.

“As Tindle has experienced incredible, sustained growth in the past 15 months — much of it in the US — now is the perfect time to solidify our presence here as we finalize our home base in Chicago,” said Andre Menezes, chief executive officer and co-founder of Next Gen Foods. “As a new resident myself, I’m constantly inspired by this city and the potential it holds for the future of the plant-based food industry, but also food innovation in general.”

Next Gen’s R&D center will be located at Hatchery, a 67,000-square-foot facility operated by the Industrial Council of West Chicago. The company has said that all the facilities will be used to explore and introduce brand new plant-based items. Additionally, the company will use the center as a pathway to expand into the United States food service and retail channels.

“We established Next Gen Foods with the mission to make saving the planet easy, enjoyable and delicious,” Mr. Menezes said in a report. “By both geographically and strategically establishing a base in the center of the food world in Chicago, this will allow us to further develop our partnerships in the F&B community and strengthen consumer adoption of plant-based meats through ongoing research and development.”

Read news related to business at USA Periodical. We make sure that fresh and informative business news is delivered to the readers.