This was somehow expected! 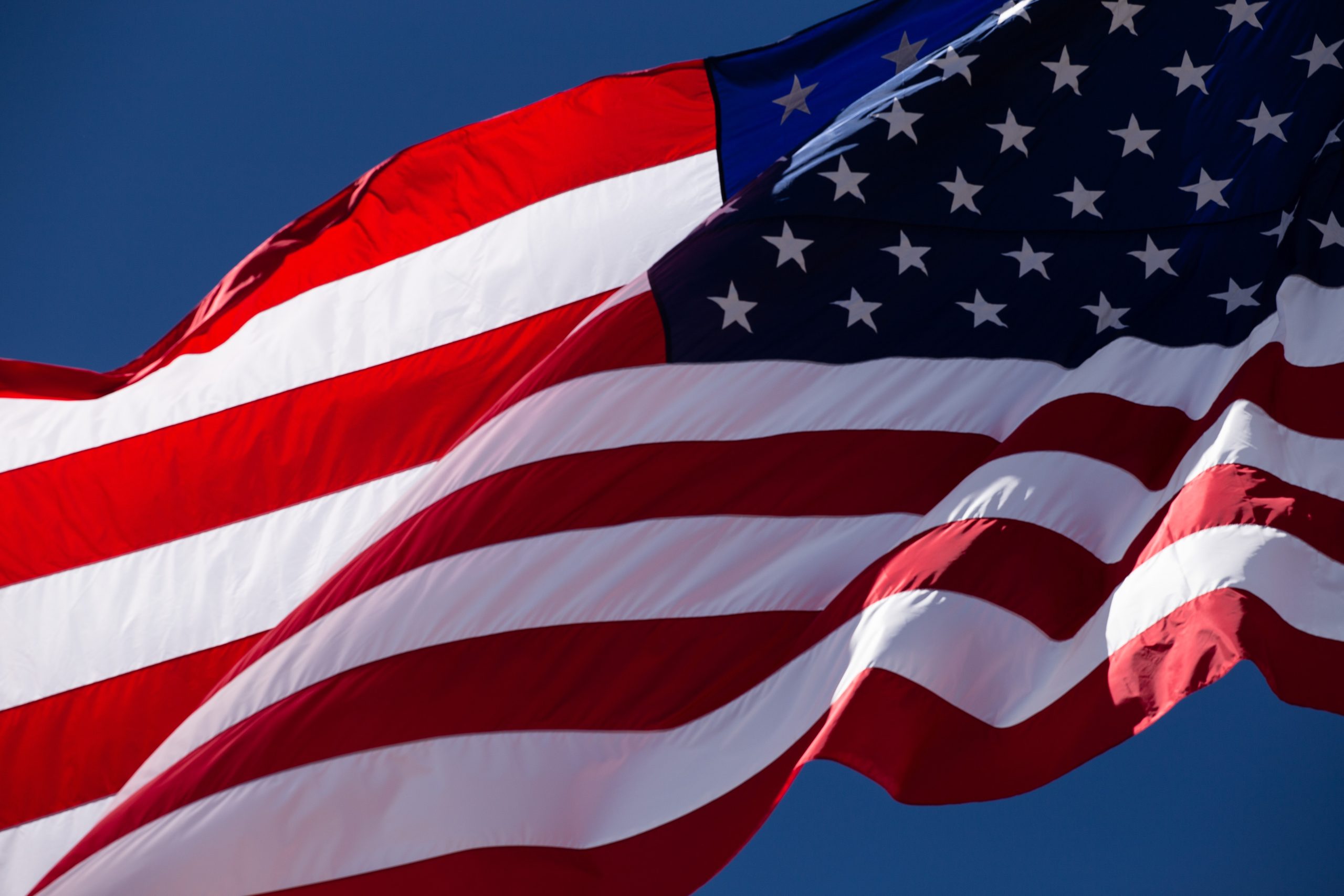 GDP may continue to fall in the second quarter of the year. The statistics are showing a sign of possible recession. There are certain criteria that show the possible Recession. Just a couple of months back, the United States was facing inflation and it was estimated that the country might enter a state of recession.

This is turning out to be true. The economy started to shrink to a level that it can be technically called a recession.

A report is due to be published by The Bureau of Economic Analysis, which is expected to show that the GDP will rise only 0.5% if this happens there will be a steep 5.7% if we compare to last year’s April. This was anticipated up to some extent.

Even this year, the economy went down by 1.2% from April to June. The GDP has already shown the worst performance in the first quarter as posted by us earlier. America is a producing country, which was the secret to its stable economy. But it is all shaky now.

The data collected by NBER clearly shows that it is very likely that the country will definitely enter a state of recession. The question arises that how well the policymakers are going to handle this problem.